Home » Lifestyle » A Peek Inside The 'Regeneration: Black Cinema' Exhibition At The Academy Museum Of Motion Pictures A Peek Inside The 'Regeneration: Black Cinema' Exhibition At The Academy Museum Of Motion Pictures

The Academy Museum Of Motion Pictures is paying homage to the contributions of African Americans on film from eras past with Regeneration: Black Cinema. The exhibition which explores the history of Black cinema from Hollywood’s infancy in the late 1800s through the 1970s, will open to the public August 21 and run through April 9, 2023.

On Wednesday, The Academy Museum held a special event giving press a preview of the gallery. In attendance were the Academy’s Director and President Jacqueline Stewart; Doris Berger and Rhea Combs, co-curators of Regeneraton; and Regeneration Advisory Board members Charles Burnett and Ava DuVernay. 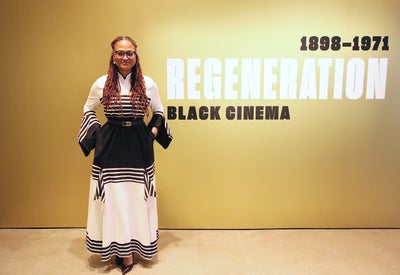 Regenration is The AcademyMuseum’s second exhibition and takes place in the 11,000-square-foot Marilyn and Jeffrey Katzenberg Gallery. On display is rare film footage from movies, documentaries, and news reels along with historical photographs, costumes and props, as well as posters and other promotional materials of the times.

“This landmark exhibition seeks to restore lost chapters of American film history as it elevates the contributions of Black artists to present a more inclusive story,” Stewart said in a news release. “We are incredibly proud to present Regeneration, an exhibition that demonstrates how the Academy Museum shares new scholarship, offers a more expansive
vision of American film history, and encourages public dialogue about the past and present of film as an art form and a social force.” 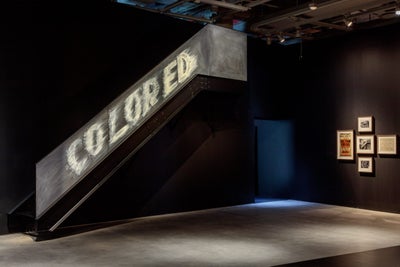 Ahead of Sunday’s opening, take an early look at some of the artifacts on display for you to experience in person. Click here for information on how to visit. 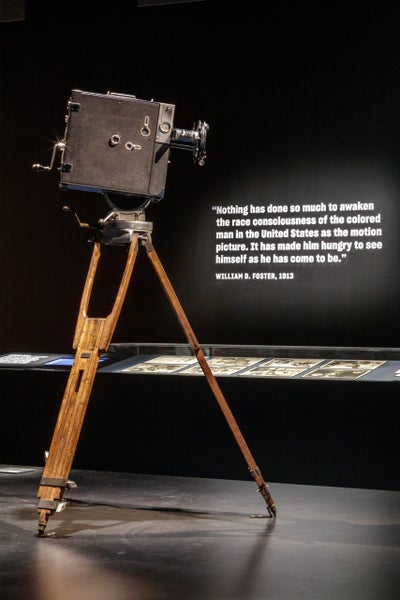 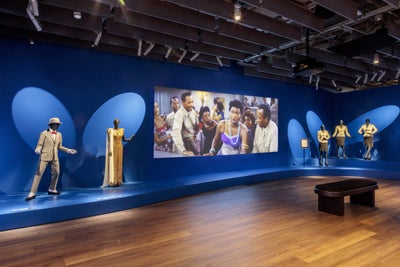 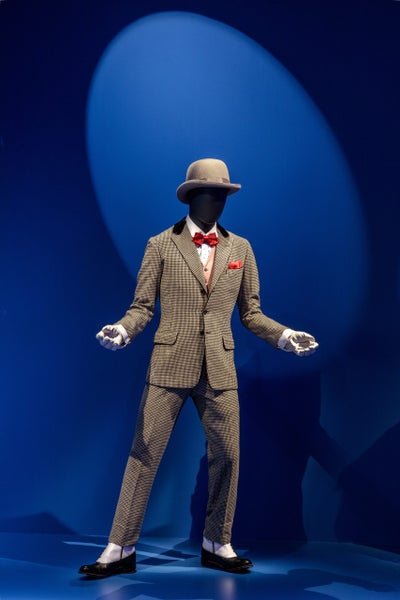 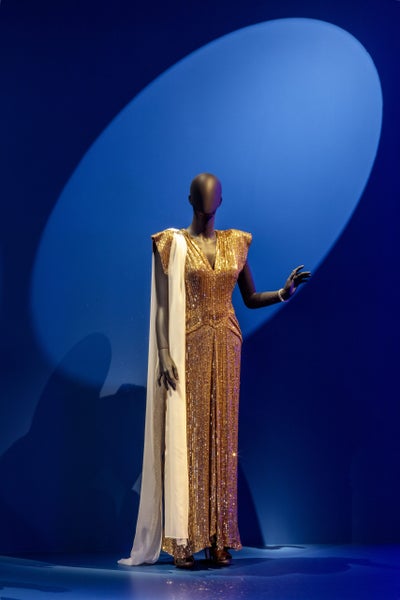 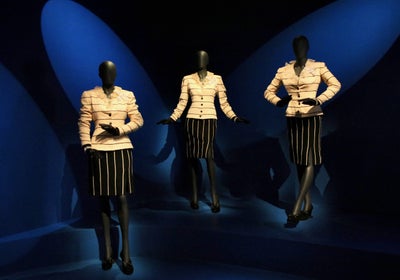 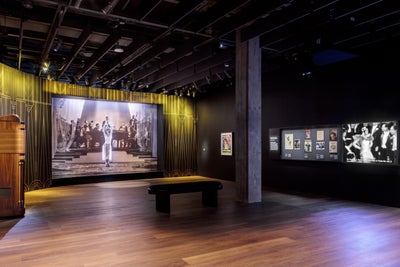 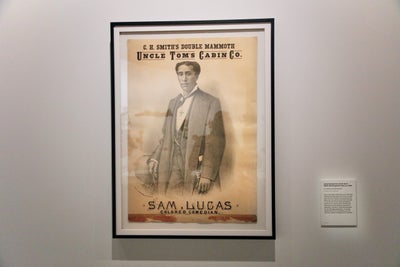 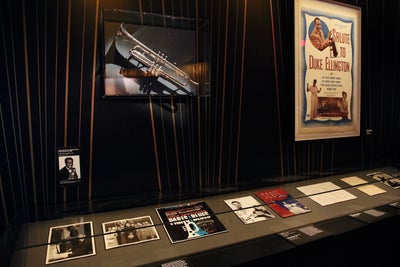 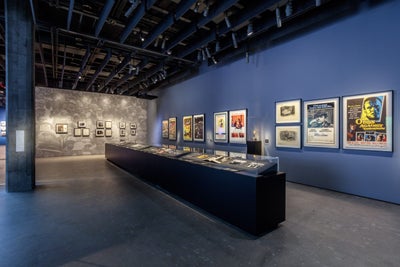 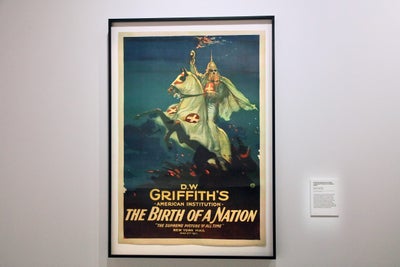 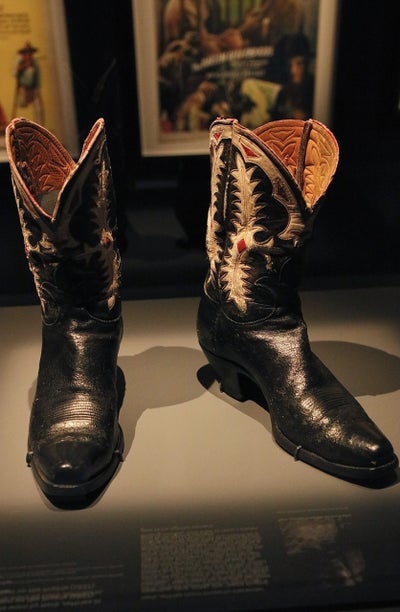 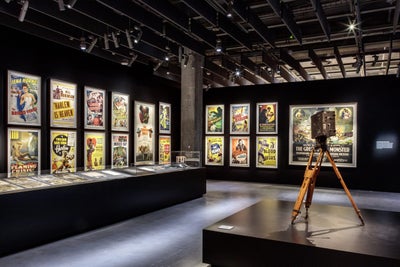 Everything We Know About ‘Yellowjackets’ Season 2
Recent Posts