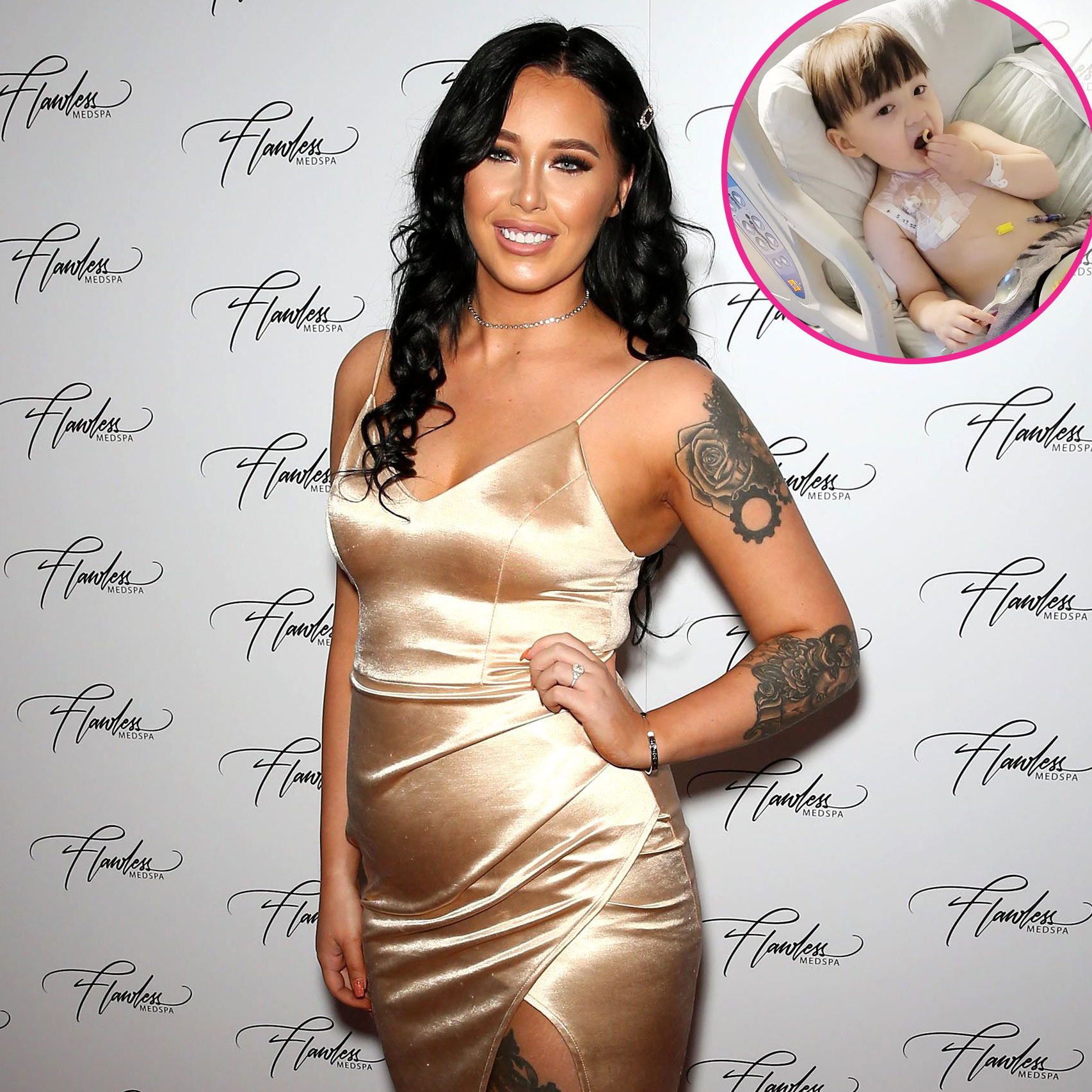 90 Day Fiancé: The Other Way star Deavan Clegg’s 3-year-old son has been diagnosed with cancer, Us Weekly can confirm.

“Deavan Clegg’s 3-year-old son, Taeyang, was just diagnosed with b-cell acute lymphoblastic leukemia just five days ago. He has been in the hospital all week and is expected to remain there for awhile while they prepare for multiple procedures and chemo treatment,” the TLC personality’s publicist, Lindsay Feldman of BrandBomb marketing, exclusively tells Us.

“I’m overcome with so much emotion and devastation to announce that my beloved son Taeyang who just celebrated his third birthday last week was just diagnosed with childhood cancer, b-cell acute lymphoblastic leukemia just a few days ago,” she wrote via Instagram on Monday, May 31, alongside a carousel of photos of her son in the hospital. ”He has already undergone multiple procedures and started chemotherapy treatment just two days ago. This is every parents absolute worst nightmare.”

The reality star, who is currently pregnant and is also mom to daughter Drascilla, 6, explained she is “trying to stay strong” for all of her children and is “choosing to share the most vulnerable and saddest point of my life right now in hopes it can help give anyone else dealing with a similar situation some strength.” (Clegg, who has been in a long-term relationship with boyfriend Christopher “Topher” Park, announced her pregnancy earlier this month, one year after having suffered a miscarriage in April 2021.) 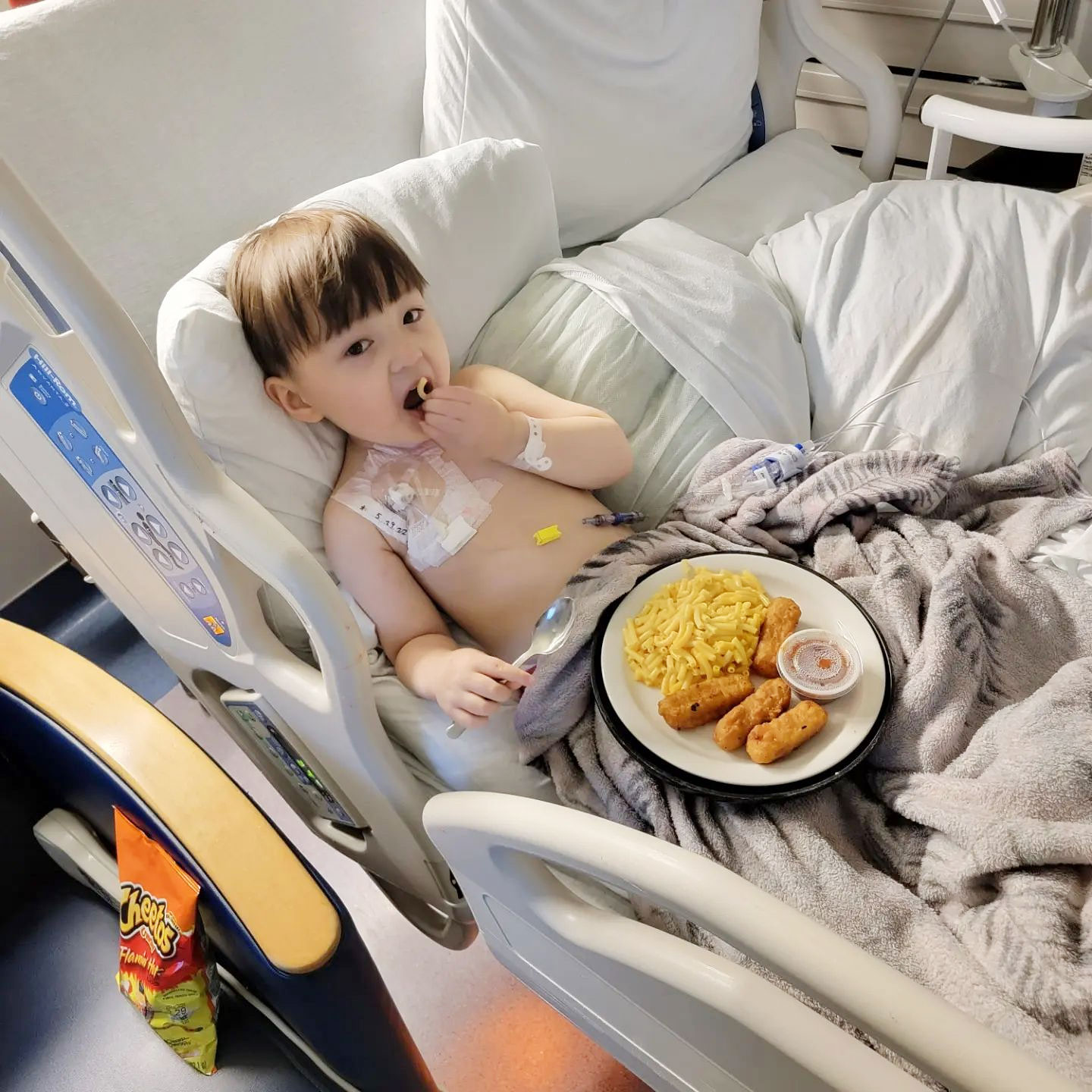 She continued, “Taeyang will need around the clock hospital care and this will be a long two year process that has a high success rate of full recovery in five years. I’m still processing all of this and asking for prayers, please. 🙏🏼.”

Clegg is estranged from Taeyang’s father, Jihoon Lee, who appeared alongside the Utah native on seasons 1 and 2 of 90 Day Fiancé: The Other Way. The estranged spouses are embroiled in a “very public and nasty divorce,” Clegg’s rep tells Us, claiming that Clegg told her that Lee “has not had any contact with her son since late 2020” and has been “unsuccessful” at contacting him about their child’s cancer diagnosis. “He has her and her family’s numbers, emails and social media blocked,” the star’s publicist claimed, adding, “She had even tried to reach out to Jihoon’s father but was unsuccessful.”

Celebrities Who Are Cancer Survivors

Clegg concluded her social media post by sharing a link to a GoFundMe she set up to help with the expenses of Taeyang’s care, noting that she plans to “create some kind of support fundraiser t-shirts this week too” but is “just still trying to wrap my head around all of this.”

‘90 Day Fiance: The Other Way’: Which Couples Are Still Together?

She added: “Also if anyone knows of any childhood cancer support groups and resources please tag them below. I’m so beside myself right now and my heart is broken. Thank you friends and supporters for your prayers, healing vibes and strength. 🙏🏼💔 #leukemia #childhoodcancer #prayersfortaeyang #westandwithtaeyang #teamtaeyang.”