There’s no better way to end a magical day than with a fireworks show, and Disney knows that. Add in your favorite songs from Disney movies, and you’ve got a spectacular show that’s sure to make your heart burst and eyes water with happy tears. Not only are fireworks super dreamy, but watching a show is a romantic way to spend date night with your partner. When you’re at home, you can still have a romantic evening with Disney World fireworks shows on YouTube.

You don’t even need a park ticket, and forget having to camp out in front of Cinderella’s castle to snag the perfect spot. All you need to do is set up your computer so you and your bae have a clear view of the screen. Then, press "play" and enjoy the light show from the comforts of your home. If you want to recreate that perfect Disney day, you can make some buttery popcorn or whip up Mickey-shaped snacks to share with your partner while you watch.

What’s great about YouTube is that you’re able to deep-dive into some fireworks shows you might have missed out on. Among the 11 on this list, you’ll find the classics you love, some seasonal ones you only get to see once a year, and nostalgic faves that no longer play in the parks. You can pretty much spend hours just watching fireworks show after fireworks show, and honestly, that sounds like a date night dream come true.

The latest fireworks show at Disney’s Magic Kingdom is "Happily Every After." It features a song by Jordan Fisher and Angie Keilhauer that you’ll want to sing along to. The best part about this video is that you get the best seat in the house without leaving your house.

The New Year’s Eve fireworks show at Disney is called "Fantasy in the Sky." Originally you had to be in the parks on New Year’s Eve to see it. That is, until now. You and bae can get cozy while watching this seasonal show online anytime of the year.

According to Disney Tourist Blog, "Happily Ever After" may have replaced "Wishes" back in 2017, but you can still watch that nostalgic fave anytime you want. This show featured music from Hercules and Beauty and the Beast.

4. "Disney’s Not So Spooky Spectacular"

If you love Halloween, you might want to check out "Disney’s Not So Spooky Spectacular" fireworks show that’s only available during the Mickey’s Not-So-Scary Halloween Party every year. This show that’s hosted by Jack Skellington is perfect for Nightmare Before Christmas fans, and you don’t even have to wait for Pumpkin Spice Latte season to enjoy it. It can be Halloween at home whenever your heart desires.

The "Epcot Forever" show is great for any Epcot fans as it features the history and what’s to come of the ever-changing park. It has nostalgia-filled songs like "One Little Spark" from Journey into Imagination with Figment and "Golden Dream" from The American Adventure.

Before "Epcot Forever," the fireworks show was "IllumiNations," which paid homage to the countries represented in the park. With a giant light-up globe at the center of the World Showcase, the best part is when it opens up and sends out fireworks for the grand finale.

Fourth of July is known for its epic fireworks shows, so of course Disney has a spectacular one you need to see. You don’t even need to journey to Florida in July in order to experience it. You can enjoy "Disney’s Celebrate America! A Fourth Of July Concert in the Sky" whenever you’d like in your home sweet home.

Over at Epcot for New Year’s Eve, you’ll find the "New Year’s Countdown Fireworks" show. As they count down to midnight, they set off fireworks for each one of the countries around the World Showcase who have already crossed over into the new year in the order that they did.

Calling all Star Wars fans: You need to experience the "Star Wars: A Galactic Spectacular" at Hollywood Studios. It’s pretty exciting seeing fireworks go off to the infamous Star Wars music by John Williams. Streaming this video is the perfect way to end your Star Wars movie date night at home.

Keep that festive spirit going strong all year by watching a Disney fireworks show like "Holiday Wishes." Make some peppermint hot chocolate to enjoy while fireworks soar into the sky to songs like "Spirit of the Season" from The Polar Express and "I’ll Be Home for Christmas." 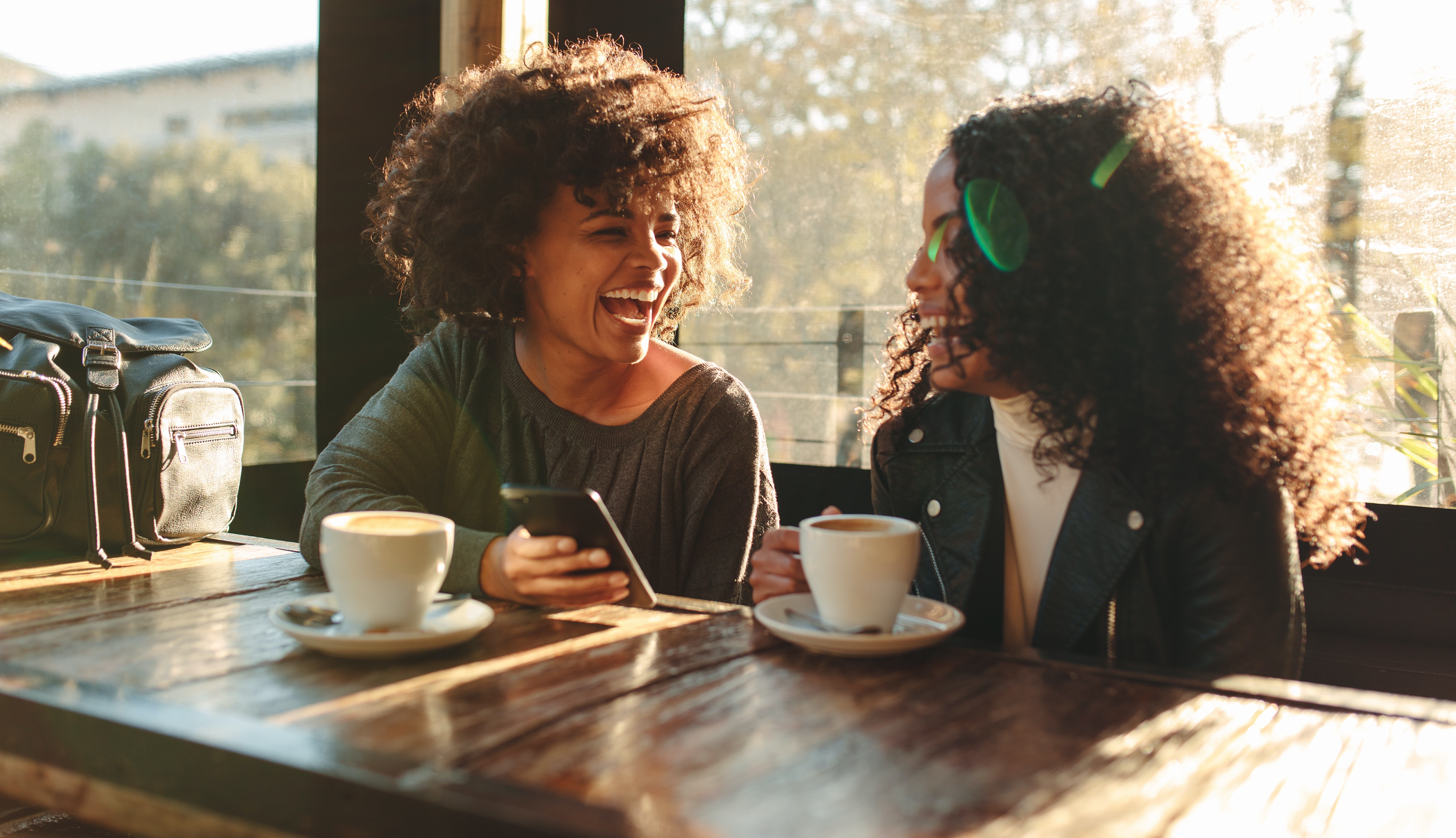 36 St. Patrick’s Day Captions For Couples, Because You’re So Lucky To Have Each Other

Heartbreaking 'This Is Us' Theory Explains Why Nicky's at Rebecca's Bedside

Arnold Schwarzenegger Donates $1 Million to COVID-19 Medical Supply Relief: 'We Should All Do Our Part'
Recent Posts