For the first time since its debut in 2010, WWE is taking its infamous Money in the Bank showcase to British soil. The premium live event will be held at London’s 02 Arena in Greenwich Peninsula on July 1, 2023.

WWE’s Money in the Bank will mark the first pay-per-view show in the U.K. since 2003 and follows the success of Cardiff’s Clash at the Castle, which was held in the Principality Stadium in Wales and hosted a record-breaking 62-thousand fans. 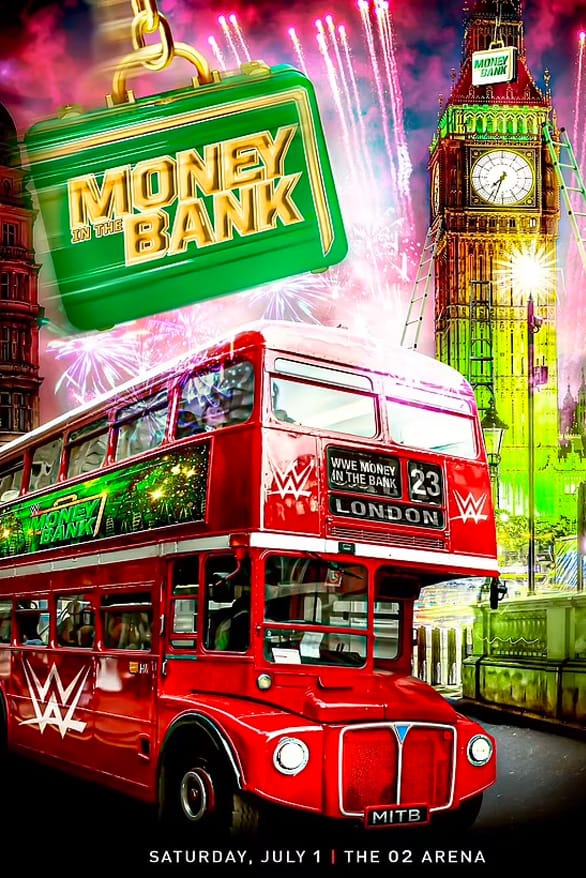 Money in the Bank will see a slew of exceptional British talent attempt to take the throne, including Drew McIntyre, Doudrop, Nikki Cross, Butch, Ridge Holland, and Tegan Nox, while Irish performers Becky Lynch, Finn Balor, and Sheamus will also fight it out in the ring.

As one of WWE’s globally-renowned events, the showcase will see immersive latter matches battled between men and women. In addition, the winner will receive a contract which they can use to enter a championship match of their selection within the next year.

All who wish to attend can now pre-register for access to the Money in the Bank ticket pre-sale via the WWE website.

In other news, the British Museum is in talks of returning several Parthenon Marbles back to Greece.
Source: Read Full Article