Jana Kramer’s future with Mike Caussin isn’t the only thing that might be changing.

Jana Kramer and Mike Caussin’s Divorce: Everything We Know

“Jana and Mike were actually in the middle of doing a reality show,” a source exclusively tells Us Weekly. “But then [the divorce] happened and it’s still so raw and sudden that no one thinks she’ll be ready to pick it up anytime soon — or ever.” 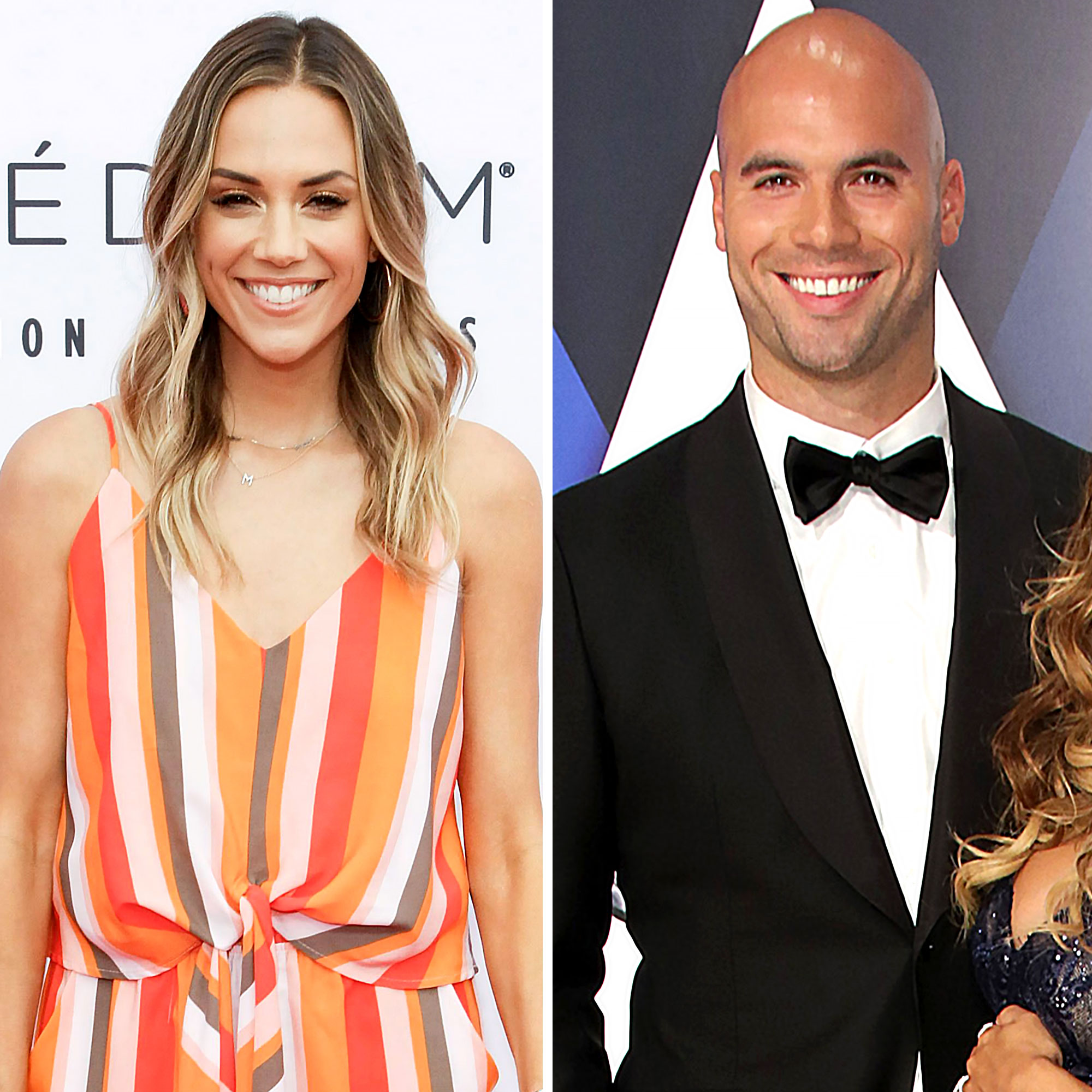 Kramer, 37, teased the upcoming project on April 9 via Instagram, sharing a snap of her and her 2-year-old son, Jace, in confessional chairs. A second insider told Us at the time, “There is a Housewives-style show filming in Nashville, that includes [Luke Bryan’s wife] Caroline Boyer and Jana Kramer on the cast. It is still being shopped around and has not been picked up yet.”

Two weeks later, the One Tree Hill alum filed for divorce, citing “adultery” as the reason for the split.

Timeline of Mike Caussin’s Past Infidelities

“She’s leaning on her family and friends to get through this painful time, everyone’s been so supportive, and people have been calling to check in on her and ask if there’s anything she needs,” the first source tells Us. “She’s brokenhearted but she’s strong and she knows she’ll get through this, especially with the wonderful support system she’s got. She will pick up the pieces because she has to — she’s got two kids and they mean the world to her.”

Kramer and Caussin, 34, also share daughter Jolie, 5. According to the paperwork obtained by Us, the “I Got the Boy” singer is seeking joint custody of their two kids and asking the judge to enforce their postnuptial agreement, which was signed after they wed in May 2015.

While Caussin has stayed mum about the split, Kramer has shared several cryptic quotes via Instagram. She also announced the split news with a message to their following, which she frequently updated about their marital woes.

“I’ve fought y’all. I’ve loved hard. I’ve forgiven. I’ve put the work in. I’ve given everything I have, and now I have nothing else to give,” she wrote on April 21. “I just can’t fight any longer. It’s time to heal. Thank you for all the love, heart, and support, in many ways you have fought on this journey alongside me, and for that I am grateful. I’ll always encourage you to continue the good fight, but you can’t fight it alone. 💔.”

Jana Kramer’s Most Inspiring Quotes About Love and Relationships

Us broke the news in September 2016 that Kramer and Caussin were separated as he sought treatment for sex addiction. Following his affairs, the twosome exchanged vows for the second time in 2017.

‘We’re all suffering’: How to be a man in the #metoo era