Why Zoe Kravitz Thought the 'High Fidelity' Remake Was 'Serendipitous' 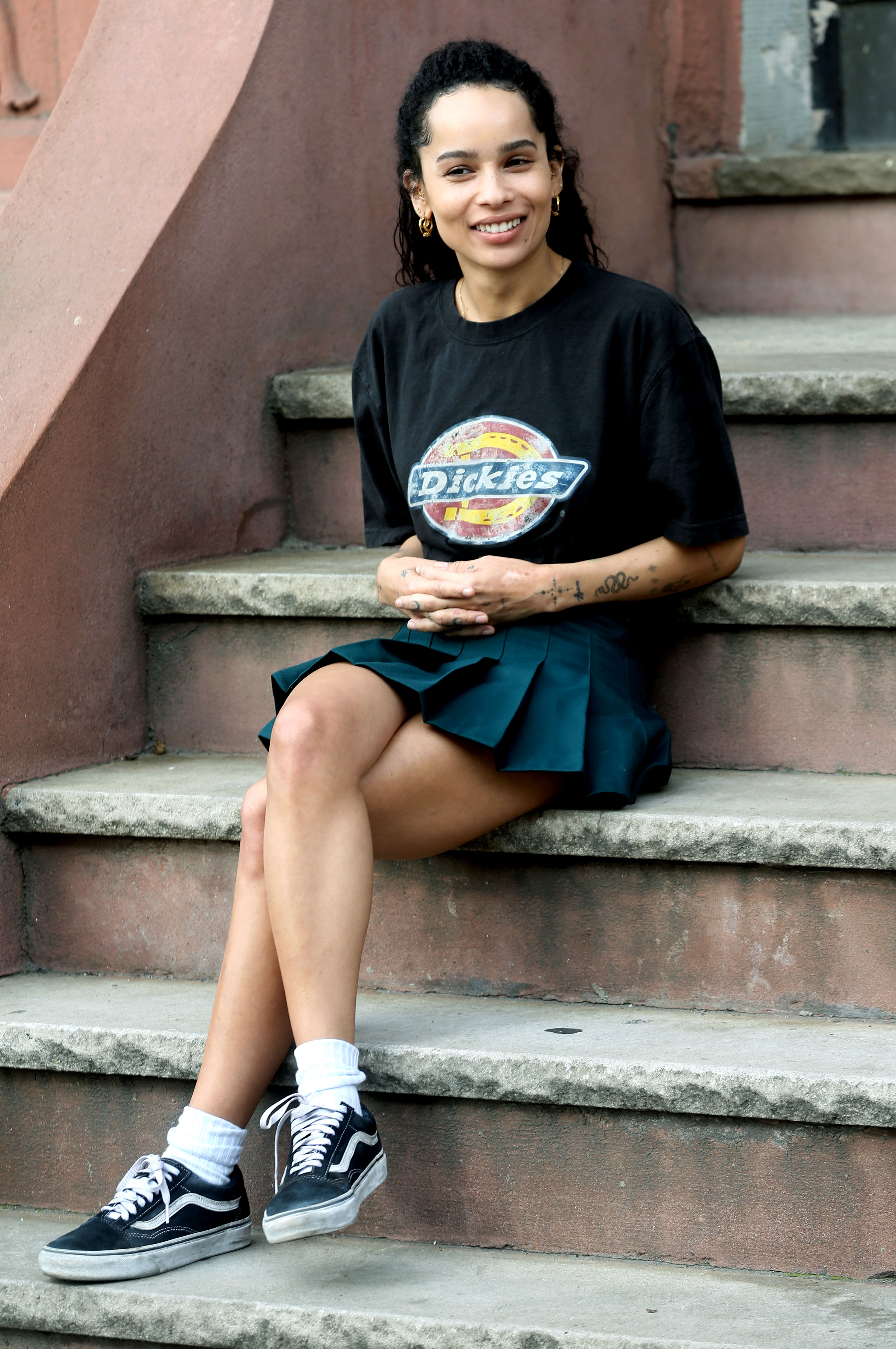 Like mother, like daughter! Zoë Kravitz already had a special connection to High Fidelity before signing on to the new Hulu series, which made the job feel like even more of a perfect fit.

The Big Little Lies star, 31, plays a lonely record store owner in the gender-swapped remake of the classic 2000 film, which originally starred John Cusack, Jack Black and Kravtiz’s mother, Lisa Bonet. Always one of her favorite movies, Kravitz said taking on a project that her mom, 52, had worked on was a “lovely coincidence.”

“It felt serendipitous and wonderful,” the Divergent actress told Entertainment Weekly on Wednesday, February 12. “The funny thing is that I was a huge fan of the movie, not because of my mother being involved. My favorite movies growing up were Empire Records and Reality Bites — these angsty movies that talk about almost nothing and everything at the same time. Those kinds of projects are made less and less now, and so it was a lovely coincidence.” 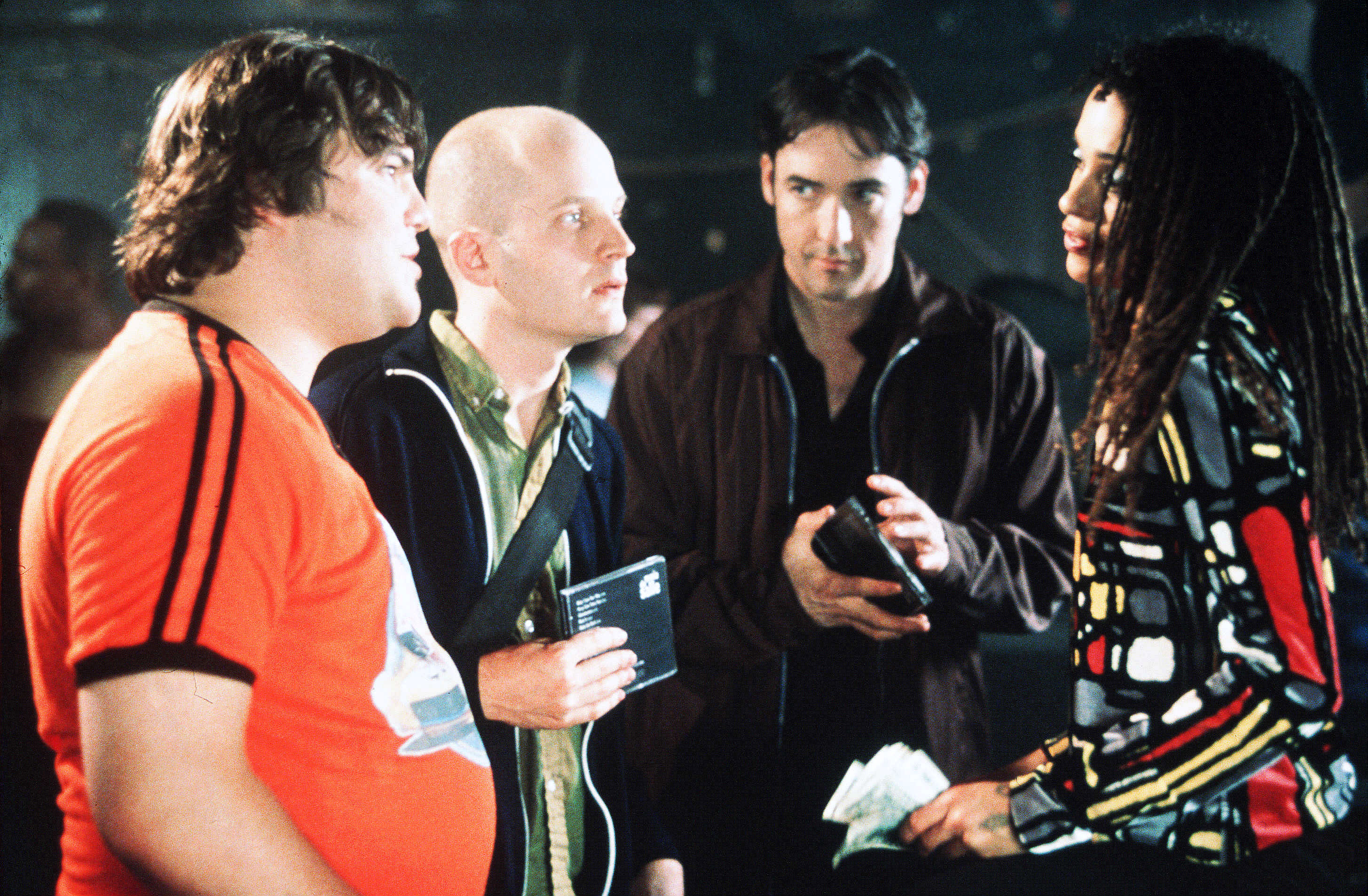 Not only does Kravitz star in the reimagined version of the beloved romantic comedy, but she also acted as an executive producer and had a hand in selecting the songs that drive the series forward.

“As we were writing the show, I was just constantly adding to [a playlist],” she explained to the publication. “It kind of became the soundtrack of the show, of the character … There’s the idea that if I relate to it, other people will too. I’ve been Rob. I feel like we’ve all been Rob or will be Rob again.”

The Fantastic Beasts and Where to Find Them actress has channeled her look-alike mother more than once. Kravitz recreated Bonet’s iconic 1988 Rolling Stone cover, where the Cosby Show alum showed off her naked body while she was two months pregnant with her daughter. 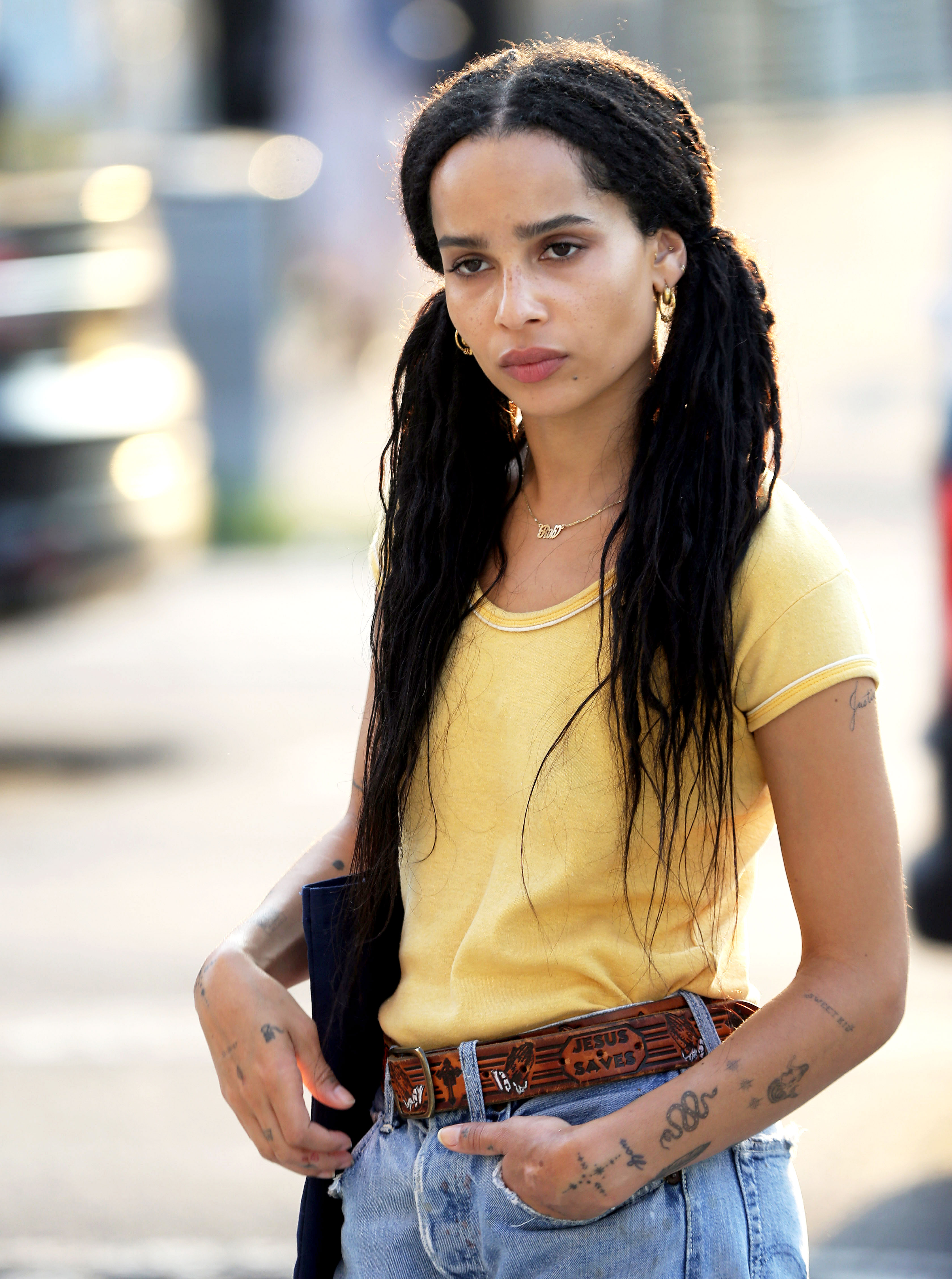 Kravitz explained the inspiration behind the tribute to her mother, joking to Rolling Stone at the time that it was technically the second time she had been their cover girl.

“When I think of Rolling Stone, that’s always the image that pops into my head,” she said at the time. “It’s a really striking image of her. It’s beautiful.”

High Fidelity will be available to stream on Hulu starting Friday, February 14.