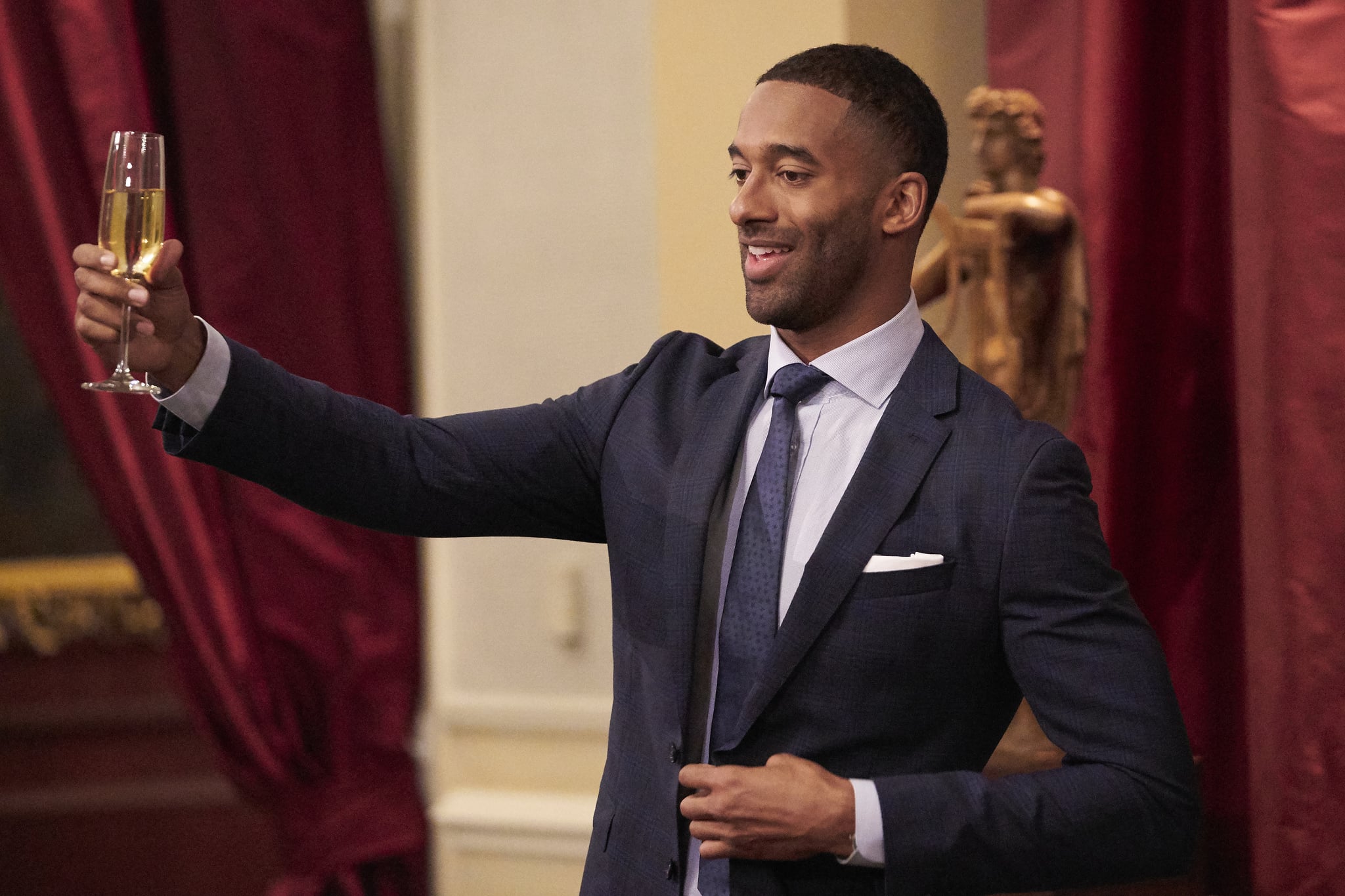 Matt James, the latest leading man on The Bachelor, isn’t just making waves for being the first Black Bachelor in franchise history. He’s also breaking a 13-year tradition of casting Bachelorette castoffs as the Bachelor, and in my opinion, it’s one of the best moves the aging franchise could have made.

To get an idea of how unusual this is: Matt is the first Bachelor in over a decade who wasn’t part of the franchise prior to being named the show’s lead. The last Bachelor to do that was Matt Grant, the British businessman who starred on season 12 way back in 2008 (for the record, there has never been a “new” Bachelorette — they’ve all been popular castoffs from prior Bachelor seasons). The idea behind having former contestants become the new leads isn’t terrible in theory, to be fair. By casting known personalities, the franchise is able to construct an ongoing story with recurring “characters,” like some hybrid of a long-running soap opera and a reality competition show. Theoretically, it should keep viewers more invested by letting them follow the same people through a longer time.

In reality, though, the negatives have started to far outweigh the positives of this casting practice. The biggest problem is that it creates an environment where “losing” the show can be seen as “winning” long-term — how many times, over the years, have we heard about contestants who only went on one version of the show in hopes of sticking around long enough to be named the lead of the next cycle? By making an intentional pattern of casting former contestants as the next leads, the show incentivizes people to “play the game” more than anything else, and that, in and of itself, is one of the core problems with the franchise in the past decade. For the most part, it no longer feels like a fun, cheesy search for love; it’s an acknowledged influencer machine that only pretends that falling in love is the goal, and by creating a system that rewards this behavior, the franchise itself perpetuates the cycle.

Let’s be honest for a minute: there will always be questions about authenticity on The Bachelor. After so many years and so few success stories, it gets harder and harder to argue that the majority of contestants are genuinely there out of a belief that they might find love. Continually casting and recasting the same people only compounds that appearance; it’s hard to believe that someone still truly believes in “the process” after having been on one or two versions of the show already. Bringing in someone new, even on occasion, helps take a little bit of that gameplay gloss off the show. When there’s a brand-new lead, like Matt, we’re not bogged down by remembering his past appearances. Instead, we can focus on this season and this story, no extra baggage.

At this point, the Bachelor franchise has two options. It can continue as it is and simply embrace the fact that it’s become an Instagram influencer production line more than a dating show. Or it can take a step back and try to revamp the show to be about modern love, rather than trying to play by the rules that worked in the social-media-free world of the early 2000s. The success or failure of Matt’s season, I suspect, will be a big factor in this: if Matt’s season is a hit, then perhaps the producers will reconsider the constant string of recycled leads and move instead toward a more diverse and less played-out casting process. The Bachelor needs a refresh, and this could be a great way to do it.

Arnold Schwarzenegger Fires Back at Covid Vaccine Doubters
01/22/2021
Categories
We and our partners use cookies on this site to improve our service, perform analytics, personalize advertising, measure advertising performance, and remember website preferences.Ok