Home » Entertainment » What?! Cher Was Almost Cast as an African Queen Over Aaliyah in Queen of the Damned What?! Cher Was Almost Cast as an African Queen Over Aaliyah in Queen of the Damned 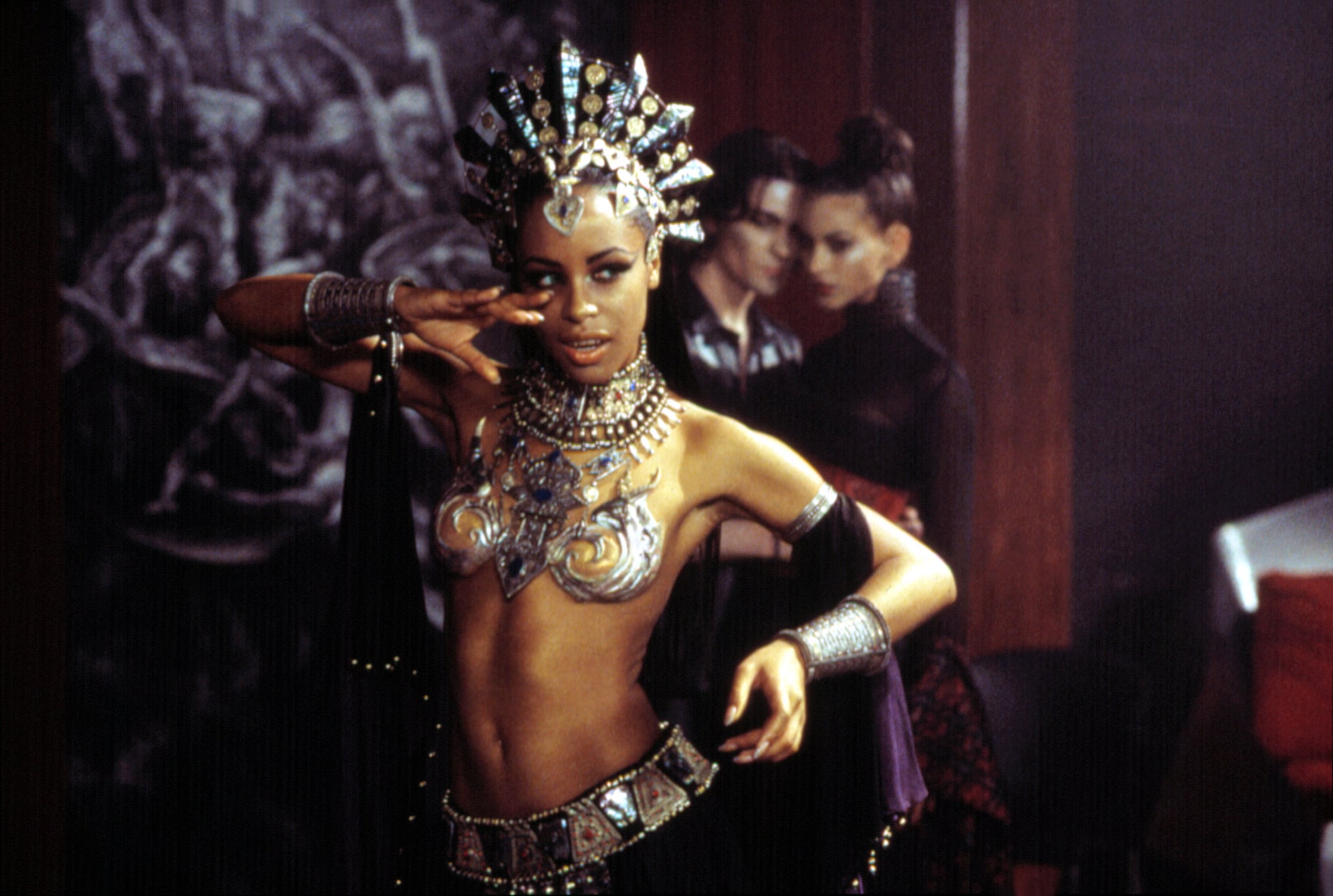 Queen of the Damned without Aaliyah?! Director Michael Rymer revealed in a recent interview with Vulture that Cher almost landed the lead role of Akasha, an African queen, in 2002’s vampire horror film over Aaliyah. Rymer said he had “a number of meetings with actresses, including Cher,” and found her to be “quite a viable Akasha,” but he pushed for a different (and seemingly obvious) direction. “I just had a very strong belief that if we were going to do African queens, we had to have a person of color. I said that to the studio, and we made these long lists — Halle Berry, Regina King, an embarrassment of riches,” he said.

After studio executives proposed Aaliyah for the movie, she went through a test with Rymer before he approved her for the coveted role. Rymer admitted he “put that poor girl through the wringer” and had her reciting Oscar Wilde in “a very exaggerated Egyptian accent, crawling around on her knees like a calf.” The director said Aaliyah was lovely — and might I add, a showstopper in the movie. Sadly, the singer died on Aug. 25, 2001, and never got to see the outcome of Queen of the Damned.