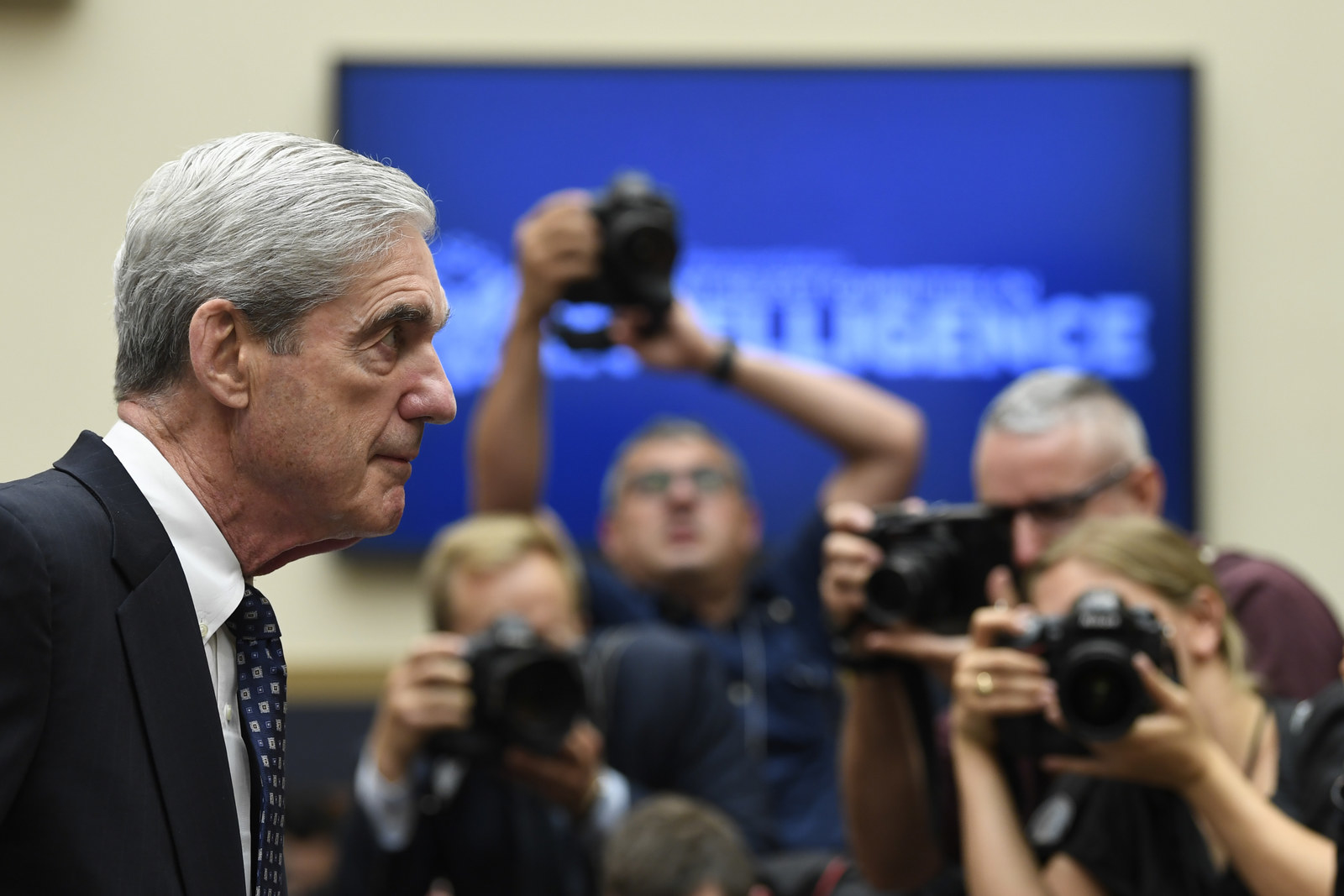 Former special counsel Robert Mueller on Wednesday captivated Capitol Hill with a full day of testimony before Congress about his probe into Russia’s interference in the 2016 elections.

Mueller largely stuck to his report’s findings, delivering no bombshells and prompting President Trump to claim validation in his assertion that it was all a “witch hunt” in an effort to try and prove he tried to obstruct the investigation.

Mueller did insist that Russia continues to interfere with the US electoral process, and warned other countries will join the fray. Cable news channels also covered the hearings wall-to-wall, and had pundits offer their takes well into the nighttime broadcasts.

But BuzzFeed News interviewed people during the hearing about their thoughts on Mueller’s testimony and most of their responses showed a general consensus: many don’t care.

Here’s a look at some of them had to say: 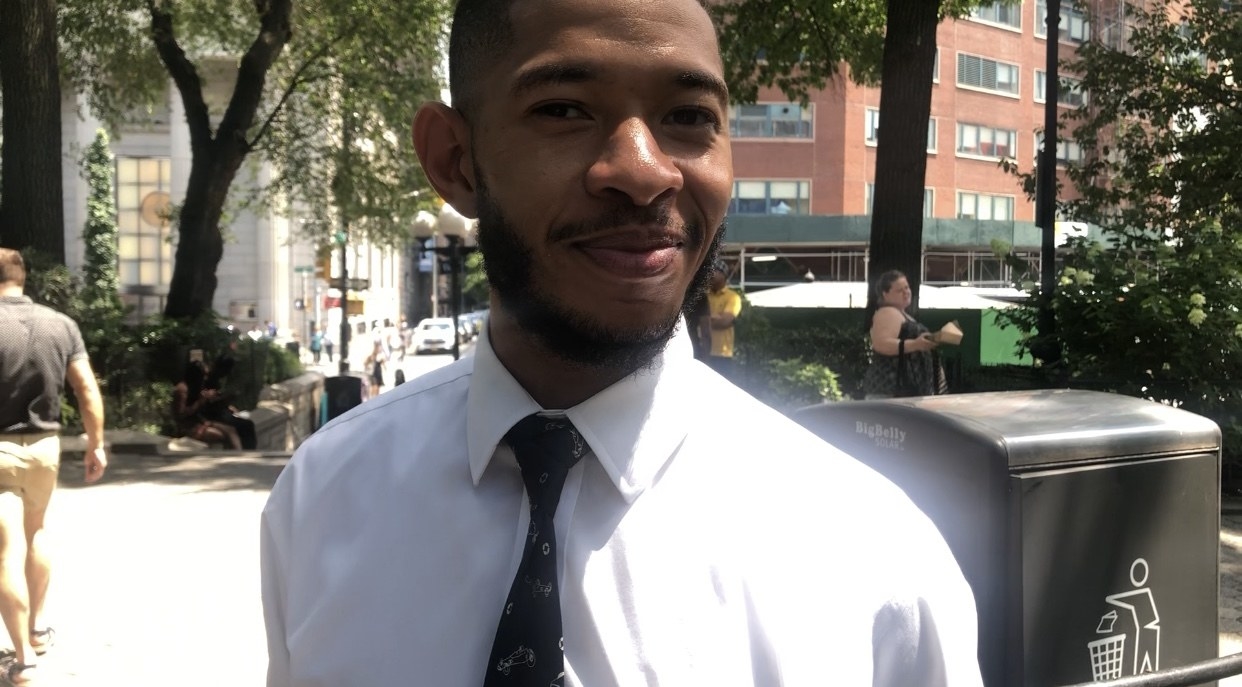 Christopher Robertson said he was “sort of” aware of the hearings, but felt it was being over-covered by the media.

“I feel like it’s being covered so much that, you know, it’s kind of tiresome to see,” he said.

When asked what kind of news media outlets should cover, Robertson said he wanted more on “laws that actually are relevant to society.”

“Passing recreational marijuana in New York, or getting rid of student loans…just things that I think more people would care about rather than this prosecution of our president’s administration,” he added. 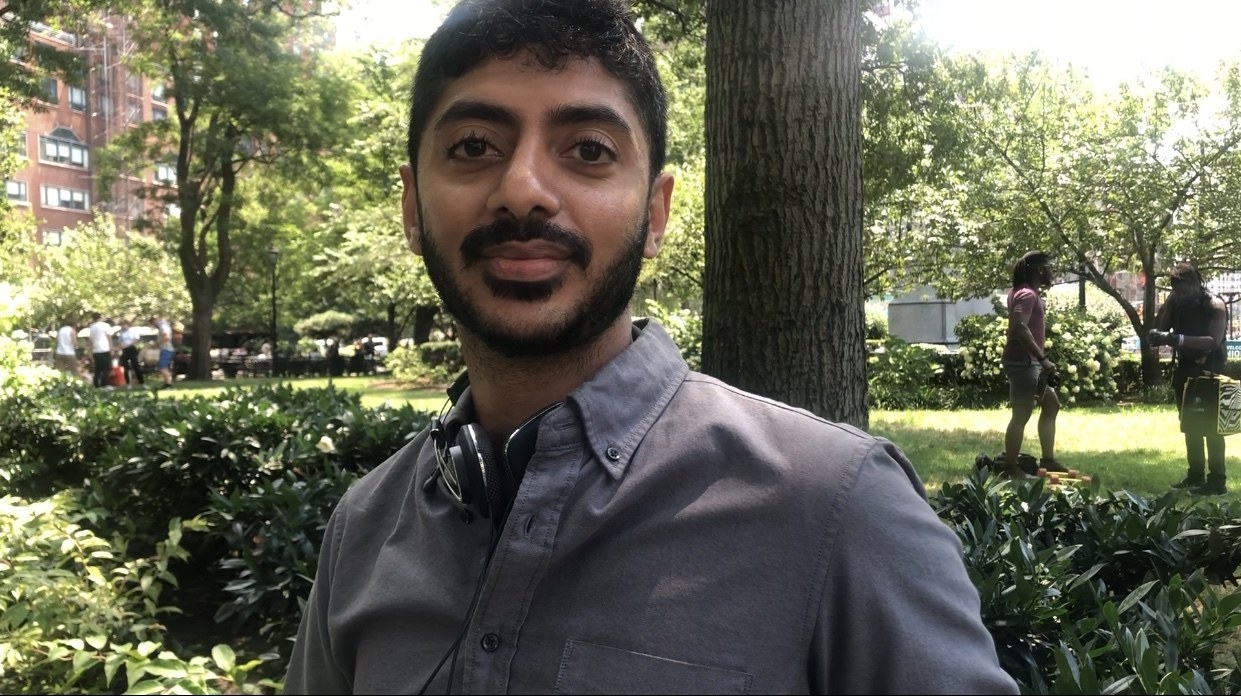 Harish, who did want his last name used, said he “had no clue” about the congressional hearings.

“It’s not that interesting, and I think too many people spend their time focusing on things that they can’t necessarily control,” he said. 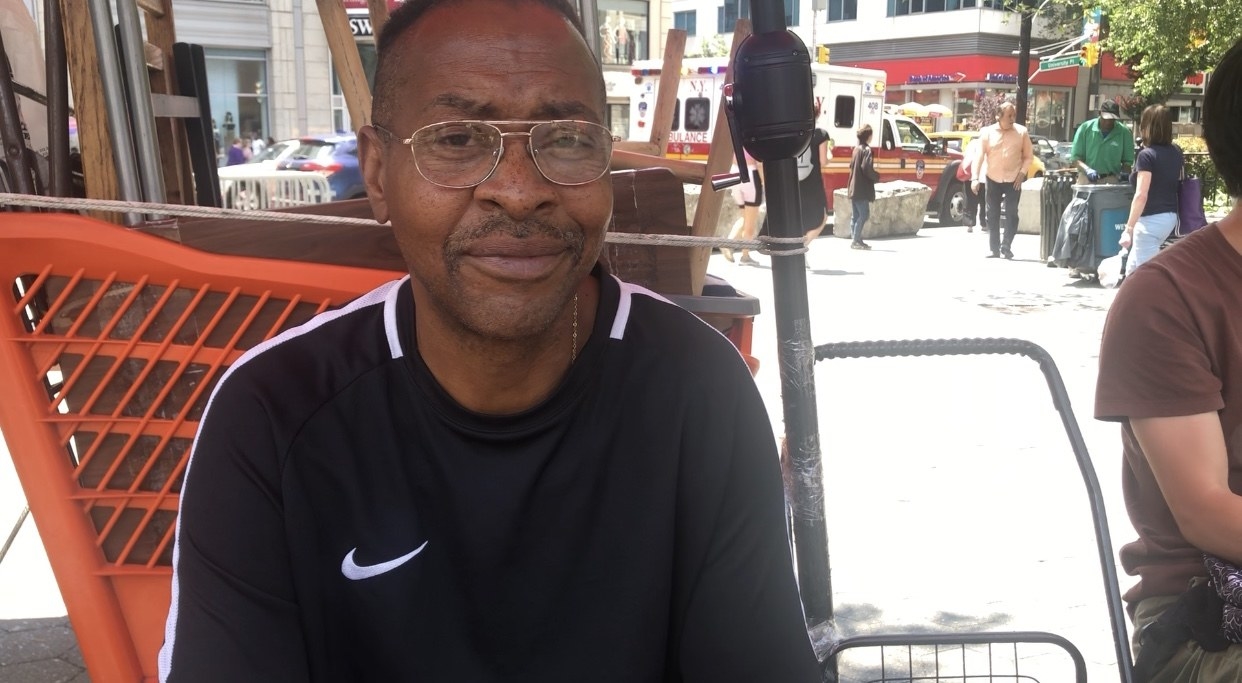 A New York man who identified himself as T.C. was certainly aware Mueller’s testimony, saying “I woke up to that crap this morning.”

“The reason why I really don’t care is because it’s their own fault,” he said. “This is who you put into the White House, and now you want to impeach the guy.” 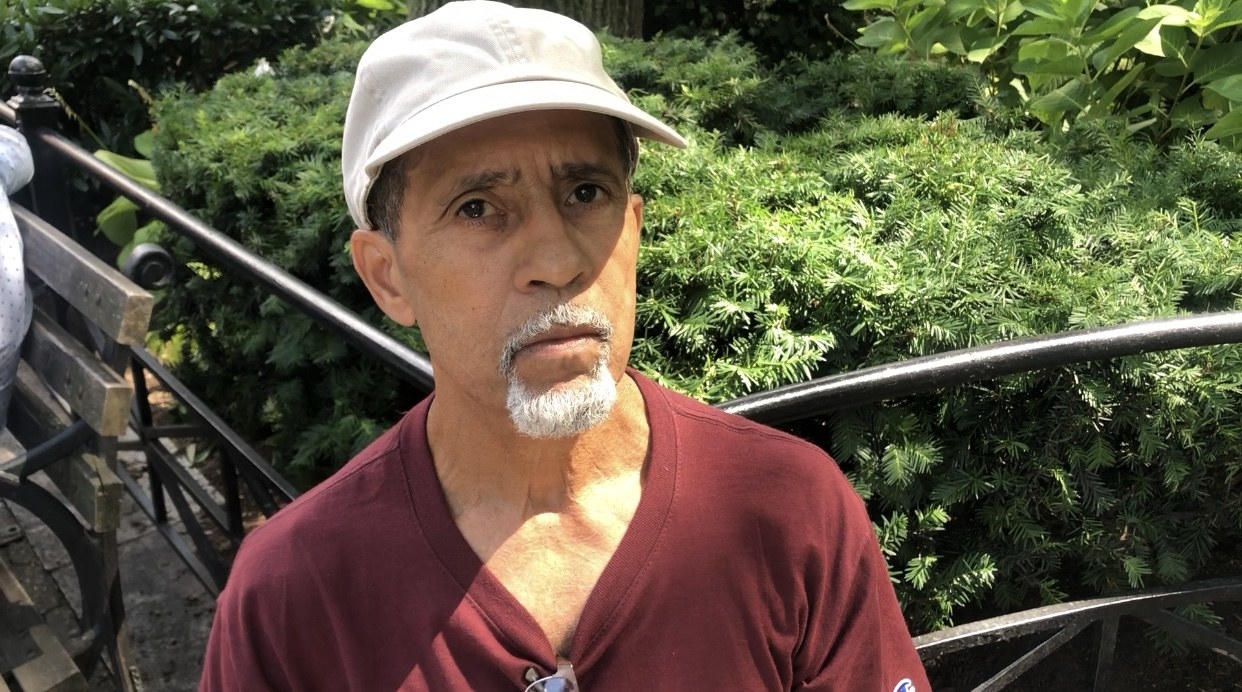 Hector Santiago said he hasn’t been paying attention “because after almost two years of chasing after Donald Trump, and nothing coming out, I just don’t watch the news.”

“I really don’t care because there is nothing behind it,” he said. “I think it’s more like a distraction from real issues that are happening in the world. I just pay more attention to the real news, about what’s going on at the border, about people dying because they don’t have healthcare, about homelessness, you know, those issues that are happening… Those are the things I really care about.”

He wants more coverage of what’s happening with immigrants at the border, about what the US government is really doing “to help those people that are in cages,” and about what can be down to improve the conditions of people seeking asylum.

Others just weren’t aware of the issue to have an opinion one way or the other: 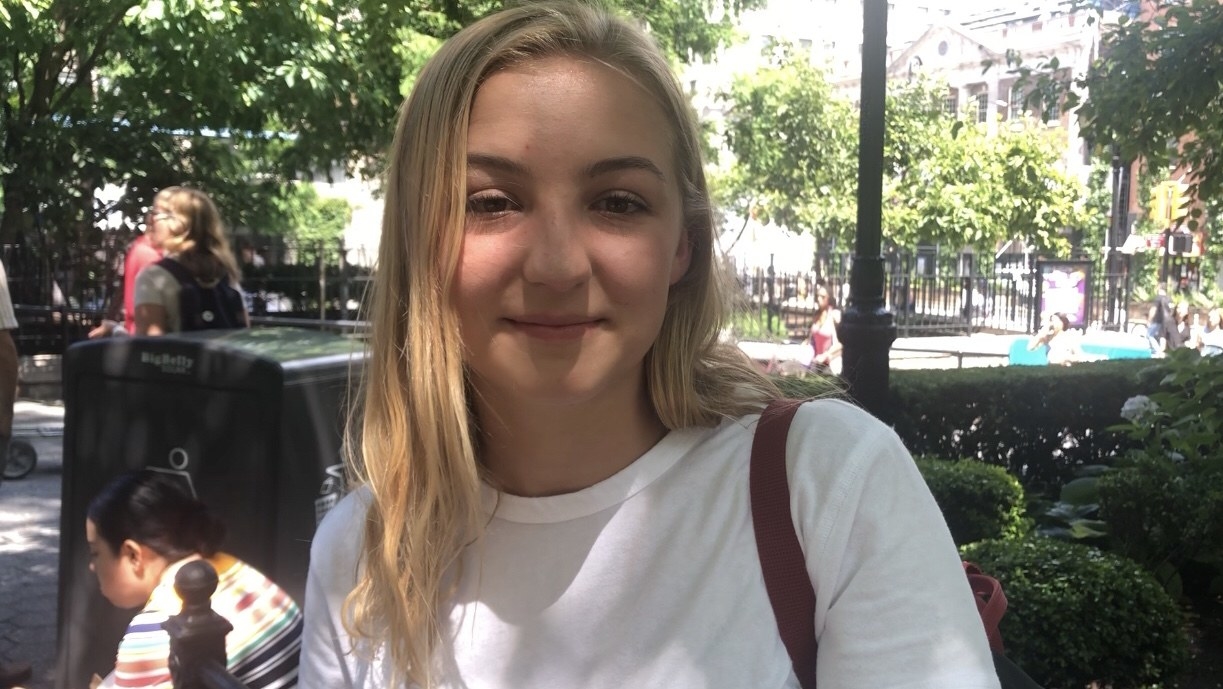 “If I knew what it was about, maybe.” 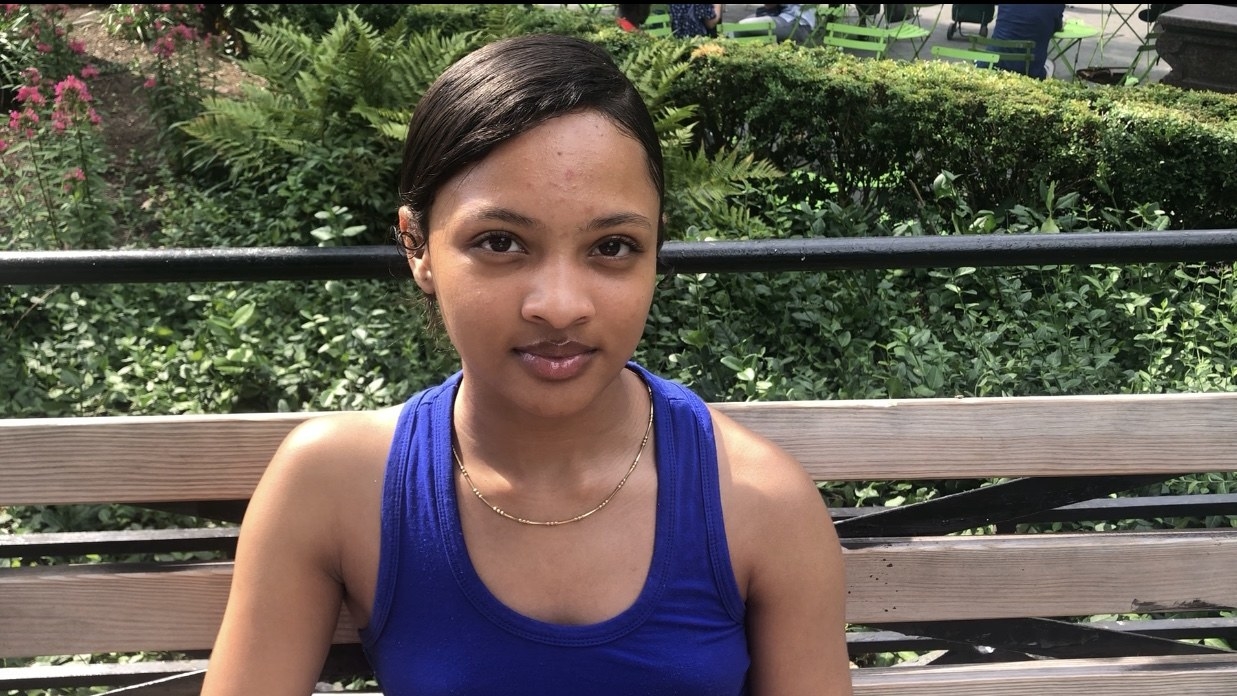 “I only knew about it because my mother was watching it this morning… If I knew more about it, yes, I’d care.”

Others, however, looked forward to coverage of the hearings: 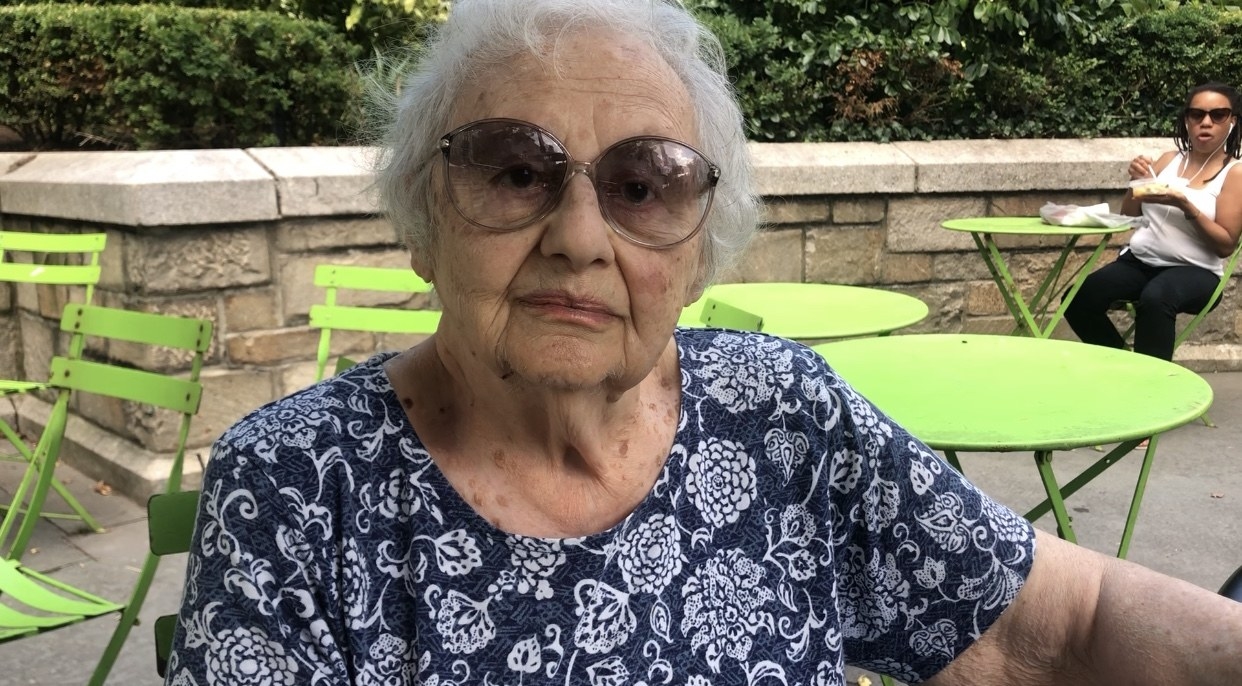 “I looked forward to it,” Sondra Brooks said. “I felt that opening it up on television is what was needed for the American public to see and hear.”

“This had to be covered now,” she added. “It’s prominent, it affects American quality life, it affects information that a public needs that might not get from other media by putting it on television and hearing people of different sides speak.” 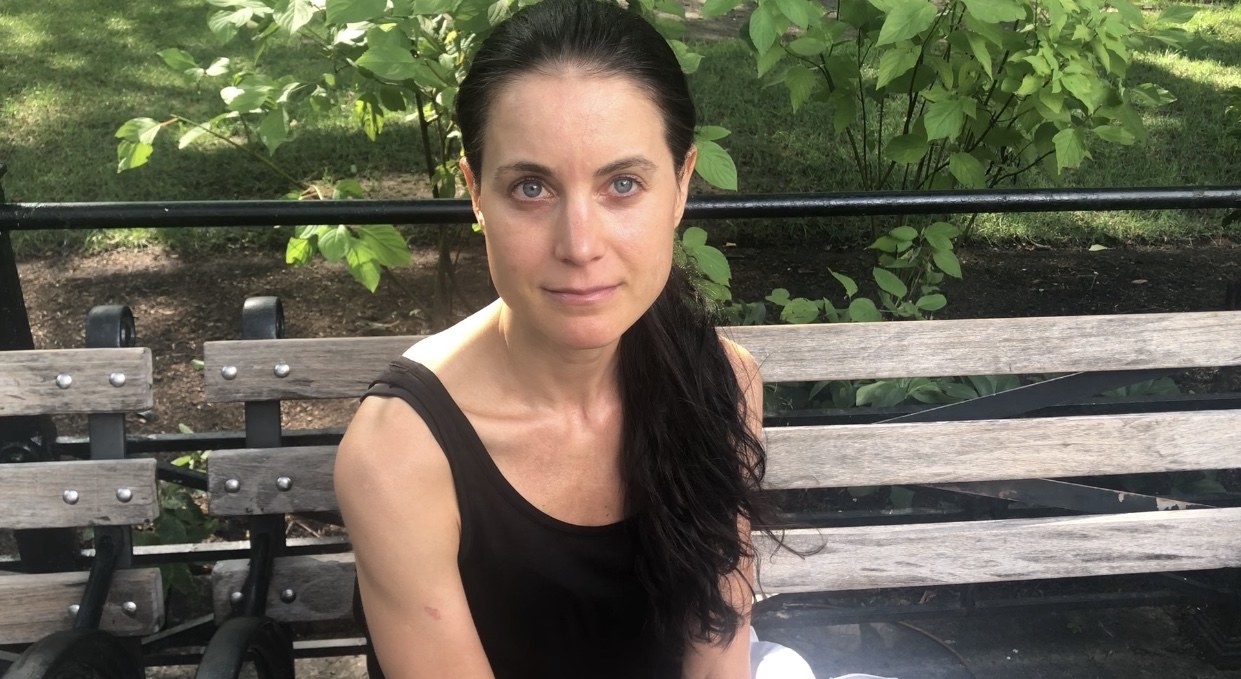 “It’s so [momentous] today that I think they should definitely cover it, absolutely.”

More on the mueller testimony