Watch the Intense Trailer for 'The Walking Dead’ Season 10

The Walking Dead season 10 has arrived — and it’s not pretty. The first trailer for the new season premiered on Friday, July 19, at the series’ San Diego Comic-Con panel.

Showrunner Angela Kang teased the new season with Entertainment Weekly ahead of the panel.

“One of the things that we have going on this season is, we’re continuing some explorations of natural elements and how they play into our world. And fire is one of those elements that comes into play in a few key ways that twist the story in a way that will be pretty exciting,” Kang said about the themes arriving in the upcoming episodes. “Fire is dangerous enough in our world. … Fire is terrifying now. We sort of take for granted that we have people that can deal with it. It obviously has very different implications for our people in an apocalyptic world.” 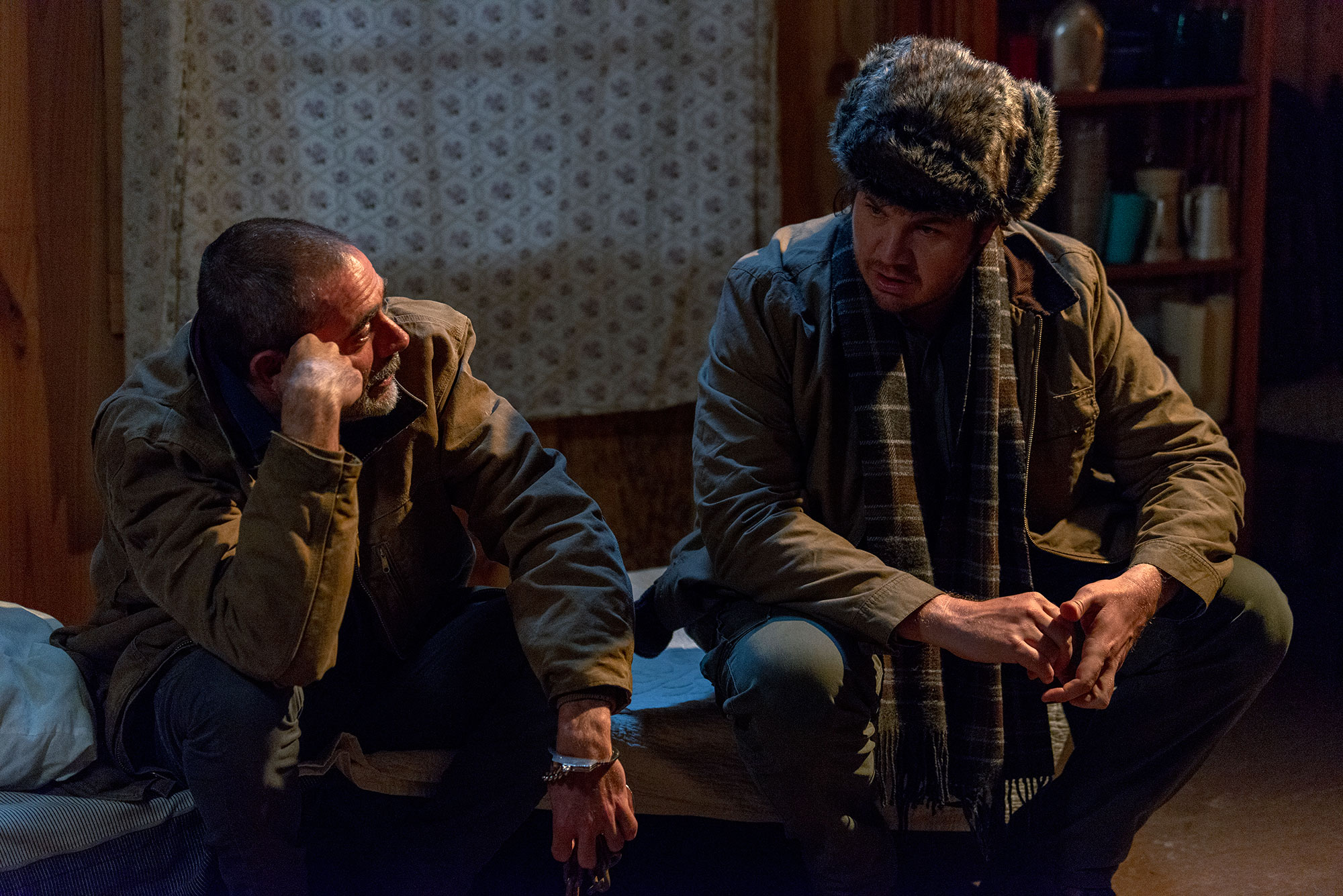 The season, which will pick up a few months after the end of season 9, will also feature the group still going head to head with The Whisperers, led by Samantha Morton’s Alpha and Ryan Hurst’s Beta.

“They’ve been living with some of the Whisperers’ rules, and we’ll see that some things have changed and some people have done some unexpected things in the time that has passed to deal with the trauma at the end of last season,” Kang continued. “There’s this idea of propaganda and paranoia, and this idea of ‘silence the Whisperers,’ which [comic book author] Robert Kirkman played really well. So there’s definitely a feeling as our group gets into this conflict that keeps building between the Whisperers that’s very different from how the Saviors war played out, where there’s just elements of paranoia but kind of a Cold War feel.”

It will also include the crew dealing with post-war emotions including trauma, trying to understand what’s real or not real and even PTSD.

The Walking Dead season 10 premieres on AMC in the fall.