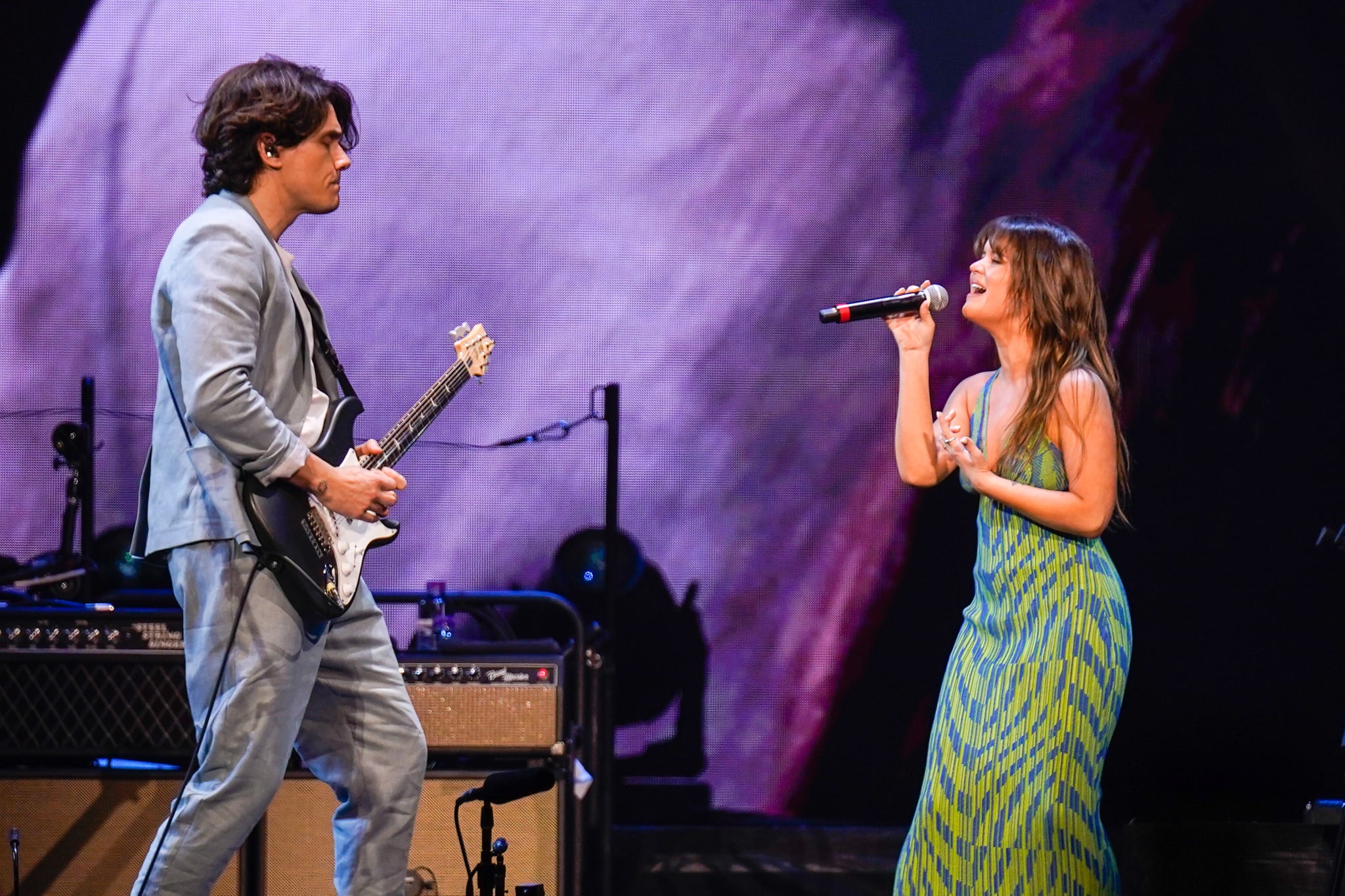 Maren Morris fulfilled her seemingly far-fetched adolescent dream. The country star made a guest appearance during the Nashville stop of John Mayer’s tour on April 13, and the two artists treated attendees to duets of “Slow Dancing in a Burning Room,” off Mayer’s 2006 album “Continuum,” and “Last Train Home,” a newer track that features Morris. She wrote about the experience: “Hello, Maren can’t be reached right now because she went back to 2006 and told her younger self this would happen in year 2022 and her brain exploded.”

Sharing a snippet of the performance, Morris reflected on stopping by her agency’s suite at one point during the concert and finding all the music agents attentively enjoying the music, as opposed to networking. “I don’t know if you realize how utterly unheard of that is and how captivating the music had to have been for that to happen,” she said, before thanking Mayer for “bringing your new light to Nashville and blessing our ears.”

'Indiana Jones 5': Mads Mikkelsen Says the Fifth Entry is Getting the Feel of 'the Original Indy'