A look at the good old days. Brody Jenner comes to Kaitlynn Carter’s side during the Monday, August 12, episode of The Hills: New Beginnings, when she throws a black-tie gala for her online fashion company, Foray.

In Us Weekly’s exclusive sneak peek of the episode, her business partner, Tiana Haraguchi, tells Carter that the vibe outside is awkward, Brody, 35, chimes in to help his wife out. 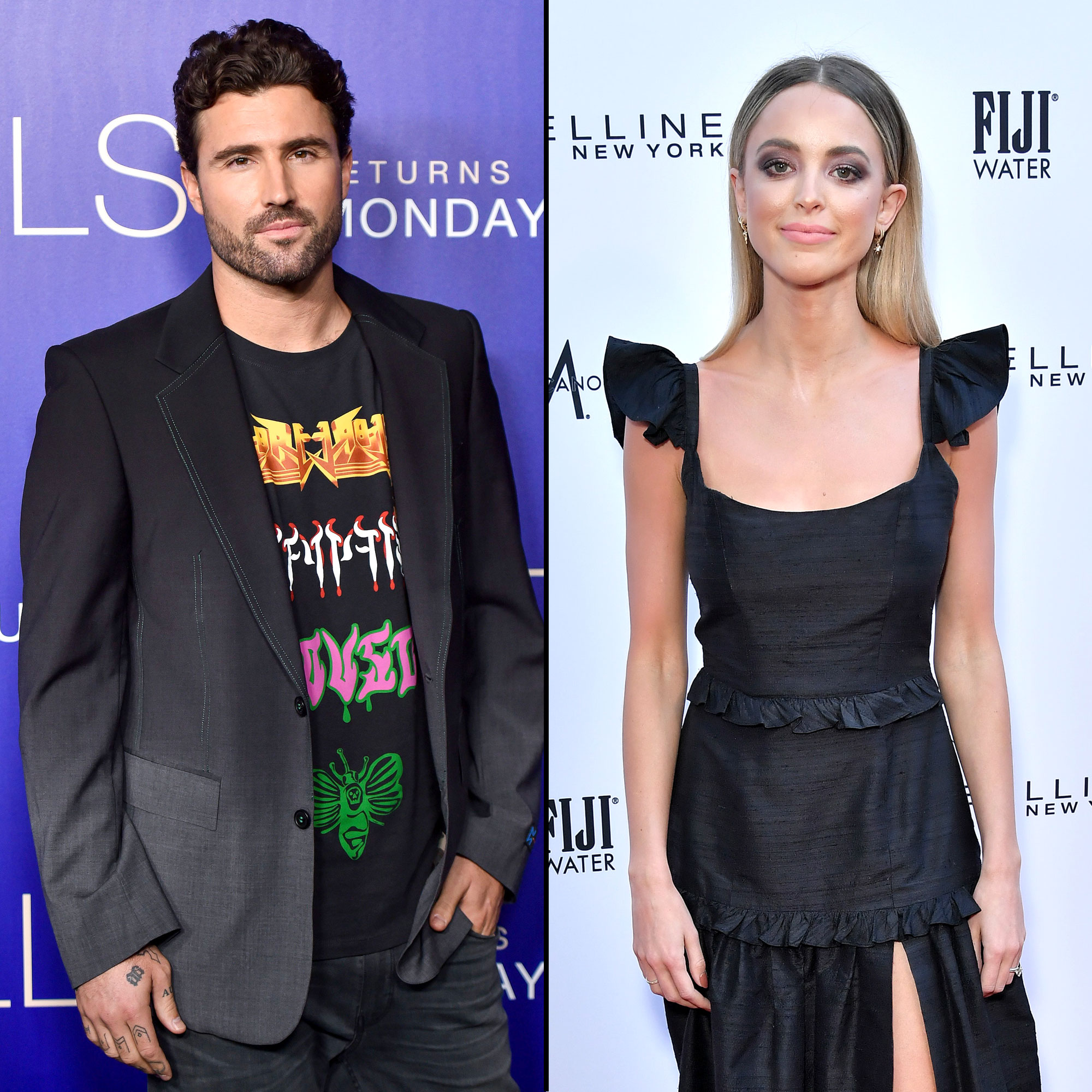 Later in the clip, Kaitlynn continues to worry about something bad happening and ruining the event.

“As long as Justin [Brescia] and Audrina [Patridge] keep it under control, it’ll be fine,” she says in a confessional. “I just really don’t want there to be any drama.”

Of course, the timing of the new episode is interesting, since Kaitlynn and Brody called it quits on August 2. “Brody Jenner and Kaitlynn Carter have decided to amicably separate,” rep Scott Newman told Us at the time. “They love and respect one another, and know that this is the best decision for their relationship moving forward.”

On Friday, August 9, Kaitlyn shared a photo with Miley Cyrus on Instagram and Brody commented, “Hot Girl Summer.” Hours later, Kaitlyn was spotted kissing the singer. However, there doesn’t seem to be bad blood.

When Jenner’s friend Brandon Thomas Lee later commented on his Instagram, “Let’s round this scandal out and post a pic of us making out,” the DJ responded, “Watch out! Pics of Liam and I holding hands on the beach coming soon,” referring to Cyrus’ ex, Liam Hemsworth.

Gigi and Bella Hadid Were Robbed in Mykonos