Home » Entertainment » Unbelievable: A Timeline of the Real-Life Events That Inspired the Netflix Series Unbelievable: A Timeline of the Real-Life Events That Inspired the Netflix Series 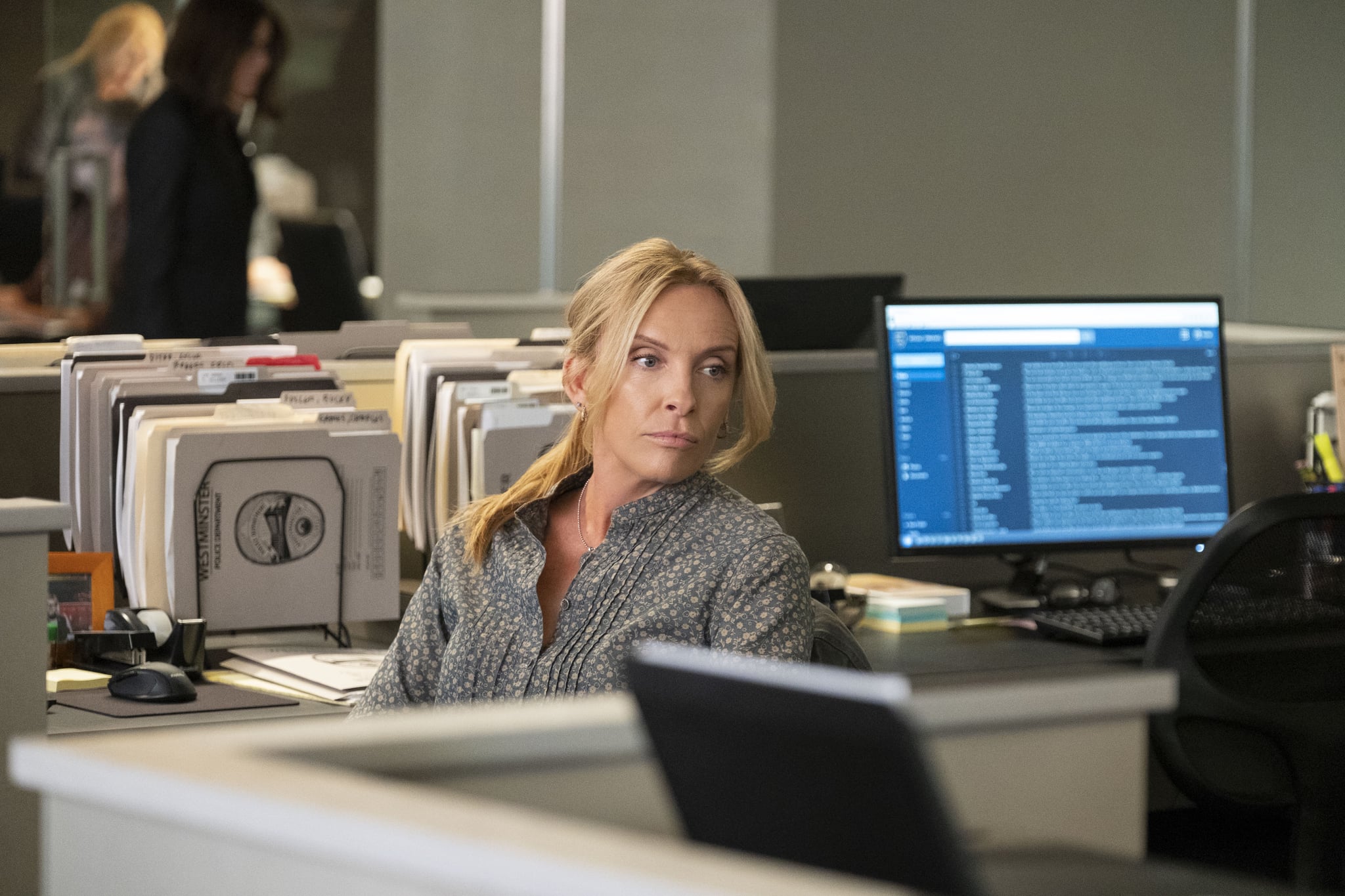 Spoilers for Netflix’s Unbelievable below.

What’s interesting (and terrifying) about Netflix’s Unbelievable is that it seems like the kind of situation that could happen to any woman, at any time: a teenager in Washington, Marie, files a report to the police in 2008 that she was raped by a masked intruder, only for her close friends and the detectives assigned to her case to completely brush off her claims. Deeply traumatized by having to relive her rape over and over again by describing it to investigators, she becomes mentally exhausted enough that the police essentially gaslight her into believing — at least partly — that her rape might not have happened at all.

If you’ve watched the series all the way through, then you know that yes — Marie was actually raped, and the male detectives who initially processed her claims (as well as a cruel, disbelieving foster mother) failed her in just about every way possible. Though Netflix has dramatized some portions of Marie’s story for the screen, as well as some characters, it’s actually based on the true events reported in The Marshall Project and ProPublica‘s Pulitzer Prize-winning article “An Unbelievable Story of Rape,” written by T. Christian Miller and Ken Armstrong, as well as an episode of This American Life (“Anatomy of Doubt”).

While you’ll likely come away from watching the first season of the limited series with a few questions, a big one is likely about the time period in which everything actually takes place. Like in real life, Marie (played by Booksmart star Kaitlyn Dever) first reports her rape in 2008. Her case is batted back and forth between the multiple detectives handling her case, until they later decide to charge her with a gross misdemeanor, punishable by up to a year in jail, for “filing a false report.” The ordeal isn’t resolved for years. Fortunately, two female detectives from two different districts end up catching on to a string of remarkably similar sexual assaults in the area that, in the end, lead them to Marie.

In Unbelievable, the detectives are played by Emmy winners Toni Collette and Merritt Wever, with the characters being fictionalized versions of the real women who solved the crime: Detective Stacy Galbraith and Detective Edna Hendershot. A rough timeline of the real events depicted in the series is as follows:

The show roughly follows the same time period as the true events. In the final episode of the series, Collette and Wever’s characters find the man responsible for the rapes and obtain proof that he’s the same person who broke into Marie’s apartment and sexually assaulted her years earlier. Marie sues the city of Lynnwood and receives the $150,000 settlement, which allows her to start over in a new town, with a clean slate.