Tom Hiddleston to Star in Broadway Revival of ‘Betrayal’

Tom Hiddleston is going from the Avengers to adultery.

The British actor, best known as the villainous Loki in a slew of Marvel superhero films, is coming to Broadway to star in a revival of Harold Pinter’s classic “Betrayal.”

The show, directed by Jamie Lloyd, had a successful run earlier this year in the West End. Writing in The New York Times, the critic Matt Wolf said the production “represents a benchmark achievement for everyone involved, and shows Pinter’s 1978 play in a revealing, even radical, new light.”

Mr. Lloyd, who has emerged as a devoted contemporary interpreter of the playwright’s work, called it Pinter’s “great masterpiece,” and said that it made sense to revisit it now, a decade after his death.

“It absolutely honors his words, but it gets rid of any circumstantial detail — it’s a very stark, stripped-down production,” he said.

The play will also star Zawe Ashton (“Velvet Buzzsaw”) and Charlie Cox (“Daredevil”). All three are making their Broadway debuts, though Mr. Cox had a well-received Off Broadway run in “Incognito."

This will be the fourth Broadway production of “Betrayal,” which originally starred Roy Scheider, Raul Julia and Blythe Danner. The most recent revival opened in 2013 and starred a couple who are married in real life: Daniel Craig and Rachel Weisz.

Mr. Lloyd’s production differs from others in the age of its actors — slightly younger, in keeping with the characters — and in his decision to keep the three main actors onstage throughout the show.

“The play is about the labyrinthine nature of betrayal — this never-ending cycle of deceit and the pursuit of power and control — and there’s something exciting about seeing the other person onstage and being aware of that presence,” he said.

The 17-week run is to begin performances Aug. 14 and to open Sept. 5 at the Bernard B. Jacobs Theater. The lead producer is Mr. Lloyd’s eponymous company, which is backed by the Ambassador Theater Group. 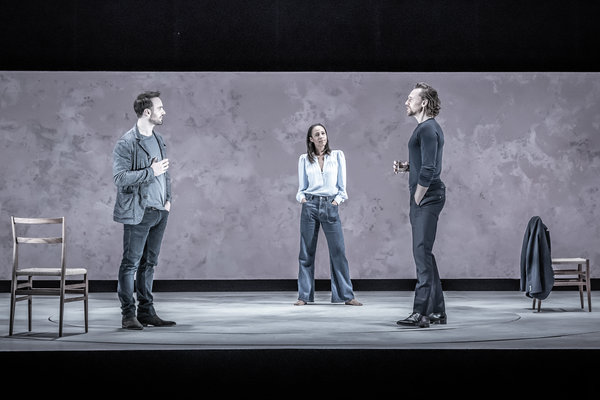 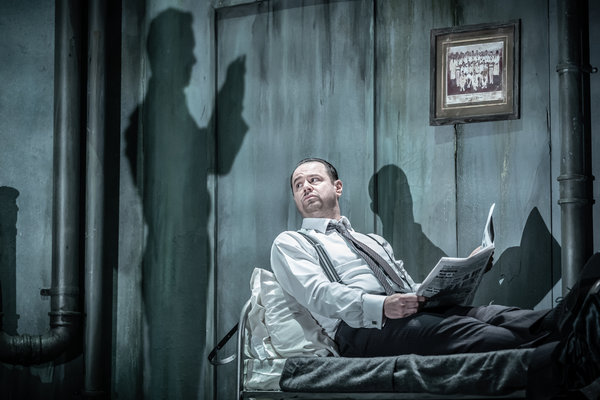 Michael Paulson is the theater reporter. He previously covered religion, and was part of the Boston Globe team whose coverage of clergy sexual abuse in the Catholic Church won the Pulitzer Prize for Public Service. @MichaelPaulson

Review: Spider-Man: Far From Home – "Holland comes out swinging in an zippy sequel"