The Timberland boot lineup is rugged from top to bottom, but its most stout model is the 8-inch Waterproof Super Boot, also known as the “40 Below” boot to many Timb heads. One of Timberland’s most storied models alongside other classics like the 6-Inch and the Euro Hiker, the Super Boot rarely re-releases and when it does it’s typically gobbled up quickly. Now, however, Timberland has announced that they’ll be bringing the Super Boot back in limited quantities for the latest installment of their Timberland Stoop activation series in New York City.

First introduced in 1979, the Super Boot was made to withstand harsh arctic climates. It was constructed of Krymp Oxide leather — which, at the time of release, was widely regarded as the finest leather on the planet — featured an extra-high cut and boasted waterproof capabilities. Looks-wise, the Super Boot bosts a brown tone with metal eyelets and classic two-tone boot laces. All of those details return on this re-release, and down below there’s a premium Vibram rubber midsole to round off the look. 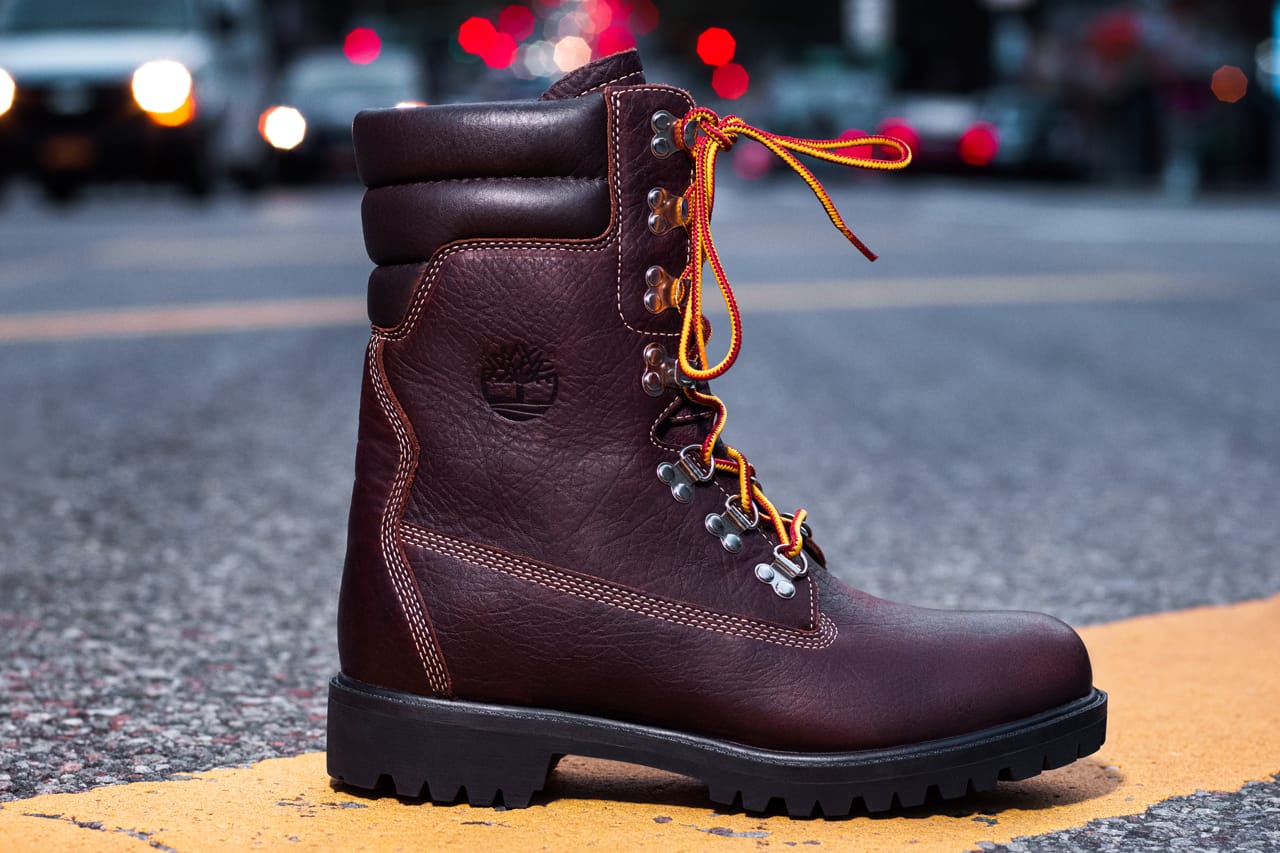 If you’re in New York City, you’ll have a chance to cop the Super Boot on Saturday, October 15 at the Timberland Stoop pop-up — located in Harlem at 163 W 125th Street. Besides the release, there will also be an upcycling workshop led by Travis Spinks and a performance by Roc Marciano.

For more footwear news, be sure to check out the latest installment of Sole Mates, a weekly series that spotlights notable individuals in street culture and the connection they have to their favorite sneakers or shoes.
Source: Read Full Article