The cast of Glee may have sold out arenas in real life, but it seems the New Directions had more trouble filling seats.

A TikTok user is going viral for pointing out that the audience in a November 2012 episode of the Fox series was filled with replicas of human beings instead of real people. 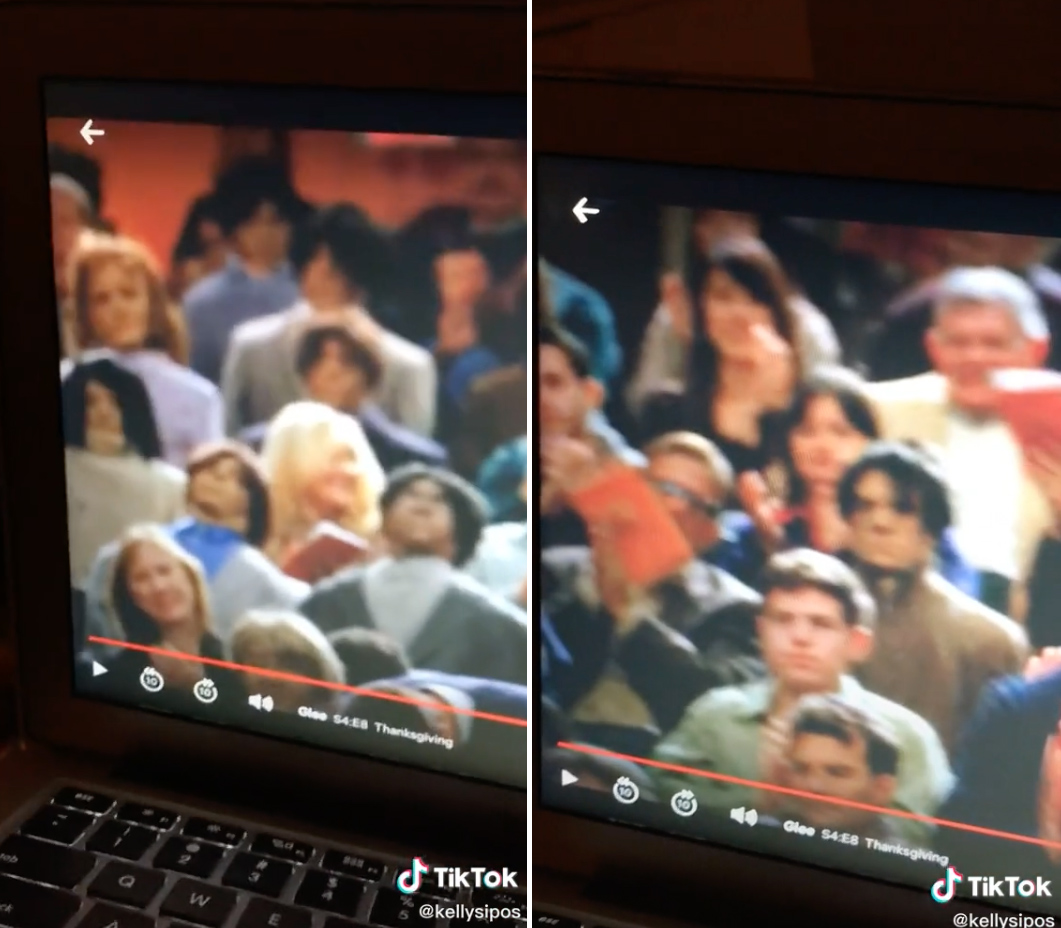 “So I’m just noticing in Glee, there are dummies in the crowd,” the social media user quipped. “I feel like I’m in the House of Wax.” 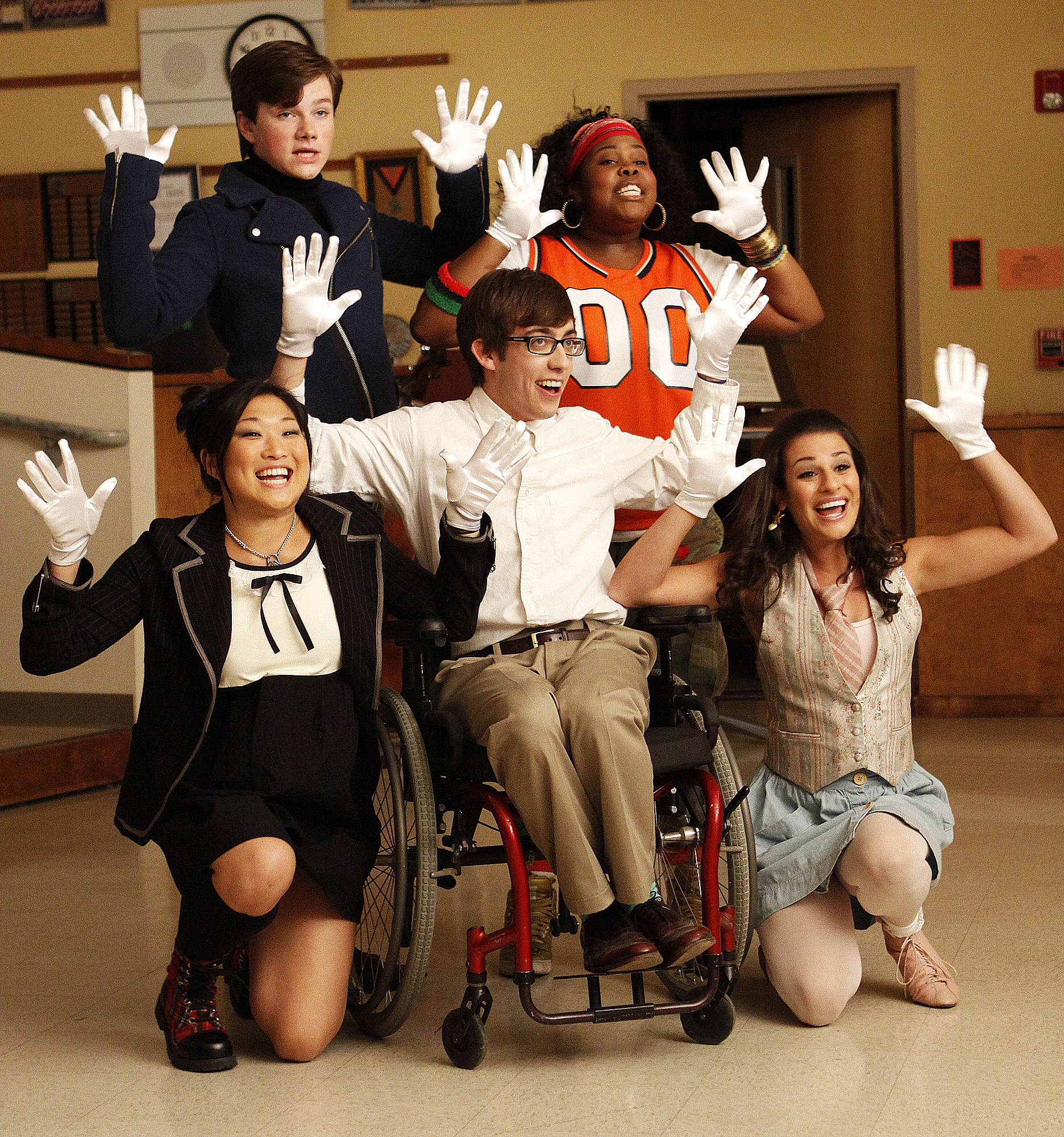 “Whether it was my privileged position and perspective that caused me to be perceived as insensitive or inappropriate at times or whether it was just my immaturity and me just being unnecessarily difficult, I apologize for my behavior and for any pain which I have caused,” Michele wrote in part on June 3. “We all can grow and change and I have definitely used these past several months to reflect on my own shortcomings.”

Morrison, 41, was the most recent Glee alum to be asked about the set of the show.

“I honestly think it’s a distraction of the bigger issues that are going on right now. It’s kind of like, ‘Ah,’” the actor, who briefly dated Michele in the past, said on FUBAR Radio’s Access All Areas on June 24. “You want to be a good, pleasant person to be around. That’s about all I’m going to say on that.”

Glee is currently streaming on Netflix.

'90 Day Fiancé ': This Is Why Tim Clarkson Was Arrested
Recent Posts