Home » Entertainment » The Stars of ‘Animaniacs’ Speak for Themselves The Stars of ‘Animaniacs’ Speak for Themselves

They’re the actors on “Animaniacs” who help bring to life its cast of gene-spliced lab mice and whatever the heck the Warners are supposed to be. Here, the show’s lead performers, who have been playing these characters since 1993, share more about themselves and their careers. 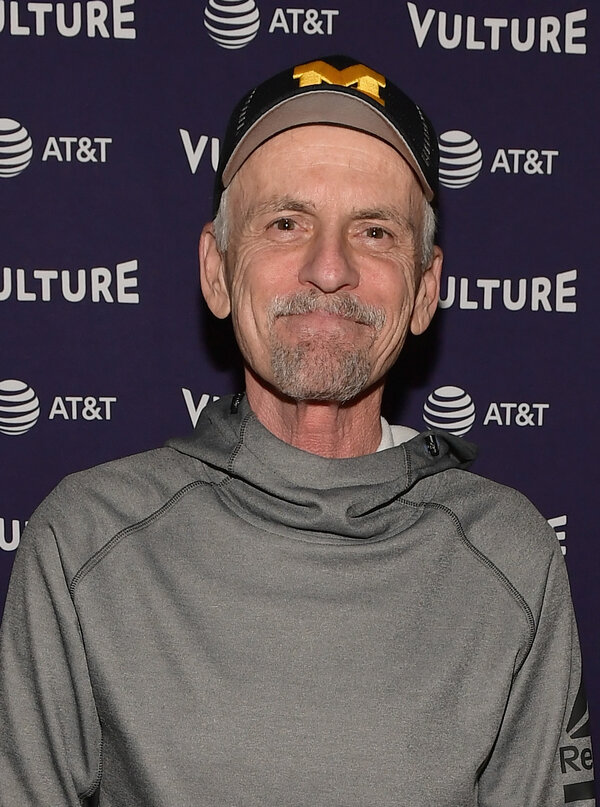 HOW HE BECAME A VOICE-OVER ARTIST
“As a young actor, the first thing you realize when you get to Hollywood is it’s a whole pile of young Caucasian boys from Michigan. Everybody here could be my brother. So when I got my first opportunity to do animation, of course I jumped at it because I love cartoons. Not only was it the coolest gig, but nobody gave a damn what I looked like. The day before, I’d read for ‘Hill Street Blues,’ as a young husband who beat up his wife or something.”

WHY CARTOON CELEBRITY IS FLEETING
“The characters are famous and I utterly accept that. But I’d be lying if I said I don’t like it when people make a fuss over me. I see what happens to someone, organically, when I say, ‘Turtle power!’ or ‘Hello-o-o, nurse!’ or ‘Narf!’ It’s fantastic. I’m an actor. We all like that.”

WHY HE CHOSE WAKKO
“First of all, I like the name. Second of all, he’s not wearing pants, so this is probably going to be my guy.”

WHY HE PLAYS WAKKO LIKE JOHN LENNON
“Our original voice director, Andrea Romano, said, ‘Why don’t you do it like John?’ I can’t do a grown man’s voice for him, because he’s little. So I took it and put a little helium in there, and the next thing you know, we got this.”

YOU’VE ALSO HEARD HER AS

HOW SHE GOT “ANIMANIACS”

“‘Tiny Toon Adventures’ was custom made for me and Steven Spielberg had enough confidence in me to be able to work on his next show, though of course I had to audition. Rob and I, we’ve been friends for 40 years, and we were both scared to death that we weren’t going to get it”

HOW SHE CAME UP WITH DOT’S VOICE

“They might have given me a drawing. That always gives you a little bit of a hint. I saw that she was the girl and she’s got a little flower in her hair and a little skirt on. That helped me decide which way to go. They seemed pleased with it.”

HOW SHE TRAINS IN THE OFF-SEASON

“I have never stopped doing Dot. I use Dot quite often. [sweet Dot voice] ‘Only to get myself out of traffic tickets.’ [Laughs.] No, it’s a voice that I’m able to find pretty easily. Maybe it’s because we did them so much that it’s just on the hard drive now. It never left me.”

YOU’VE ALSO HEARD HIM AS

WHY HE’S OBSESSED WITH ORSON WELLES

“I first became fascinated with Welles as a boy, when I saw the James Bond spoof ‘Casino Royale.’ Later, I was riveted by the then-relatively unknown ‘Frozen Peas’ outtakes, from a series of commercials Welles did. His delicious contempt for being directed and the withering eloquence with which he expressed it to the directors both delighted and horrified me.”

WHY HE PLAYS THE BRAIN AS ORSON WELLES

“I read for every [‘Animaniacs’] character they had, but Brain looked so much like Welles to me, it seemed to be a natural to try his voice first. I had the hubris to think they’d actually drawn him that way for me. Anyway, Brain was actually based on Tom Minton, who wrote on ‘Tiny Toons,’ and no one was thinking Welles. Andrea Romano told me that I was the first and last person to read for The Brain. They cast me on the spot.”