Home » Entertainment » The Private Sector Can’t Pay for Everything The Private Sector Can’t Pay for Everything

With stimulus delayed amid waffling by President Trump, employers have been left to fend for themselves. The results have been troubling. 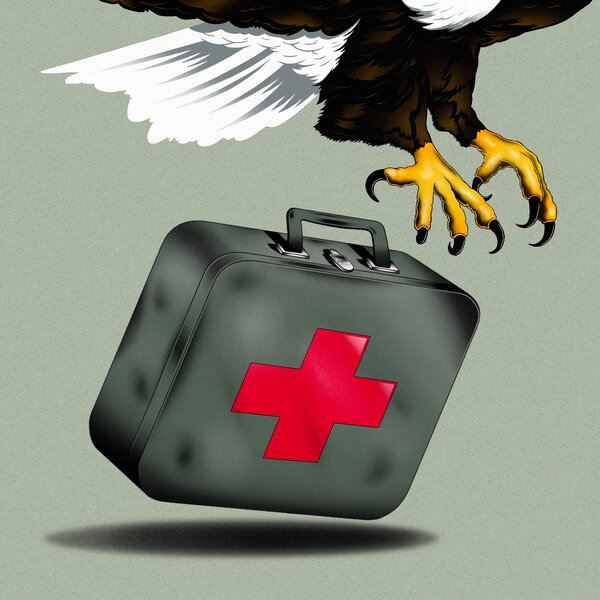 When schools shut down in March, Cedars-Sinai, a not-for-profit health care system in Southern California, offered front line workers $100 per shift to cover child care, for as many shifts as they needed.

But as the pandemic dragged into the summer, Cedars-Sinai limited the subsidy to $40 per shift and 10 shifts per month, though it has since raised the cap to 15 shifts.

“Once we learned more about the pandemic, we moved to a model financially to be able to afford it,” said Andy Ortiz, Cedars-Sinai’s head of human resources. “Child care has become the No. 1 issue from a workplace standpoint. It is something that has to be dealt with at a national, state or local level.”

A September survey by the consulting firm Willis Towers Watson found that fewer than one-third of employers offered child care discounts or subsidies, even though many employers said increased caregiving responsibilities had made it harder to be as productive.

Childcare is hardly the only way employers have become overextended during the pandemic. From controlling the spread of the virus to preserving jobs amid shutdowns, the private sector has taken on burdens that many economists believe government is better positioned to shoulder.

“Long before everyone cared about this stuff, we used to use communicable disease and pandemics as the definition of a no-brainer for government intervention,” said Jonathan Kolstad, a health economist at the University of California, Berkeley.

The overreliance on the private sector has come at a considerable cost to the economy, which has shed 10 million jobs since February.

Prince Charles Made 'Offensive' Comment About Diana to Her Brother After Her Death, Book Claims