The Perfect Beach Read, Nostalgic Podcast, More Us Musts to Enjoy This Week

Embracing summer! As the world attempts to return to some type of normalcy during the hot months ahead, one thing remains the same: There will always be a multitude of books, TV shows, podcasts and more to sift through in search of the next great source of entertainment. Us Weekly has done all the heavy lifting, rounding up an assortment of must-see projects in a special queen-themed edition of Us Musts. Watch the video above and scroll down to see the full list.

From Page to Screen! TV Shows Based on Best-Selling Books

No matter how massive their TBR pile is, book lovers will want to add Victoria Aveyard’s latest, Realm Breaker, to their summer beach read list! The author already won over fans with the bestselling Red Queen young adult fantasy novel series, which launched in 2015 and is being adapted into a Peacock series starring Elizabeth Banks. 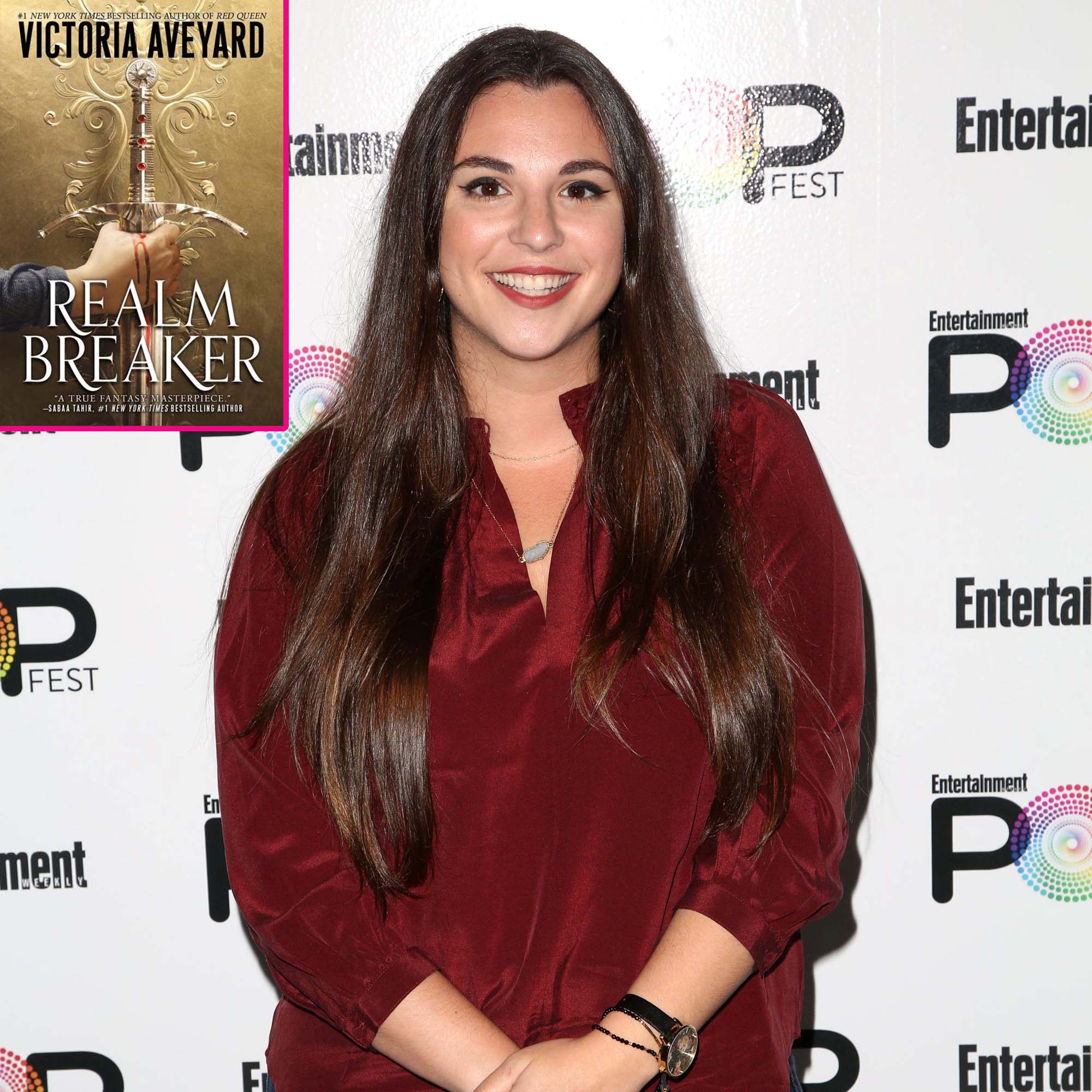 Now, Aveyard is back with a brand-new story that centers around a woman named Corayne, who discovers that she is the last of an ancient lineage and that makes her the only hope of saving the world from destruction. She and her unlikely companions band together to fight a vicious opponent and rescue every kingdom from certain doom. The new fantasy series promises plenty of action and surprises for readers. Realm Breaker is available now.

‘One Tree Hill’ Cast: Where Are They Now?

A Trip Down Memory Lane

Sophia Bush, Hilarie Burton and Joy Lenz debuted their One Tree Hill retrospective podcast, “Drama Queens,” on Monday, June 21. The former costars — who played pals Brooke Davis, Peyton Sawyer and Haley James, respectively, on the CW drama, which aired from 2003 to 2012 — intend to rewatch every episode of the series while reminiscing over the beloved show. Burton joked during the first installment of the podcast that she is “nervous” to “watch myself learn how to act on camera.”

Thirteen drag queens vie for a second chance at the crown on season 6 of RuPaul’s Drag Race All Stars, streaming on Paramount+ on Thursdays. Who doesn’t love a shot a redemption and a little competition? RuPaul has hinted at a crazy twist, so the drama that every reality TV viewer craves is sure to be delivered.

Miley Cyrus will host her own Pride concert special for Peacock. The hour-long Miley Cyrus Presents Stand by You, premiering on Friday, June 25, features performances by Maren Morris, Little Big Town and Mickey Guyton, while the Disney Channel alum will share her renditions of classic hits. “Everybody is welcome here,” Cyrus announced in the trailer. “Who’s ready to party in the U.S.A.?”