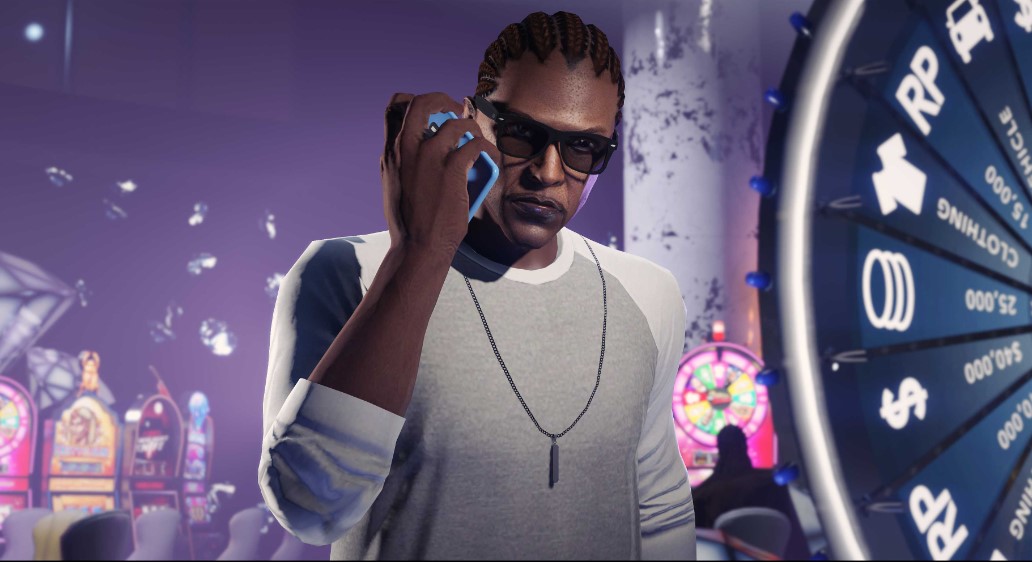 At some point between now and the heat death of the universe Rockstar Games will announce Grand Theft Auto 6, but anyone that tells you they know exactly when is lying.

The best guess is that the game will be out in 2024 or 2025, which probably means the first teaser trailer somewhere towards the middle of next year. That really is just a guess, though, as other than confirming the game exists Rockstar has said nothing else about it.

What they have done though is post a mysterious video on Twitter, with no indication of what it’s for, which is exactly how they handled the Red Dead Redemption 2 reveal. This isn’t GTA 6 though, or any other new game, it’s just the Los Santos Drug Wars expansion for GTA Online.

Trevor Noah To Return As Host Of 2023 Grammy Awards

Sister Wives stars Meri and Kody Brown split after 32 years: He made the decision
Recent Posts