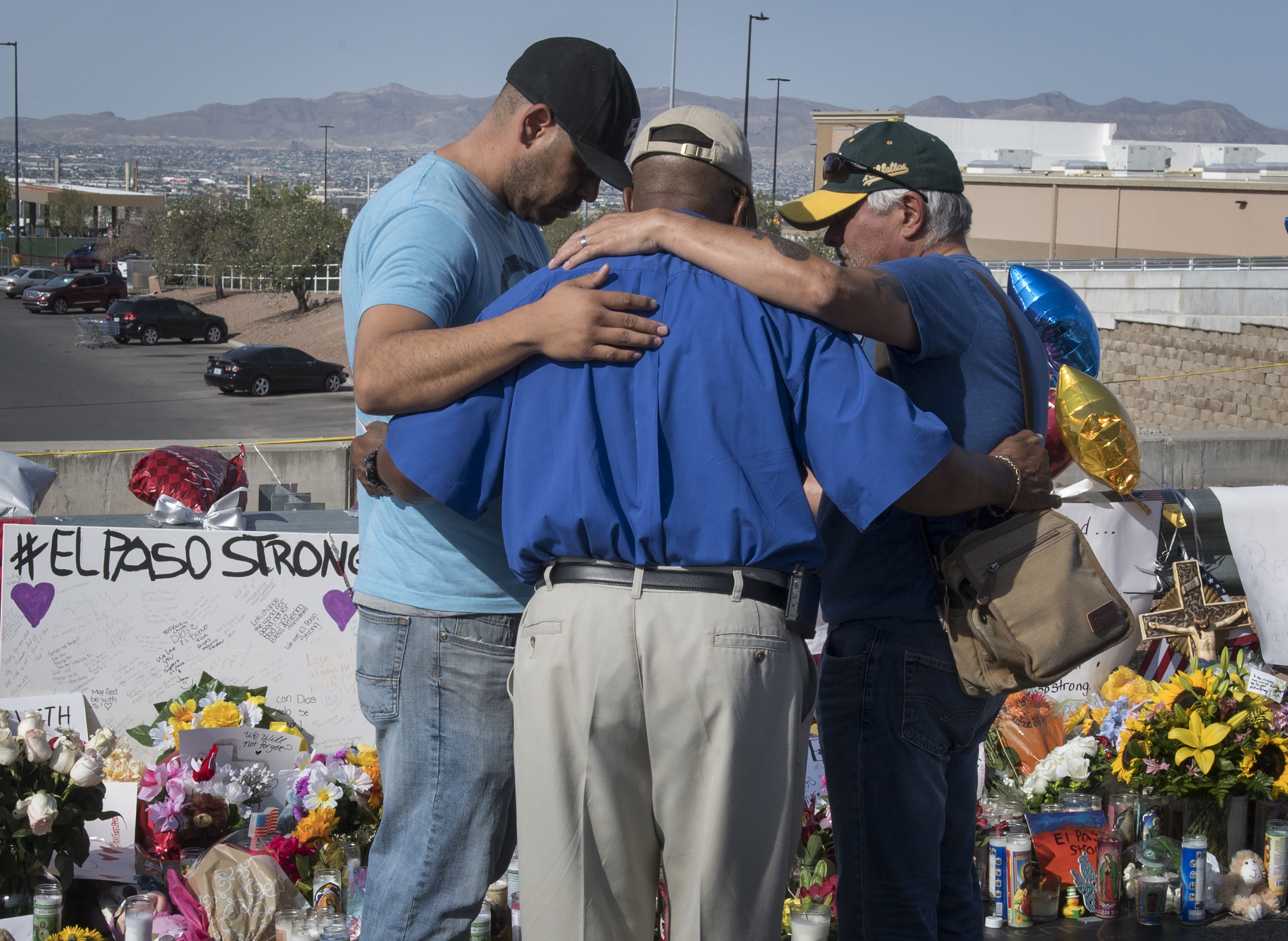 People pray at the makeshift memorial for victims of the shooting in El Paso.

The alarmed mother of the El Paso mass shooting suspect called police about her son just weeks before dozens of people were killed at a Walmart, an attorney for the family confirmed to BuzzFeed News.

The suspect’s mother, attorneys said, was concerned about his lack of experience and maturity in owning the weapon.

It’s unclear if it was the same weapon used in Saturday’s attack.

Chris Ayres confirmed the call to BuzzFeed News but declined to provide additional details. Attorneys told the network the suspect’s mother spoke with a public safety officer about her concern, but was told that the gun was legally purchased and Crusius was allowed to own the rifle.

A resident of Allen, authorities say Crusius drove more than 600 miles across Texas to El Paso to launch his deadly attack on Saturday. Allen police officials did not immediately respond to BuzzFeed News requests for comment. 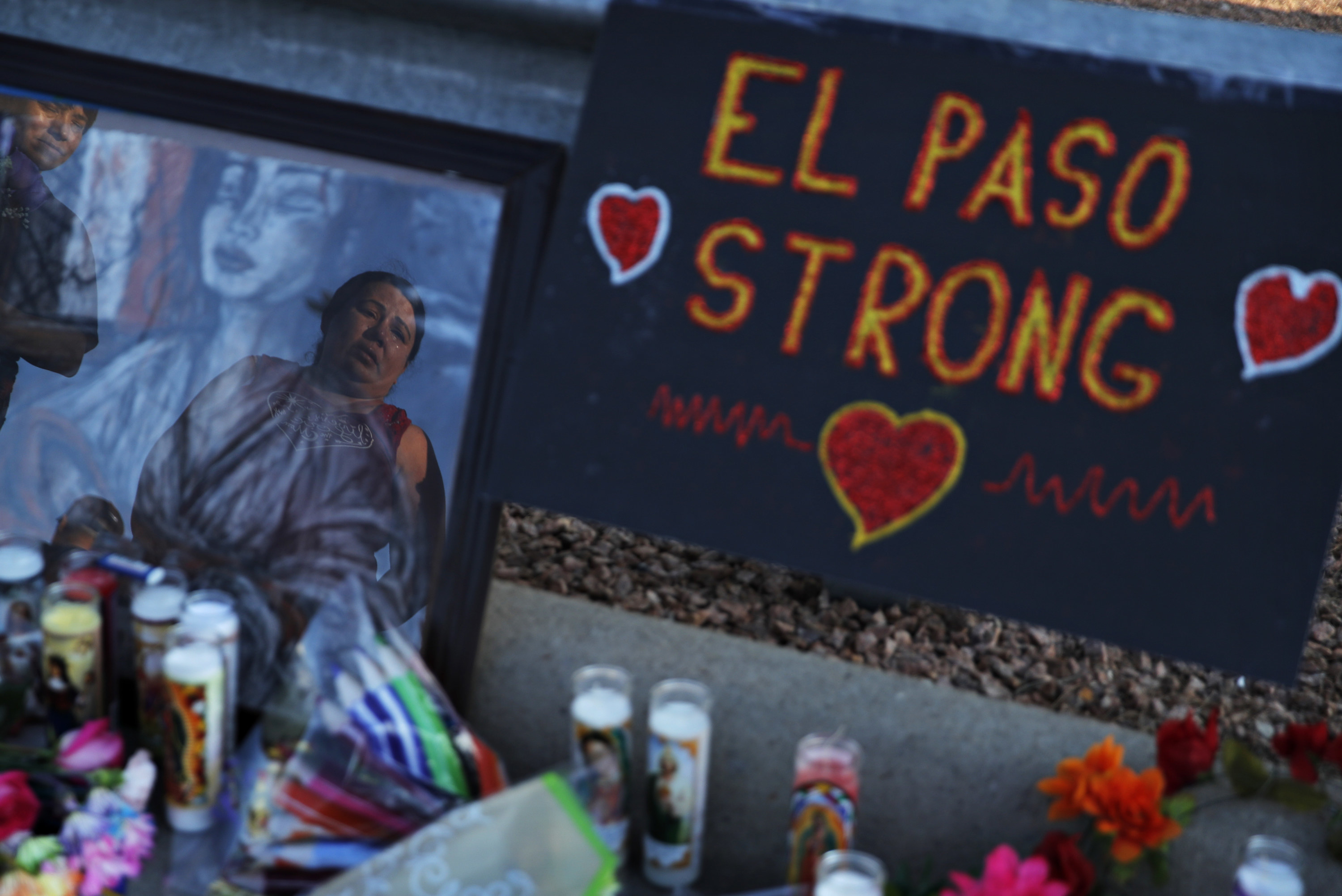 Attorneys for the Crusius family told CNN the mother’s call was “informational” only, and the suspect had not shown any “volatile, explosive, erratic” behavior.

Twenty-two people were killed in the Saturday afternoon massacre, in a shooting that is being investigated as a hate crime and act of domestic terrorism.

In a four-page page manifesto left behind by the shooter, the suspect praised the Christchurch, New Zealand, shooter and ranted against immigrants, and Latinos with white supremacist rhetoric.

Days after the shooting, Crusius’ family released a statement condemning his actions.

“Patrick’s actions were apparently influenced and informed by people we do not know, and from ideas and beliefs we do not accept or condone,” the family said in a statement issued Tuesday. “He was raised in a family that taught love, kindness, respect, and tolerance — rejecting all forms of racism, prejudice, hatred, and violence.”

Can You Tell Cole and Dylan Sprouse Apart? Test Your Twin Knowledge!