Home » Entertainment » The Fire That Killed 34 People On A California Dive Boat Spread While The Entire Crew Was Asleep, Investigators Say The Fire That Killed 34 People On A California Dive Boat Spread While The Entire Crew Was Asleep, Investigators Say 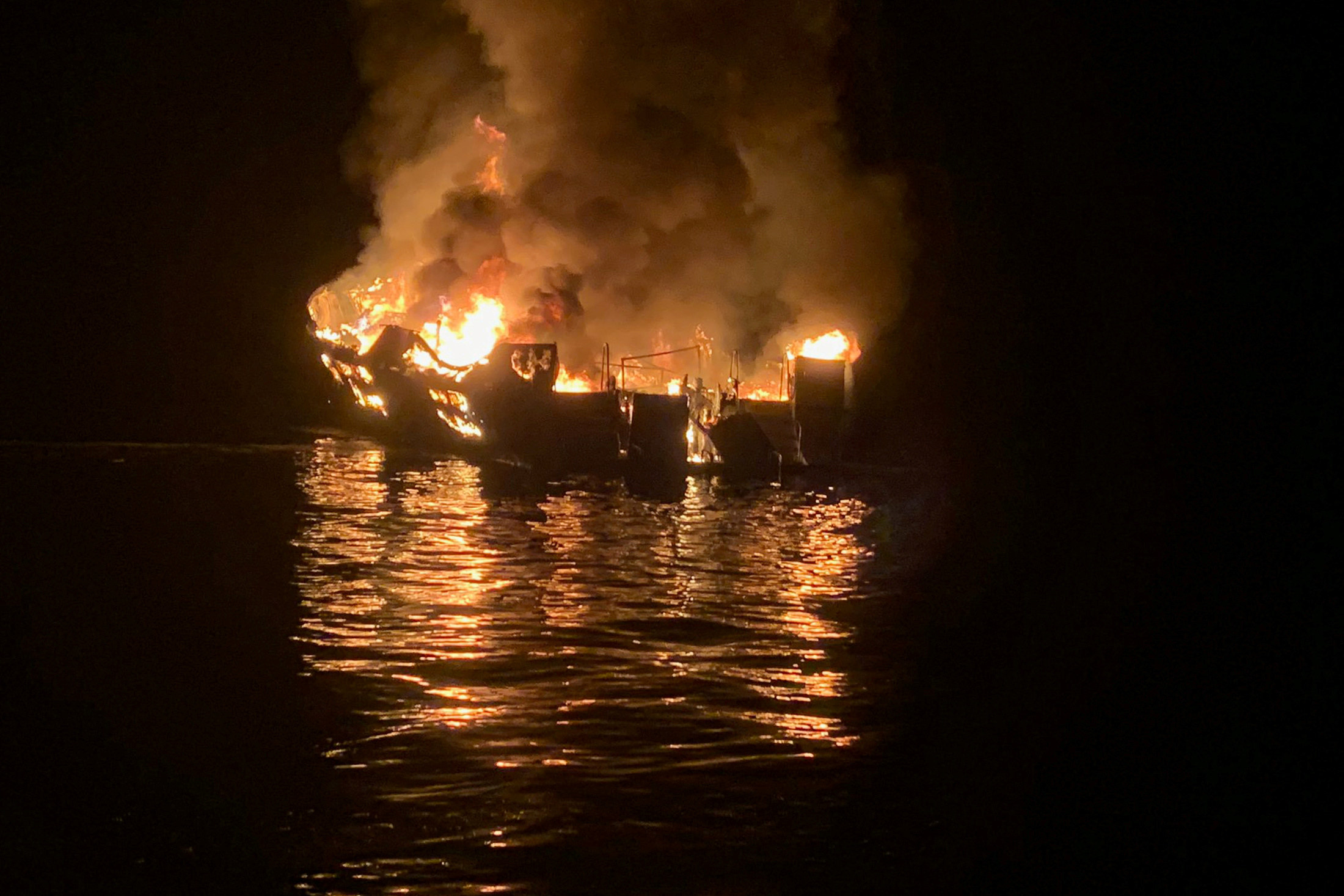 The fire that killed 34 people on a commercial dive boat off California started while all crew members were asleep, federal investigators said Thursday, confirming the lack of a “night watchman” whose job it is to look after the vessel overnight.

The 75-foot commercial dive boat, the Conception, burst into flames off Santa Cruz Island early on Sept. 2, but by the time five crew members above deck noticed, the fire was so intense that no one below could be saved.

Officials say initial examinations indicate the 33 passengers and a member of the crew died of smoke inhalation before being burned. Only the five crew members above deck were able to escape the flames.

The last body was recovered by divers on Wednesday.

According to its preliminary report, the National Transportation Safety Board (NTSB) determined that five crew members were asleep in upper-deck berths at the time of the fire, as was the crew member who died in the bunkroom.

Investigators are still working to determine the cause of the fire, and it could be more than a year before the NTSB releases its final report. 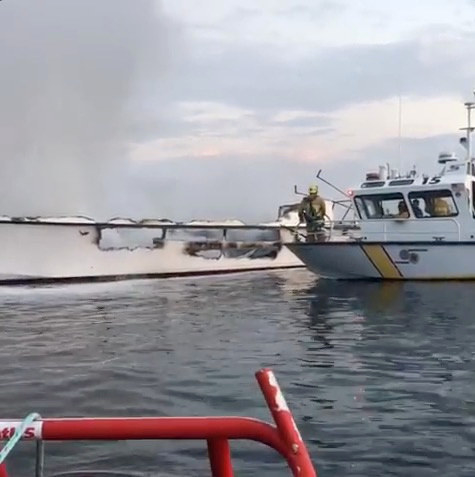 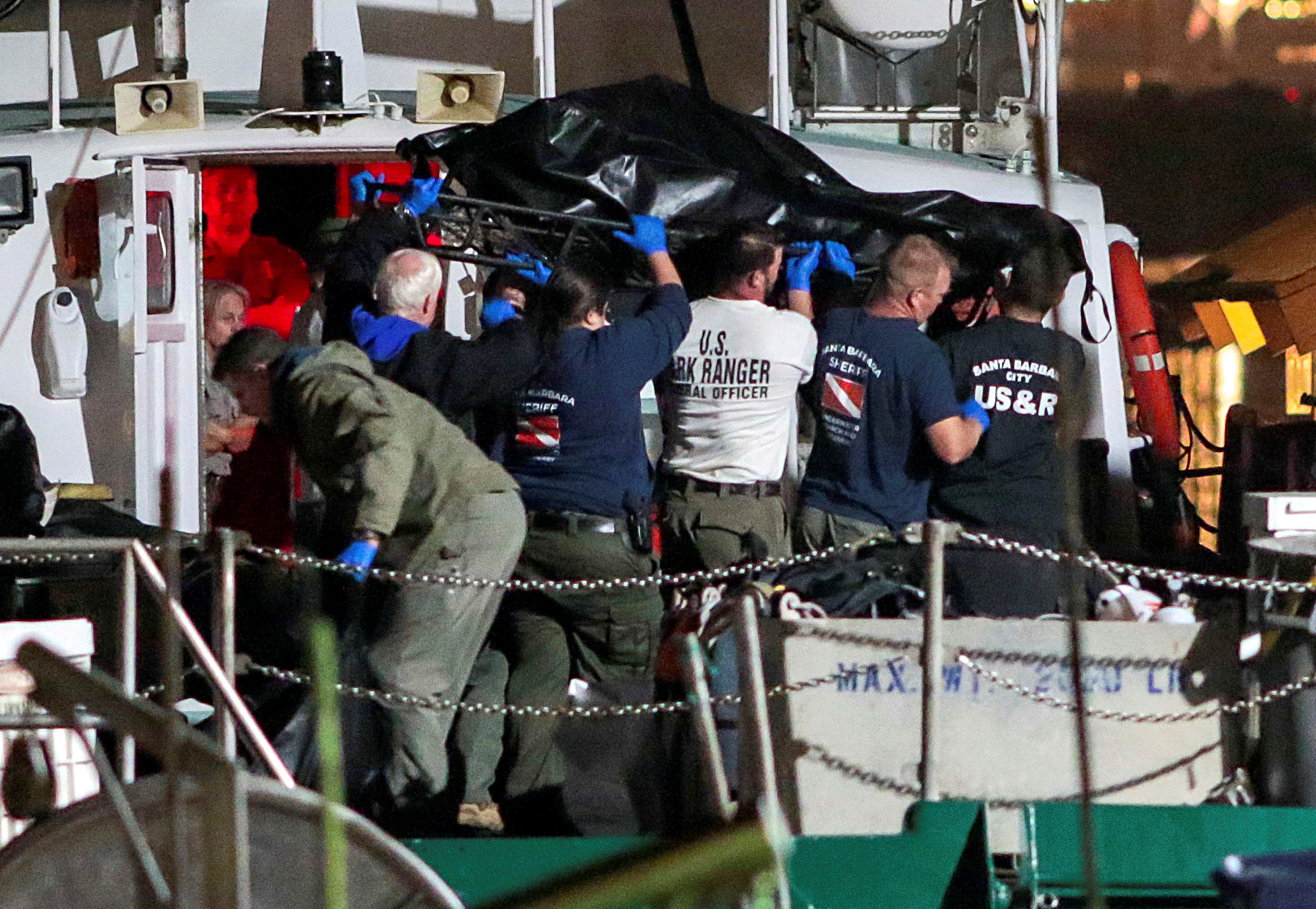 Federal authorities have also opened a criminal investigation into the fire after agents searched the offices of the boat’s owner, Truth Aquatics, in Santa Barbara. Citing law enforcement sources, the Los Angeles Times reported that investigators were mainly looking at possible safety lapses on the boat, such as the lack of a “roaming night watchman” to keep an eye out for possible emergencies during the night.

More on the boat fire

Susanne Bartsch Brings Her Nightlife Magic to Bartschland Follies: 'It's a Mix of Everything'
Recent Posts