Compositions made from the 1960s through the ’80s to soundtrack films and ads have found new homes on hip-hop tracks and compilations. New artists have been inspired, too. 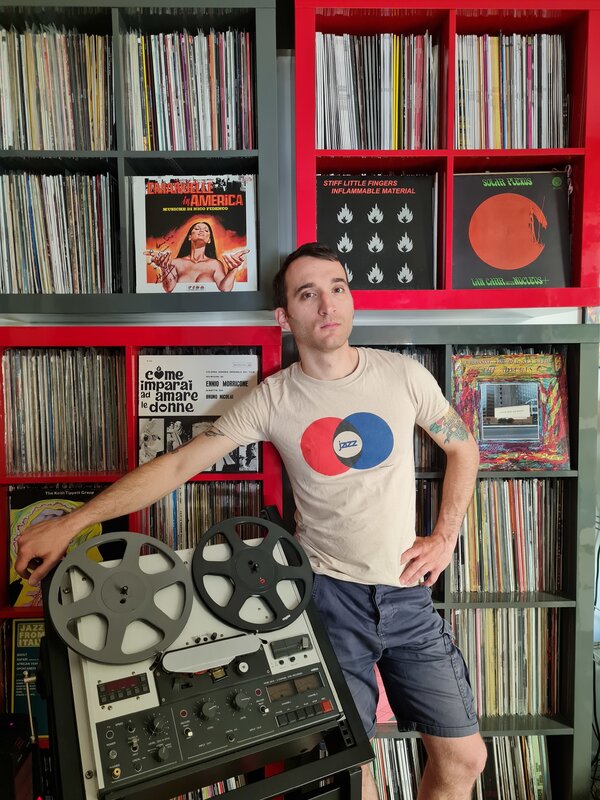 One day in the summer of 2011, Lorenzo Fabrizi rode with a friend to an abandoned warehouse far outside of Rome. The custodian of the building, who said he had bought it for around $100, let them inside to look at its contents: 10,000 vinyl LPs, by Fabrizi’s estimate. They were welcome to take as many they wanted, the owner said; he was brewing beer in the space and had no use for them.