A selection of our episodes that tell the personal stories of the pandemic — the losses, the small comforts and the sacrifices. 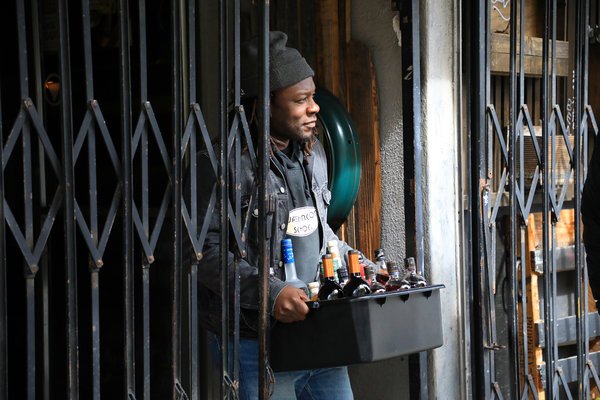 On Jan. 30, 2020, The Daily published its first episode about a novel coronavirus that had wound its way through China. In the months since, we have closely tracked the science as our collective knowledge of the disease has grown, reported on the government responses (as well as their failings) and followed the breathless race for a vaccine.

But in addition to the science, The Daily searched for the more personal and intimate stories of the pandemic — how people were suffering, coping, adapting and finding small comforts during what feels like a singular moment in history.

In this collection of The Daily’s reporting on the pandemic, we look at the extraordinary response and resilience of individuals and communities.

Last March, when Italy was the epicenter of the pandemic, we spoke with Dr. Fabiano Di Marco, the head of a respiratory unit at Hospital Papa Giovanni XXIII in Bergamo, a city north of Milan. When describing what his life had been like, he told us, “It’s like a war.”

The Story of Dr. Fabiano DiMarco

5 Seconds Of Summer Postpone Australian Tour Dates Due To Pandemic

Dolly Parton Asked Legislators to Remove Bill to Erect a Statue of Her – Find Out Why!
Recent Posts