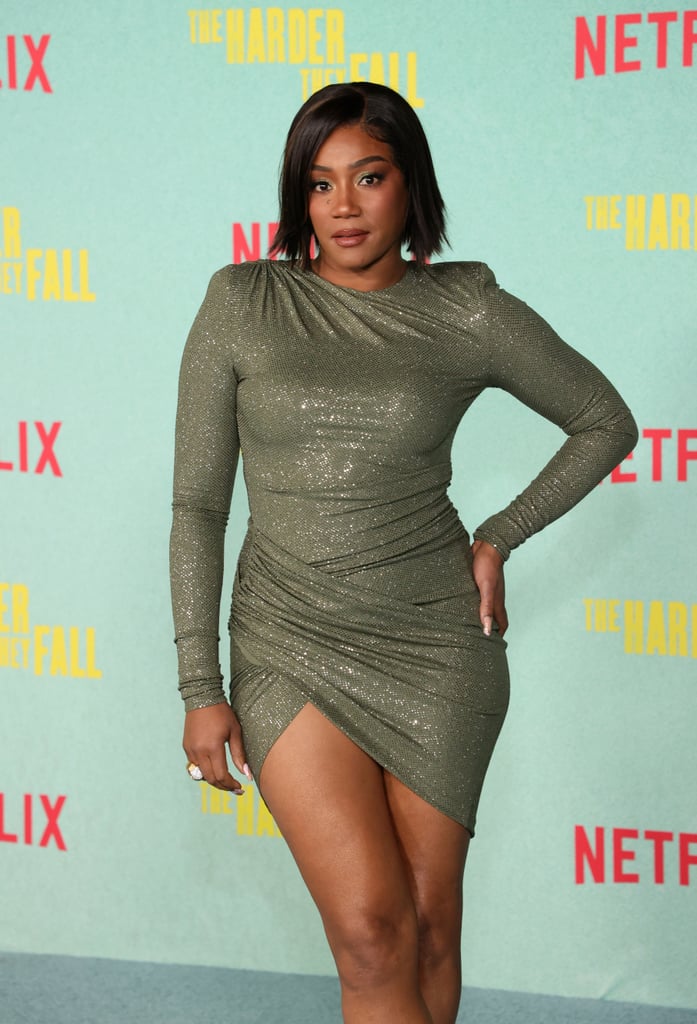 Who says a murder mystery can’t be funny? The perfect way to balance out dark and twisty true-crime thrillers is Apple TV+’s new comedy The Afterparty, which puts a humorous spin on the classic genre. The eight-episode season follows the fallout of a shocking murder at a high school reunion told from the rotating perspectives of the characters in attendance (who are all prime suspects). Of course, there will be plenty of twists (both dramatic and funny) along the way. One peek at the cast alone is enough to intrigue any comedy fan, since some of your favorite funny folks are taking on roles in this mysterious group of former classmates. Ahead of the show’s Jan. 28 premiere, meet the cast of Apple TV+’s The Afterparty: