Home » Entertainment » The Best Live Animal Feeds From Around the World The Best Live Animal Feeds From Around the World

Research shows that watching footage of them can make you happier, so here’s a list of round-the-clock camera footage that will bring koalas, penguins and puppies straight to your screen. 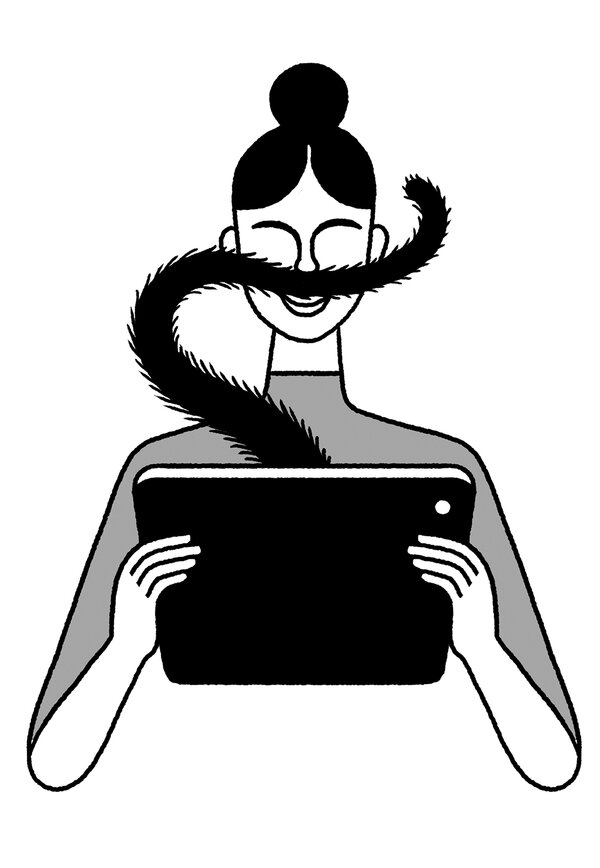 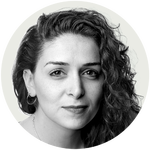 If you spend hours scrolling through cat videos online, there’s a scientific explanation for why that’s a hard habit to kick: A new study has found that watching footage of cute animals can reduce your anxiety, blood pressure and heart rate.

The study, led by the University of Leeds in Britain, Singapore Airlines and Western Australia’s tourism agency, featured videos of a quokka — a cuddly-looking wallaby native to Australia that the internet dubbed “the happiest animal on earth.” But footage of other wildlife can also elicit positive emotions like adoration, awe and love, said Dacher Keltner, a psychology professor at the University of California, Berkeley, who studies how nature impacts the human psyche. “We are a visual species,” he said. “We derive a lot of health and happiness from our relationship to the natural world.”

If you can’t get out into the natural world, let it come to you. The internet has dozens of smile-inducing animal feeds from around the world

At this nonprofit organization in Maryland, veterans train service dogs that will later be paired with other veterans. Watch the heroes-to-be lounge around the organization’s puppy playroom or nursery. At Service Dog Project, a charity in Massachusetts that trains Great Danes to become service dogs for people with disabilities, live cameras capture puppies sleeping in a nursery and staff tending to the grown dogs.

Not a dog person? Kitten Rescue, a nonprofit in Los Angeles, has live feeds in its nursery and a private room where kittens and cats wait to be adopted.

Check out one of the museum’s six live feeds to see black-footed ferrets, cheetah cubs, naked mole-rats, lions or elephants. Volunteers aren’t currently operating the cameras, so the animals may not always be visible. And while naked mole-rats don’t top the cute animals list, it’s still a treat watching them nibble on vegetables.

Whether a gorilla is cute really depends on your point of view, but the footage from the Gorilla Rehabilitation and Conservation Education Center, a sanctuary in the Democratic Republic of Congo, might win you over. The rescued primates are usually napping or grazing on vegetation.

Fans of nature documentaries like the BBC’s “Blue Planet” series will want to tune into this California aquarium’s underwater feeds. Watch jellyfish delicately swim in and out of the frame, or enjoy the aquarium’s largest exhibition, an awe-inspiring, one million-gallon tank that houses an array of sea creatures, including stingray, sharks and turtles. Each camera operates on a different schedule; check the website for details.

The San Diego Zoo runs live cameras from 10:30 a.m. to 10:30 p.m. Eastern and rebroadcasts the day’s stream at night. There’s something here for everyone: Hippos, baboons, rhinos, tigers, giraffes and more. The zoo even lists the names and bios of each of its nine elephants, so you can get to know them while watching.

This breeding center at the Wolong National Nature Reserve in China has live feeds of pandas in 11 different yards. Toggle between the feeds to see the gentle giants playing together, lounging on logs or chowing down on bamboo.

If you prefer admiring animals in their native habitats, this national park in Alaska is home to roughly 2,000 brown bears, and its cameras capture them from multiple angles and locations. See them fish for salmon or swim in a river against the backdrop of breathtaking mountains.