Home » Entertainment » The Apple iPod Changed Music as we Know It The Apple iPod Changed Music as we Know It

From live music to Thomas Edison’s phonograph, record players to cassettes and CDs, the way we consume music has continued to evolve with the progression of society and new technologies. But in 2001, Apple introduced the iPod, ultimately changing the way music was consumed, produced, stored and understood. Its influence infiltrated the lives of us all, and to this day its prevalence in society remains strong – why else do you think we have iPhones that work alongside streaming platforms and AirPods in our ears?

Cast your mind back to 2001. iTunes was released, as was the GameBoy Advanced, Britney Spears was a pop culture icon, David Beckham had the U.K. in a heartthrob chokehold, and overall, the turn of the millennium was in full swing. It was an exciting time for the entertainment industry and celebrity culture, and music as we knew it was also changing. It all came down to consumption – the people on the ground were surrounded by new technology that meant the cultural moments of the early 2000s were inescapable; everywhere we looked we consumed media. The iPod wasn’t just another form of entertainment, it was a cultural reset.

While portable CD, cassette, and low-storage MP3 players were a thing of the ‘90s, the iPod altered the concepts of music mobility. Smaller than its predecessors and capable of storing 1,000 songs – quite the revelation in 2001 – the 5GB iPod was the very first of its kind. Despite a launch price of a then-whopping $399 USD, the iPod was well-received by the public who soon transitioned to Apple’s new music storing format. The ability to take this many songs with you everywhere you went was quite novel as MP3s could hold 100 songs if you were lucky, expanding the constraints of listening to music on your home Hi-Fi system and transporting this experience to a humble pair of wired earphones.

It also welcomed a new way to find music and how we understood the overarching industry. Illicit download sites such as LimeWire, founded in 2000, kicked off a spiraling array of ways to obtain music without playing the original artist a single cent. But when iTunes launched in 2001, it enabled musicians and record labels to take back control. It also allowed them to digitize their bodies of work for years to come – today, for $10 USD a month we can stream anything we want, whenever want, wherever we want, in abundance. The music industry is at our fingertips. 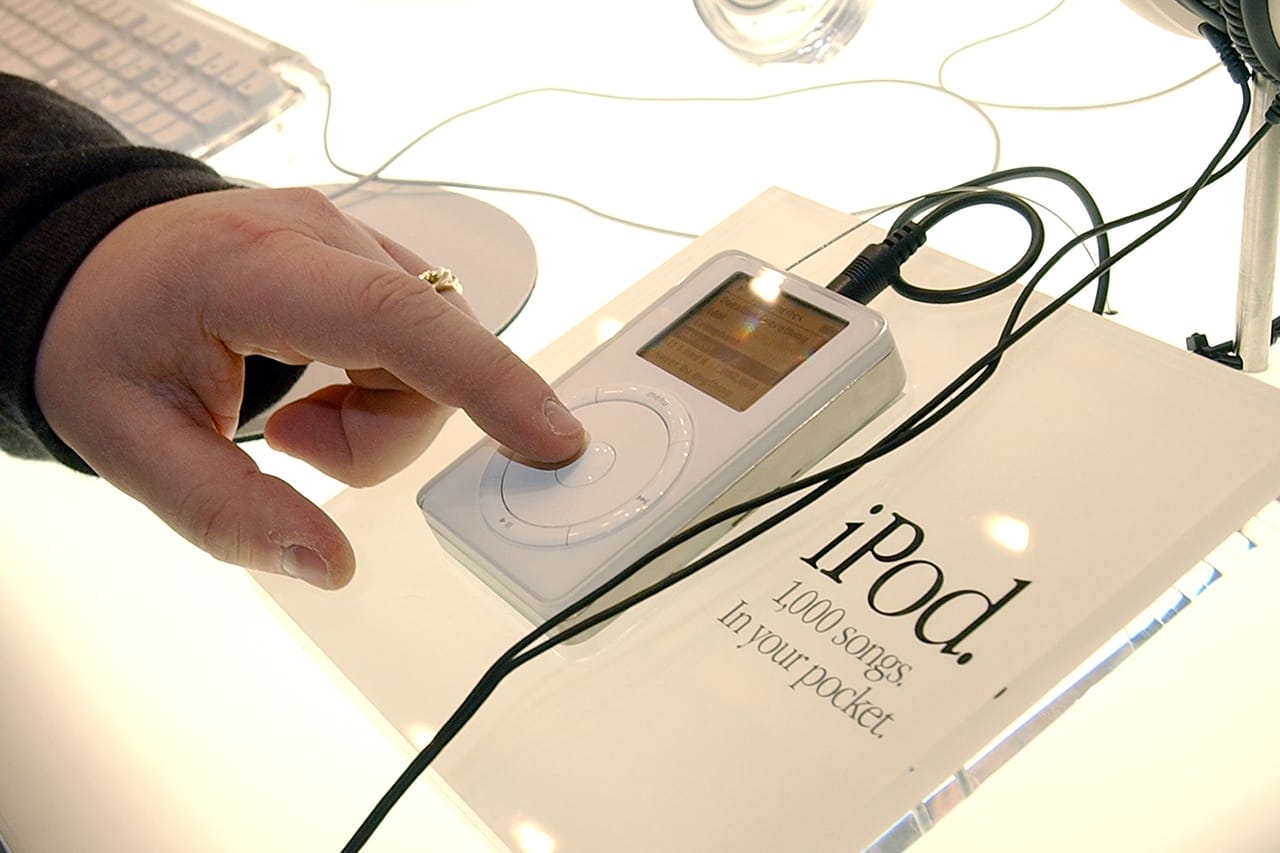 In a statement marking the iPod’s demise, Greg Joswiak, Apple’s Senior Vice President of Worldwide Marketing said, “Music has always been part of our core at Apple, and bringing it to hundreds of millions of users in the way iPod did impact more than just the music industry – it also redefined how music is discovered, listened to, and shared.” Those two latter points defined the iPod’s next agenda, giving us even more ways to consume music. More compact iterations such as the iPod Mini, Nano, and Shuffle were all released before the end of 2005. That year, Apple sold 22.5 million iPods in various forms, more than quadrupling its record from 2004, itself over four times the amount shifted in 2003.

Sitting at the back of the classroom listening to music with your friends while you were supposed to be doing math was never easier thanks to the iPod Nano – its tiny body and choice of colors meant it typically blended in with its surroundings, hiding in plain sight. But this all changed when Apple introduced the iPod Touch in 2007. 1 of 2 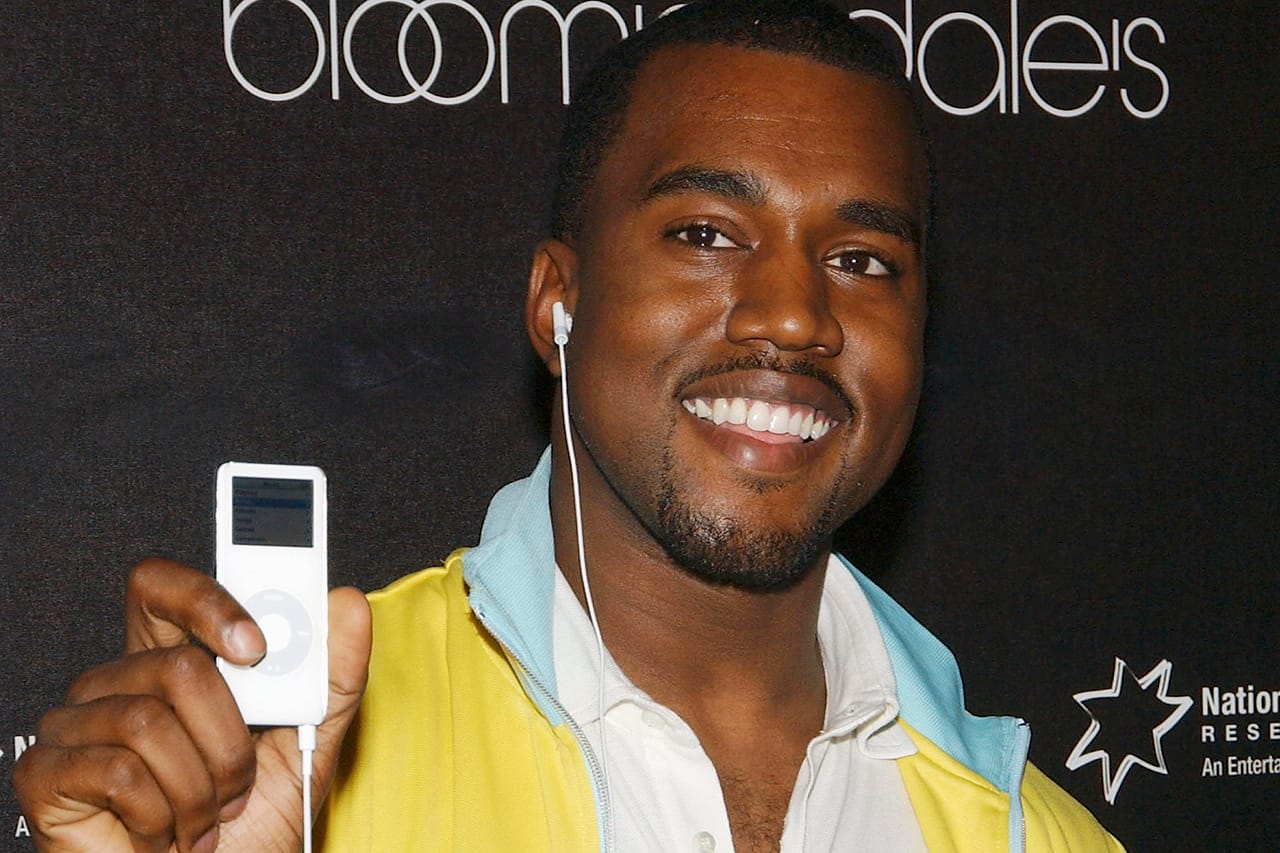 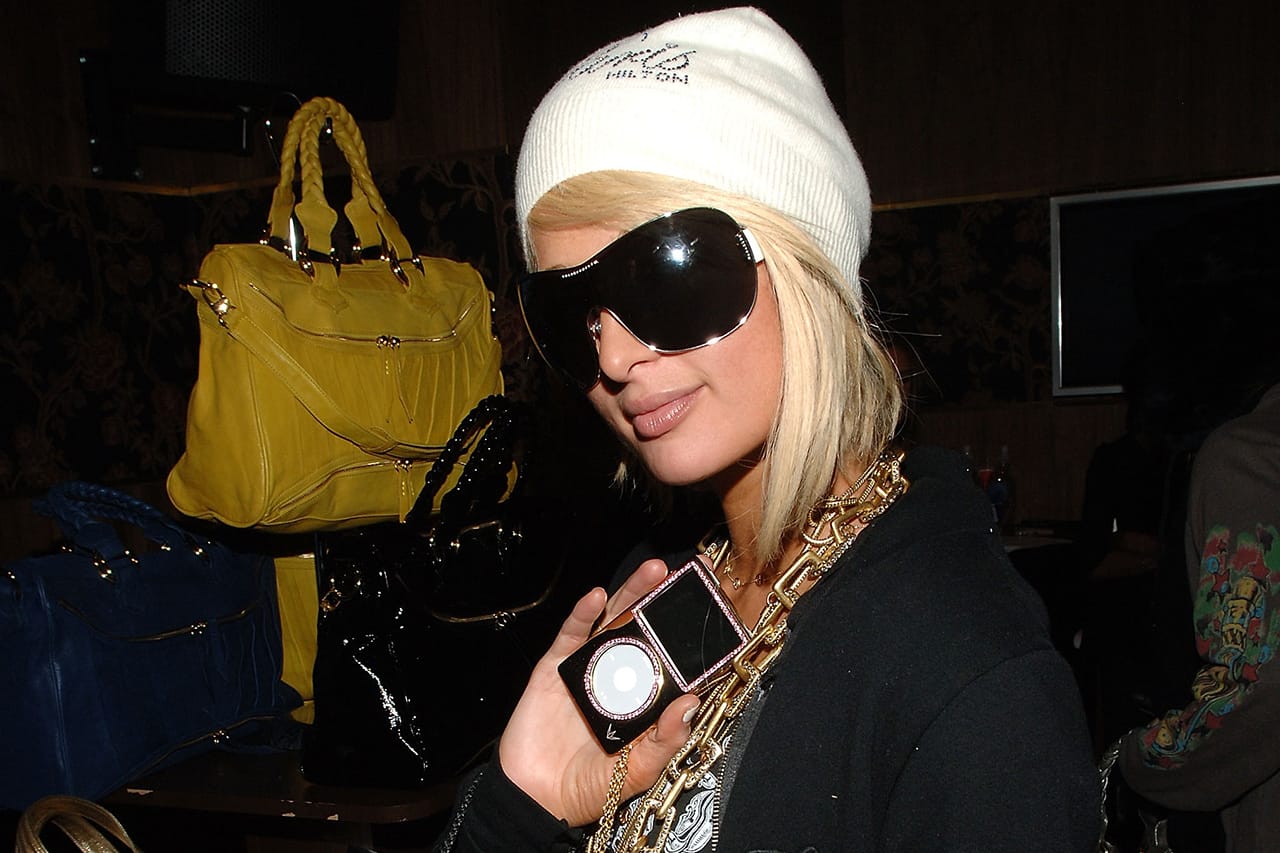 Some 100 million units of the iPod Touch were sold by 2013, despite the fact that Apple had also released the iPhone in 2007. Combined, these two devices further enhanced the consumer’s music listening and consumption experience, as we now had more interactivity with our music choices. Album art was fully digitalized, storage capacity was at an impressive 8GB, and pricing was now down to a more digestible $299 USD.

Through Apple’s various drops of slightly updated and storage-increased versions of the iPod Touch in a rainbow of colors over the years, this revolutionary piece of technology became a phenomenon and has only just ceased production today, dying in its seventh generation.

For those who couldn’t afford the iPhone, or simply didn’t need one, the iPod Touch was a great companion to your Sony Ericsson or Motorola RAZR. The ability to search the web, watch YouTube videos, buy music over the air and share it with friends while you sit around the touchscreen music device playing Angry Birds, was a revolution for millennials. A culture of “what color is your Touch? Yeah, but, how much storage has it got?” commenced, and a battle of who could have the best vinyl skin on their portable music machine was only just starting. In 2008/9, the iPod Touch was the number one non-phone portable gaming device, surpassing the PSP and Nintendo DS, and that might have had something to do with its music playing capabilities – its original purpose. 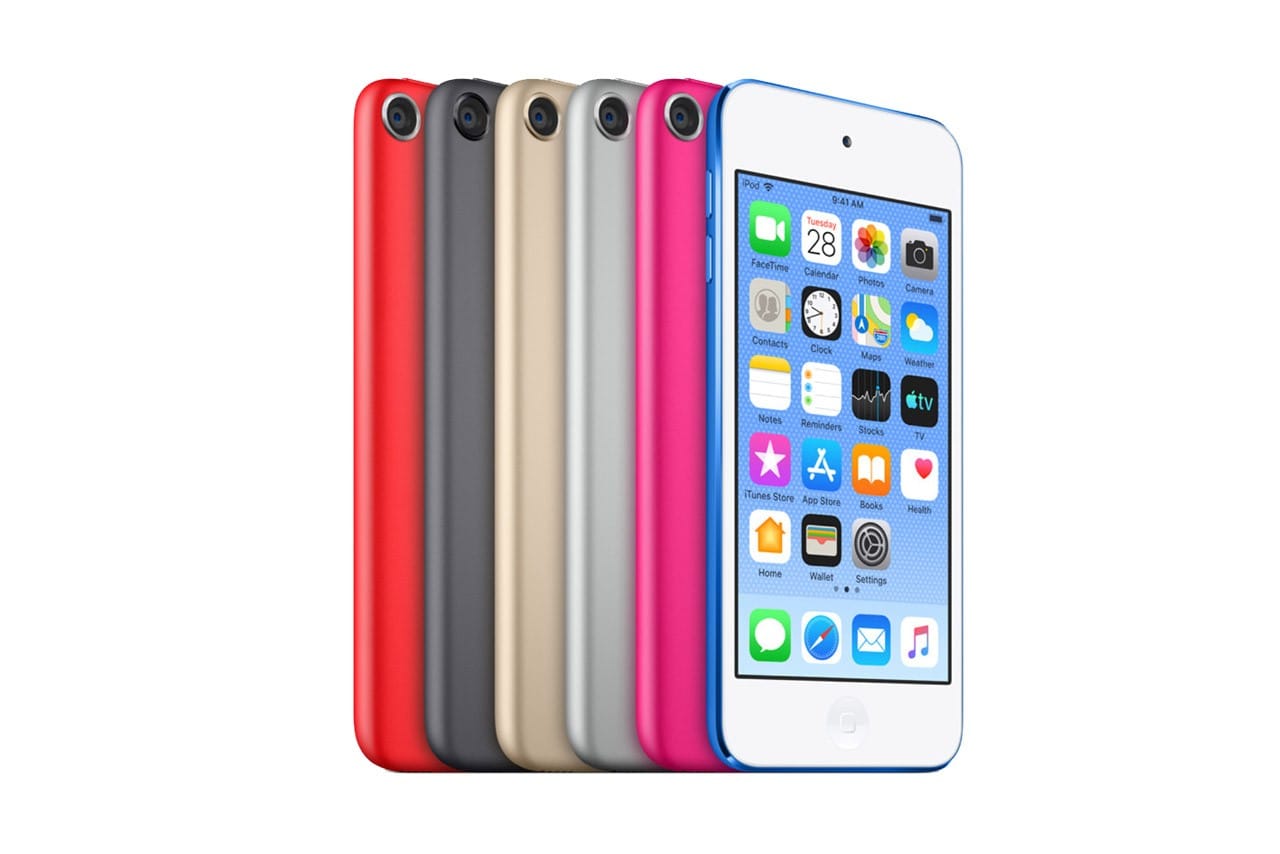 However, Apple’s cash cow product was starting to see a slump in sales by 2011, coinciding with a massive upturn in iPhone sales. Apple had taken the iPod’s technology and integrated it into the iPhone, opening up the possibilities for not just music on the go, but information consumption on the go.

By 2014, Apple had stopped reporting iPod sales entirely, which says a lot about why the iPod is soon-to-be obsolete. But between 2014 and today, the iPod’s impact still drove much of what we know and interact with today. Simply, music on our phones is second nature.

As Joswiak continued to note in his statement, “the spirit of iPod lives on. We’ve integrated an incredible music experience across all of our products, from the iPhone to the Apple Watch to HomePod mini, and across Mac, iPad, and Apple TV.” At a time when iPhones have 1TB of storage, musicians are releasing Apple Music-exclusive content, and everything from TikTok to more conventional streaming platforms contribute to a musician’s stardom and hits, it’s only right that we reflect on how we got to this point, and that’s because of the iPod.

While it only lasted 20 years, which is considerably less than the lasting and increasingly impressive legacy of vinyls, the iPod paved the way – especially for the iPhone, the iPod’s greatest legacy. Today it’s almost too easy to listen to music, and the only question now is: where do we go from here?
Source: Read Full Article