Home » Entertainment » Taylor Swift Just Teased a New Video For "I Bet You Think About Me," and We're So Excited Taylor Swift Just Teased a New Video For "I Bet You Think About Me," and We're So Excited 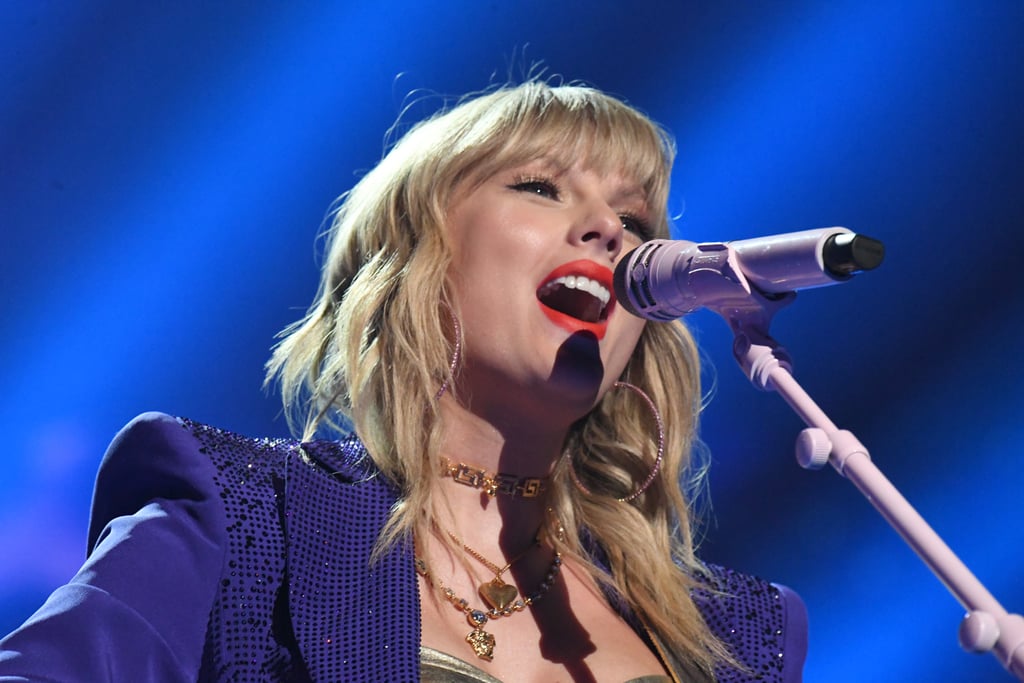 Taylor Swift Just Teased a New Video For “I Bet You Think About Me,” and We’re So Excited

Fresh off her riveting Saturday Night Live performance, Taylor Swift announced on Instagram that she’s dropping a new music video for her “I Bet You Think About Me” song. Directed by Blake Lively, the video is set to drop on Nov. 16 at 10 a.m. ET. In the seconds-long teaser, a three-tiered wedding cake with two lines drawn in the frosting is front and center. Next, a hand reaches in the frame and angrily takes a huge chunk out of it. “Blank Space” vibes, anyone? “SURPRISE! NEW MUSIC VIDEO TOMORROW at 10am ET 🚨 I finally got to work with the brilliant, brave, & wickedly funny @blakelively on her directorial debut,” she captioned the clip. “Join us as we raise a toast, and a little hell.”

Moments later, fans were treated to yet another sneak peak of Swift’s “I Bet You Think About Me” video. On the YouTube countdown page, a video still shows Swift donning a red gown while performing under a large chandelier. The upcoming video marks Lively’s directorial debut, which shouldn’t come as a surprise since the two were spotted at a SNL afterparty following the Grammy-winning singer’s “All Too Well” performance. The track, which features Chris Stapleton, is just one of many off Swift’s new rerecorded Red (Taylor’s Version) album. Watch the full teaser ahead.

Who is Brass Against singer Sophia Urista's girlfriend Jess King?