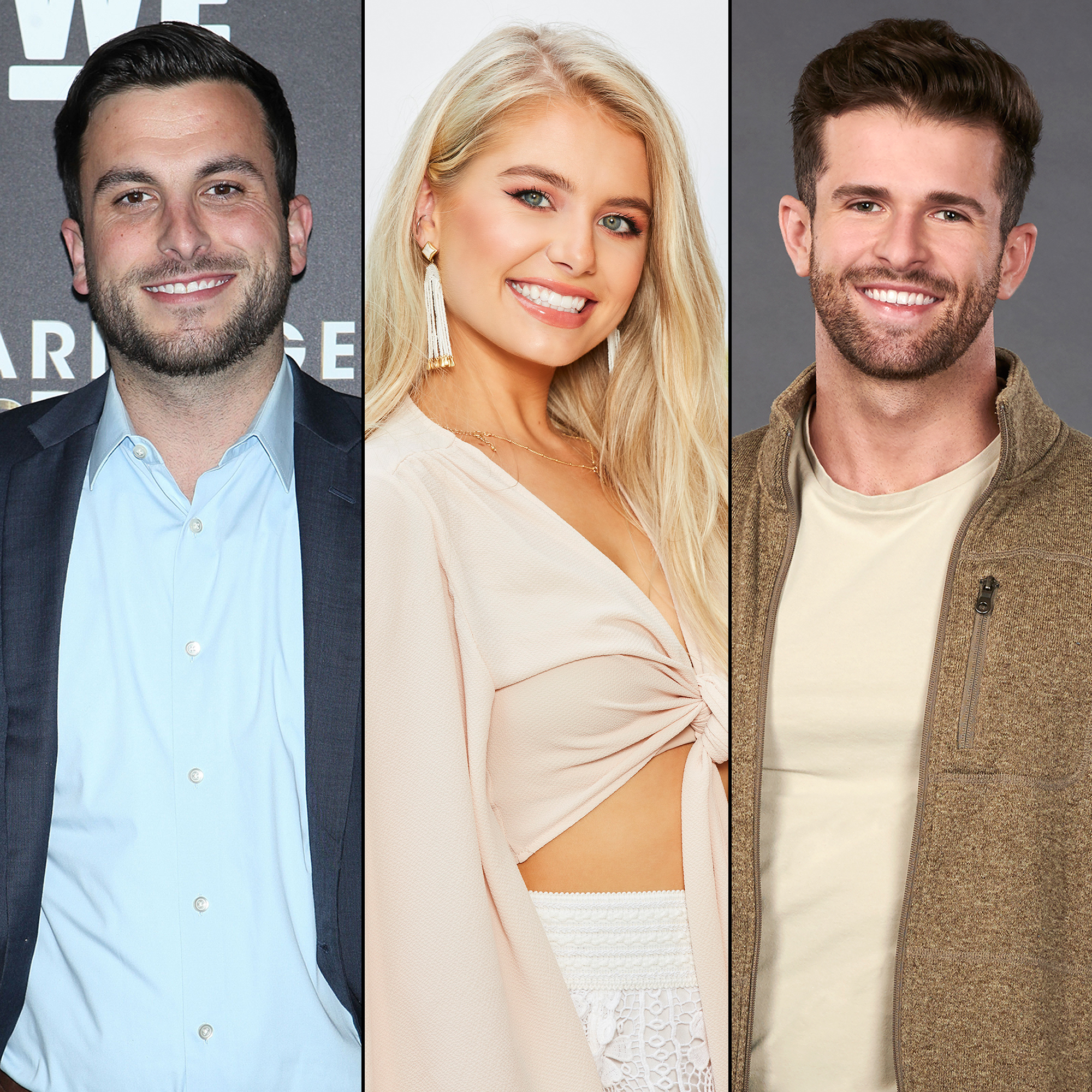 In a since-deleted tweet, Tanner, 32, pointed out that both Demi, 24, and Jed, 25, were dating people before they joined their respective shows. Demi made her romance confession during Tuesday’s episode of BiP, telling current love interest Derek Peth that she was spending time with a woman before she traveled to Mexico.

“I have, like, been casually dating someone, and it’s a woman,” Demi told Derek, noting that she is “very much interested” in pursing a relationship with him.

Jed, for his part, proposed to season 14 Bachelorette Hannah Brown without informing her that he was seeing someone named Haley Stevens before he left to film the ABC series. While Jed tried to downplay his relationship with Haley, he admitted he said “I love you” and confessed that he only joined the series to progress his music career. Hannah broke off their engagement after she learned about Haley through the media.

While Tanner clarified that he “bashed” Jed too, social media users pointed out that Demi made it clear she wasn’t seeing someone exclusively and was honest with Derek at the beginning of their relationship — unlike Jed.

“Seriously Tanner. Bash the woman. It looks good on you,” one person tweeted. “Demi was honest. Jed is a POS liar.”

“Whoa whoa tanner slow your role it’s completely different Demi and her gf weren’t exclusive she went to paradise with an open mind,” a second person wrote. “And Jed went to the show in a fully committed relationship and to push his ‘music’ COMPLETELY DIFFERENT…”

A third viewer tweeted, “Tanner don’t even go there. You can hardly compare the two. Demi isn’t proposing to Derek with a girlfriend back home.”

Tanner wasn’t alone, however. Other viewers thought Derek was going to be more upset by Demi’s romance back home.

“I’m confused about being confused is Demi saying she has something with someone at home? If so, aren’t we supposed to be mad? #BachelorInParadise,” one Twitter user asked.

Tanner met wife Jade Roper during season 2 of Bachelor in Paradise. The twosome welcomed their second child, a son named Brooks, earlier this month. They are also parents of daughter Emerson, who turns 2 years old on Saturday, August 17.

Prince George and Princess Charlotte ‘lean on each other’
Recent Posts