Since 2007, the Kardashian family has provided endless hours of entertainment for fans. After making their mark on E! following the success of their hit series, Keeping Up With the Kardashians, many members of the famous family went on to star in spinoff shows, and Us Weekly is taking a look back at all of the drama, laughter and awkwardness.

Pre-parenthood, Khloé Kardashian channeled her wild side with her sister on 2009’s Kourtney and Khloé Take Miami, and later, her tumultuous relationship with ex-husband Lamar Odom would play out on two seasons of Khloé & Lamar that aired from 2011 to 2012. (Kim Kardashian replaced Khloé on season 3 of their Miami spinoff.) 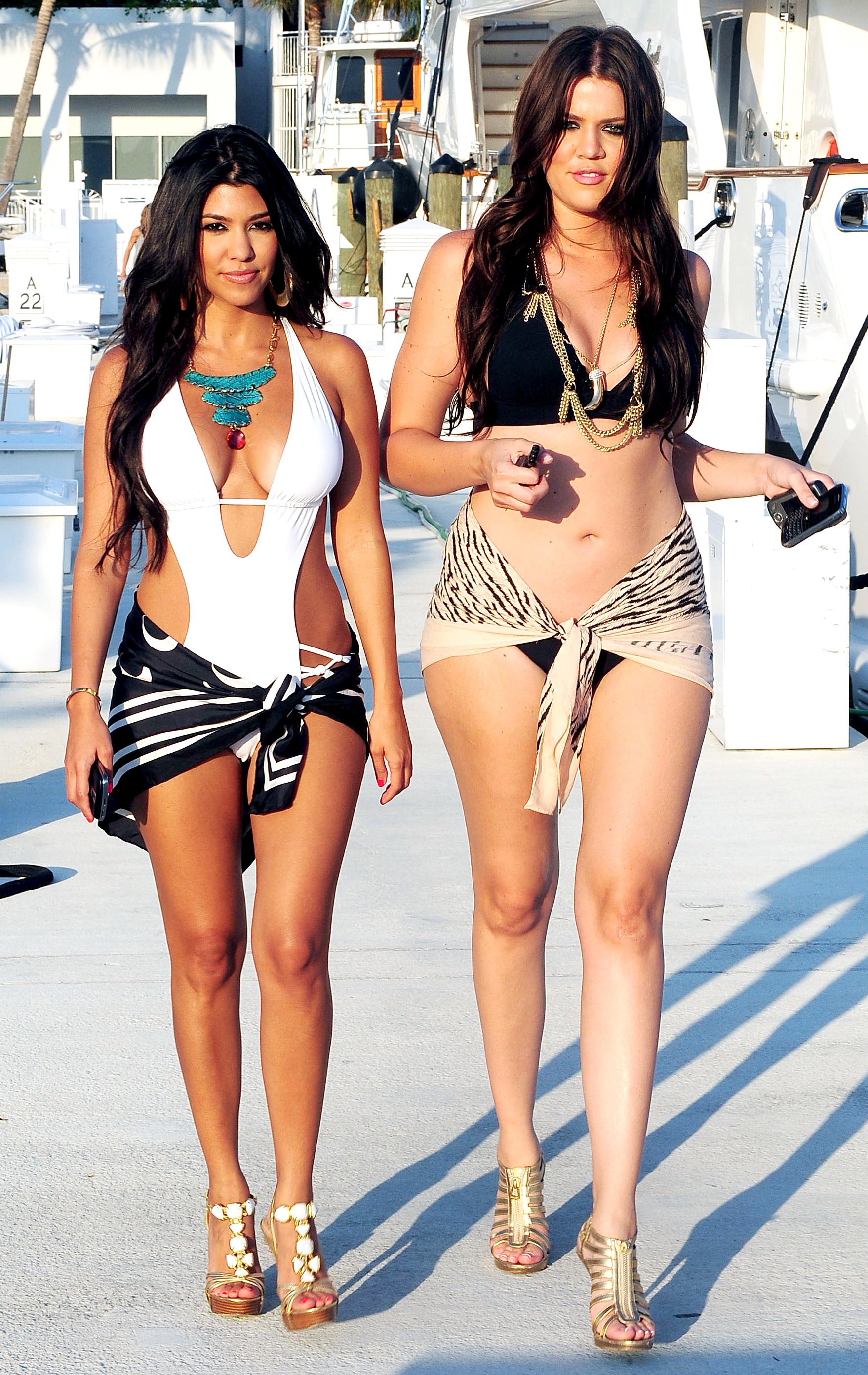 Miami wasn’t the only destination the California natives would allow cameras to follow them around. Kim, Khloé and Kourtney would go on to take New York, where drama ensued between then-couple Kourtney and Scott Disick from 2011 to 2012.

Another family member’s relationship drama would be put front and center on a spinoff series. During their whirlwind romance, Rob Kardashian and Blac Chyna filmed the short-lived Rob & Chyna show. 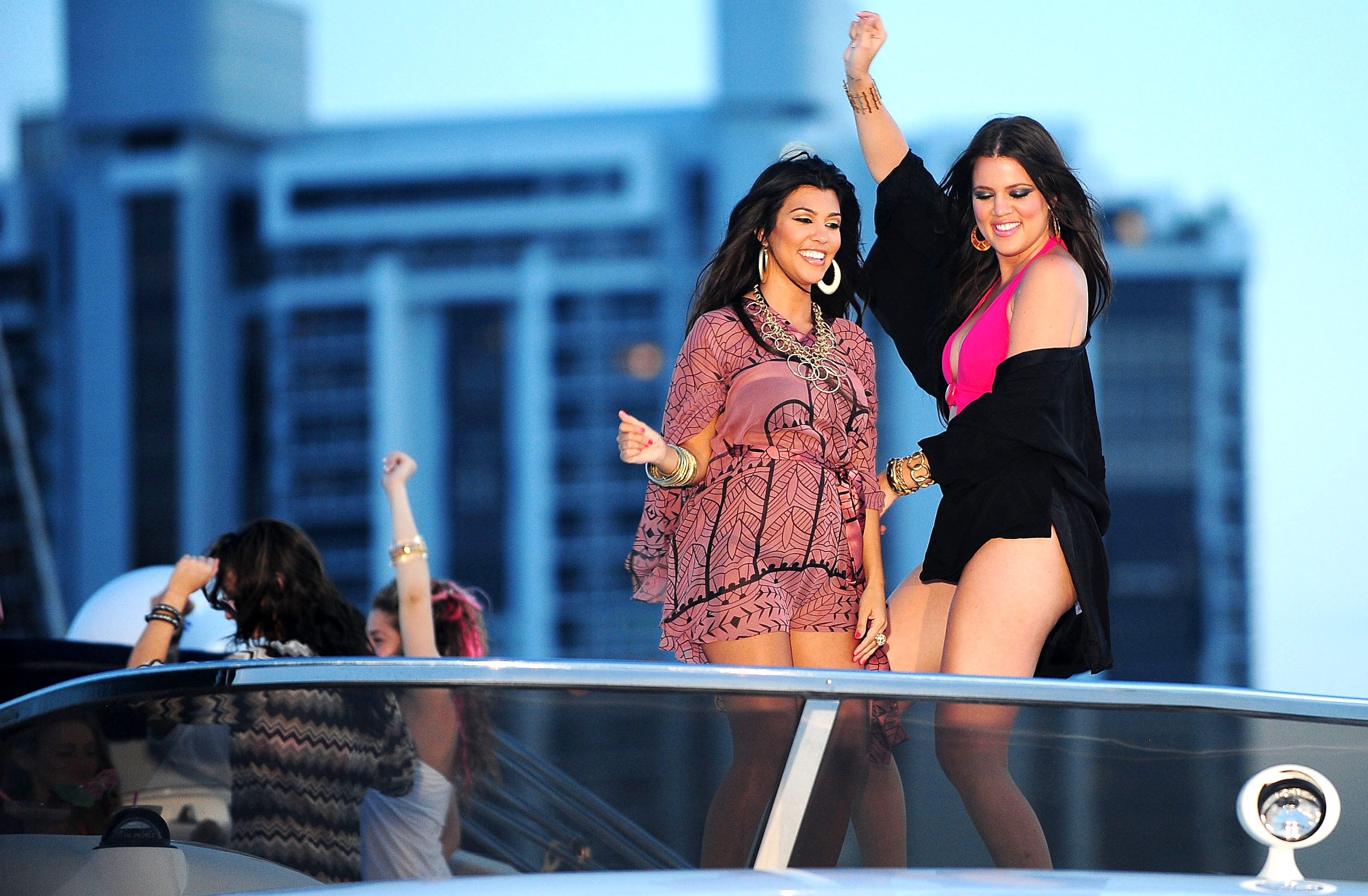 As the years went on and the youngest of the Kar-Jenner brood hit adolescence, Kylie Jenner took a page from her older siblings’ book and would go on to film Life of Kylie in 2017, which unfortunately only lasted a few episodes.

While not a blood relative, Disick won the hearts of viewers, and years after splitting from Kourtney, signed on for Flip It Like Disick, a home renovation show debuting in 2019.

To take a look back at all of the Keeping Up With the Kardashians spinoffs, watch the video above!