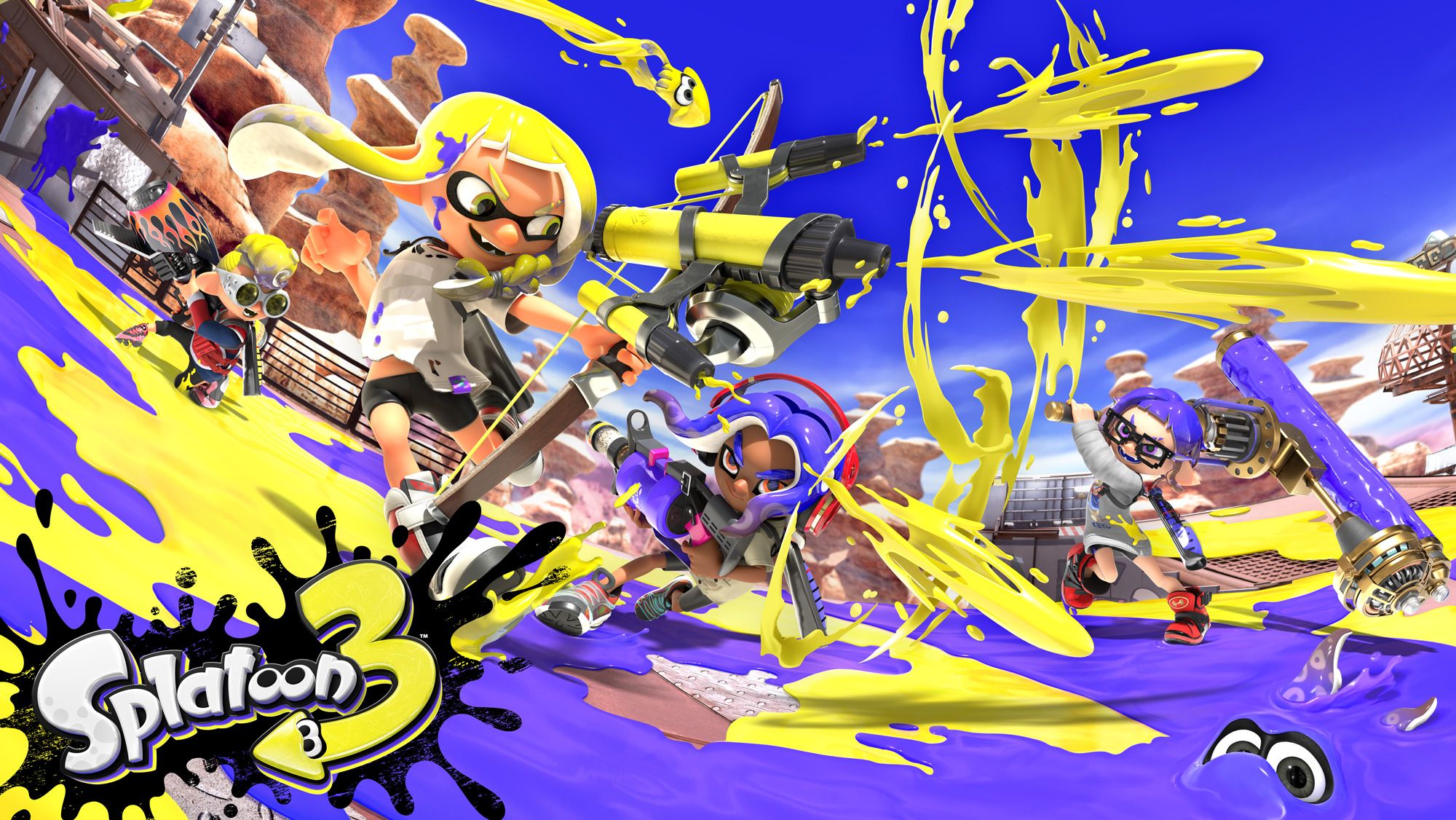 Japanese fans are apparently eager for several Nintendo IPs to get an anime adaptation, with Splatoon taking the number one spot.

Turning video games into TV shows seems to have become a popular venture with publishers, particularly Sony. Aside from HBO’s The Last Of Us series, the company has plans for shows based on God Of War, Horizon Zero Dawn, and even Twisted Metal.

Those are all presumed, if not outright confirmed, to be live action, though there appears to be plenty demand to see games receive animated adaptations. At least in Japan.

Earlier this month, a poll was held to see which video games fans would like to see be turned into an anime. The results have since been shared, with Nintendo’s Splatoon series taking the top spot.

This shouldn’t come as too much of a surprise considering how popular Splatoon is in Japan. As a reminder, Splatoon 3 broke records in September, becoming Japan’s biggest video game launch ever by pushing over 3.45million units in just three days.

Nintendo has already taken advantage of Splatoon’s popularity with Japan-only merchandise and live concerts starring the games’ pop groups as holographic idols, so an anime adaptation isn’t out of the realms of possibility.

The company has also become more interested in adapting its franchises into other mediums, such as 2023’s animated Super Mario Bros. movie, though it’s yet to formally announce anything beyond that.

Elsewhere in the poll, which was conducted by Japanese website Anime! Anime! (and translated by GoNintendo), four other Nintendo IPs placed within the top 10.

Those are Xenoblade Chronicles at number two, The Legend Of Zelda at number three, Fire Emblem: Three Houses at number five, and Animal Crossing at number six.

Other notable entries are Undertale at number four, Kingdom Hearts at number seven, and Minecraft at number eight.

Given how popular and well received Cyberpunk 2077’s tie-in Netflix anime Cyberpunk: Edgerunners was, it wouldn’t be surprising if game companies showed an interest in trying something similar.

A Nier: Automata anime is already scheduled to air on Crunchyroll in just over a week’s time. Although this was already in the works before Cyberpunk: Edgerunners aired.