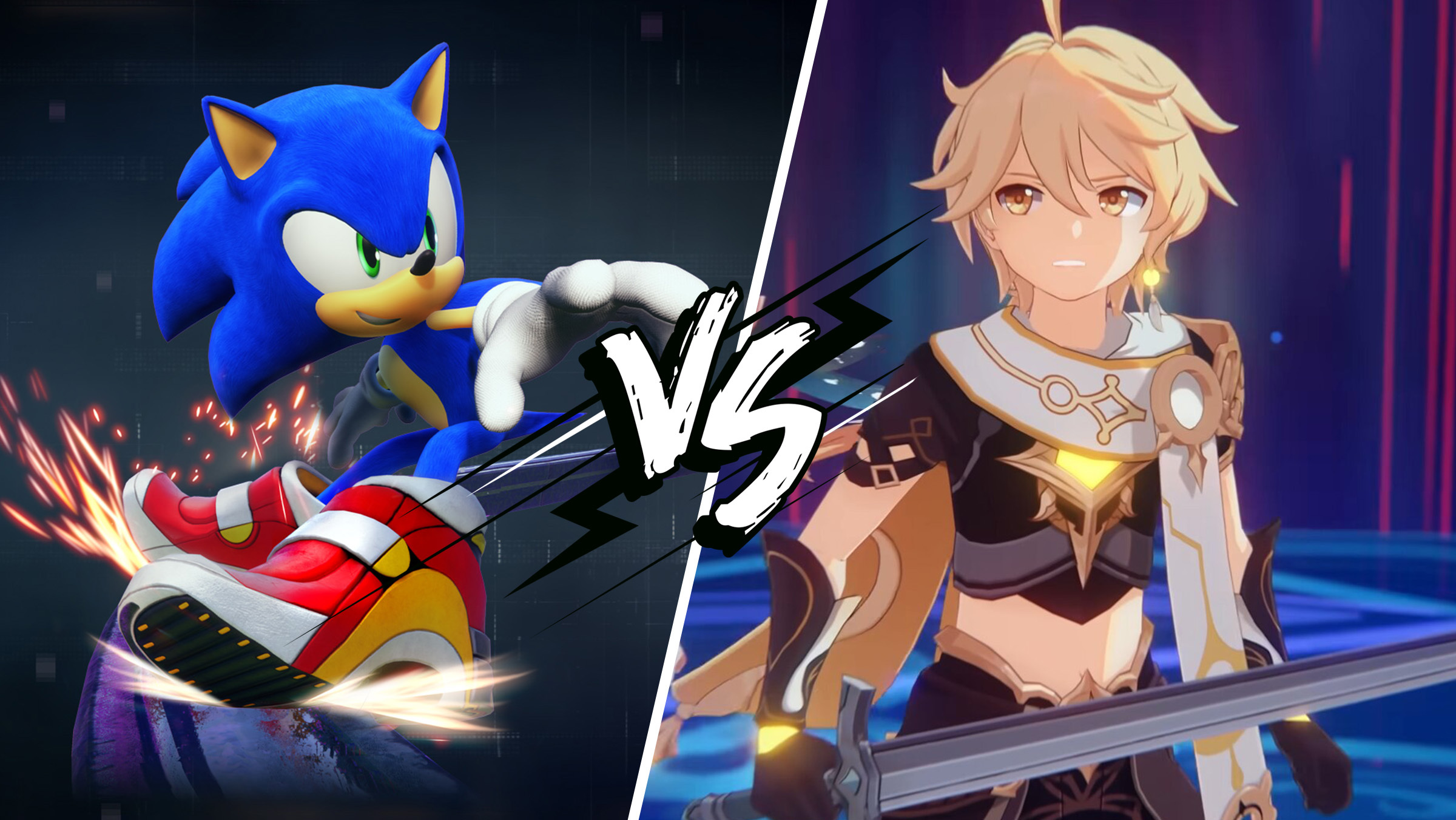 The main fan award at The Game Awards 2022 is mired in controversy and trolling, with accusations of bribery and using bots.

Almost all the categories at The Game Awards are voted on by a panel of judges from around the world, including us, but the major exception is the Players’ Voice award, which is entirely down to ordinary gamers.

The award has some surprising finalists though, as while Elden Ring and God Of War Ragnarök are also the front runners for the main Game of the Year award, the other Players’ Voice choices are Stray, Sonic Frontiers, and Genshin Impact.

That’s already an odd selection of games to make the short list but it’s been made even stranger by an ongoing rivalry between Sonic the Hedgehog and Genshin Impact fans, both of whom accuse the others of rigging the vote.

At first glance, Stray seems too unremarkable to have made the shortlist, but it was free, so a lot of people will have played it. Sonic Frontiers is surprising though, as while we enjoyed it more than many its overall reception has been mixed. Genshin Impact is even stranger though, as while it is a live service game it was first released in 2020.

Voting has now closed, since the awards are tonight at 12.30am, but fans on both sides have accused the other of using bots and being subject to bribery from publishers.

There’re also complaints that the poll was ‘broken’, with claims that the two games were the only possible choices for much of the weekend.

The issue has become serious enough that The Game Awards host and organiser Geoff Keighley has commented on it, downplaying the possible use of bots and pointing out that this is exactly why the other categories aren’t determined by a fan vote.

‘I don’t know it’s bots – I think it’s fan bases activating to support a game, or a game promoting its nomination to its fan base,’ he said on Reddit. ‘This is part of the reason we don’t have 100% fan voting in the main categories. It tends to be which companies promote their nominations and which fan bases activate the drive the voting. But we’ll looking into this now!’

It does seem as if the winner of the award will definitely be either Sonic Frontiers or Genshin Impact, but exactly which one wins will inevitably lead to even more trolling in the weeks ahead.