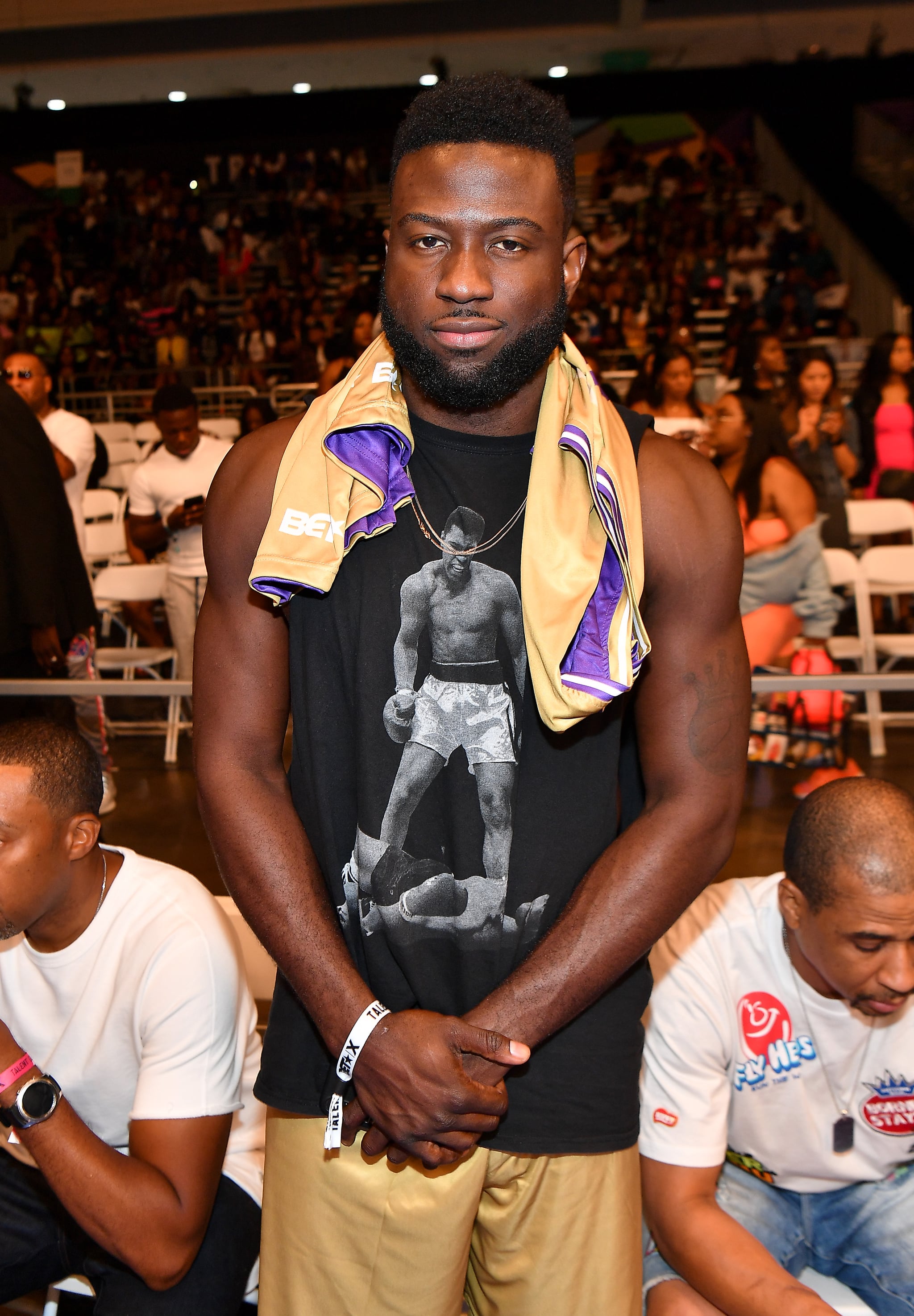 Sinqua Walls is officially joining Jack Harlow for the reboot of the classic 1992 sports comedy “White Men Can’t Jump.” Deadline broke the news of the actor’s involvement on April 13.

Walls previously appeared in 2021’s Netflix rom-com “Resort to Love” opposite Christina Milian. He starred in the horror film “Nanny,” which premiered at Sundance this winter and won the Grand Jury Prize at the festival.

“White Men Can’t Jump” marks Harlow’s first acting role. According to Deadline, he was cast in the role after his first-ever screen audition, which deeply impressed the execs.

The “White Men Can’t Jump” remake is based on a script from Doug Hall and “Black-ish” creator Kenya Barris, who also wrote the recent “Cheaper By The Dozen” remake. The film will be directed by Calmatic, who has made a name for himself directing music videos, including the blockbuster video for Lil Nas X’s “Old Town Road.” One of the film’s producers is current NBA star Blake Griffin, who knows a thing or two about dominating on the court.

The original “White Men Can’t Jump” features Woody Harrelson, Wesley Snipes, and Rosie Perez, with Harrelson playing a former college basketball player who hustles other players who assume he’s bad at basketball. His character teams up with Snipes to try to win increasing amounts of money, but his obsession with gambling on games drives a wedge between him and his girlfriend (Perez). If fans are worried about Harlow not exactly being basketball-player height, they should note that Harrelson and Snipes both come in under six feet tall. Walls, for his part, is six feet and three inches tall. In 2019, he took part in BET’s celebrity basketball game.

In February, Harlow released the song “Nail Tech,” costarring in the music video with City Girls’s Yung Miami and rapper C-Tez. The song is Harlow’s first solo track since his debut album, “That’s What They All Say,” dropped in December 2020. Since then, the Louisville native has kept busy with high-profile collaborations, including Lil Nas X’s “Industry Baby.”

Harlow also recently got to show off his basketball skills in the NBA All-Star Weekend’s Celebrity Game. The rapper impressed fans with his performance, which is hopefully a good omen for the movie. There’s no word yet on who will be cast in the Perez role, and the planned release date is currently unknown.

Tom Petty Said Elvis ‘Grunted’ at Him When They Met: ‘We Didn’t Really Have a Conversation’