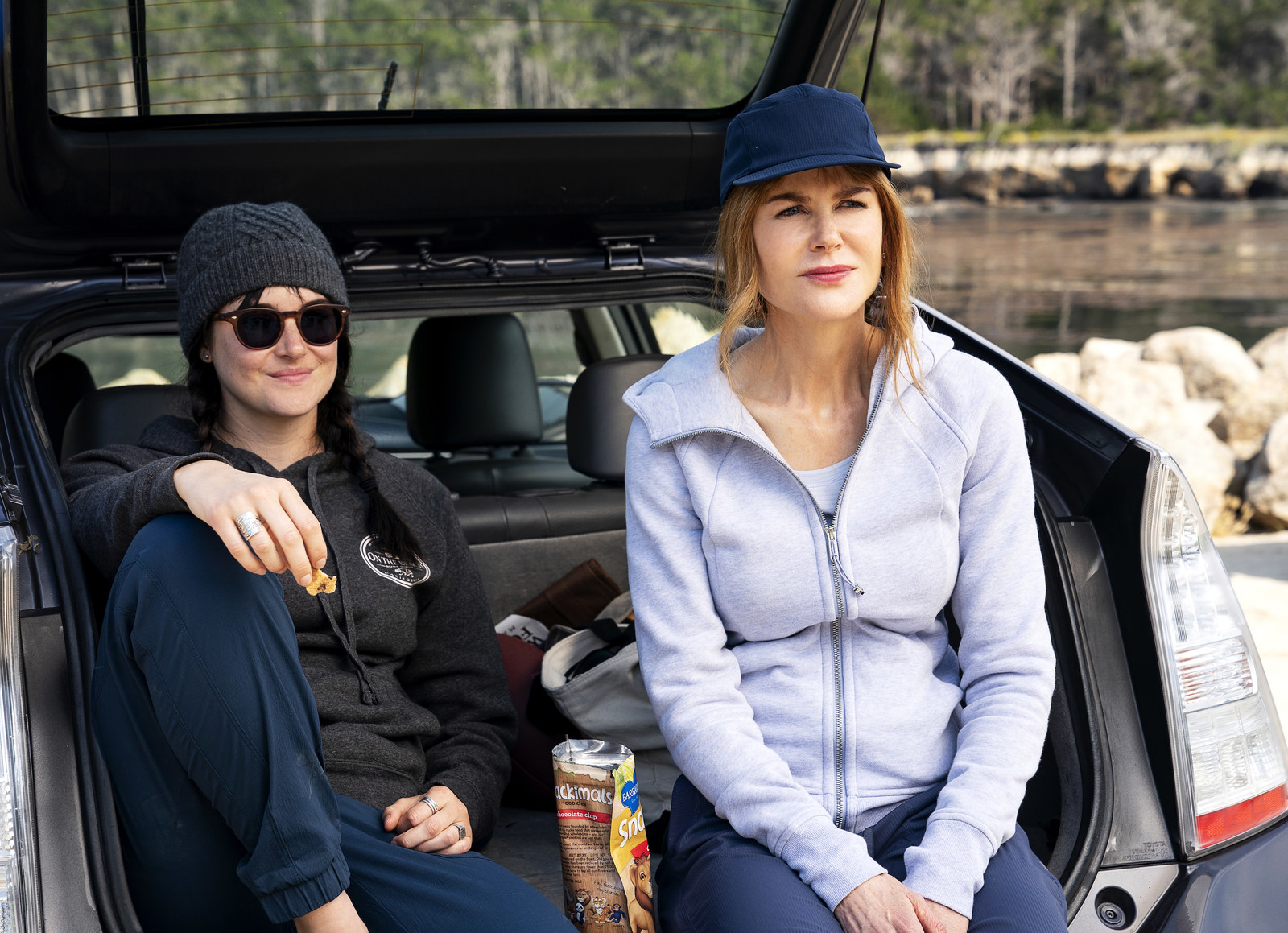 According to Woodley, HBO didn’t want anything from the upcoming episode to be revealed, so the network chose to to not send Kimmel a clip teasing Sunday’s finale.

Instead, Woodley said, HBO allowed her to disclose one tiny detail about the episode.

“In the beginning of the next episode, it’s a little bit of a cliffhanger, but all of the women go to visit Perry’s grave and his body’s missing,” Woodley revealed.

If you’ve seen the show, you know that Perry Wright, played by Alexander Skarsgard, died at the end of Season 1 when Bonnie Carlson, played by Zoë Kravitz, pushes him down a flight of steps to stop him from physically assaulting his wife Celeste (Nicole Kidman).

With Woodley revealing that Perry’s body is missing, it opens the door for a ton of questions.

Have authorities exhumed his body for an additional autopsy? Did his mother, Mary Louise, (Meryl Streep) dig him up so that she could bury him someplace far away from Monterey? IS HE STILL ALIVE? (OK, probably not, but what if?!)

We’ll just have to wait until Sunday and see how it all plays out.