Ryan Reynolds is remembering his last conversation with the late Alex Trebek, who died earlier this month at 80 after a battle with stage 4 pancreatic cancer.

“I was talking to Alex on the phone two months ago and that was amazing ― and then just like that he was gone,” Reynolds revealed in an interview with Extra published on Monday.

“It was a conversation about one of the shows he had coming up. I had been on the show a number of times, he was asking me about perhaps coming on again,” he said.

“I was shooting in Atlanta and was unable to do it, but I did get to speak with him which is always a privilege and a pleasure,” the actor added.

Reynolds said that his conversation with Trebek ― and the iconic host’s death a few weeks later― caused him to reflect. 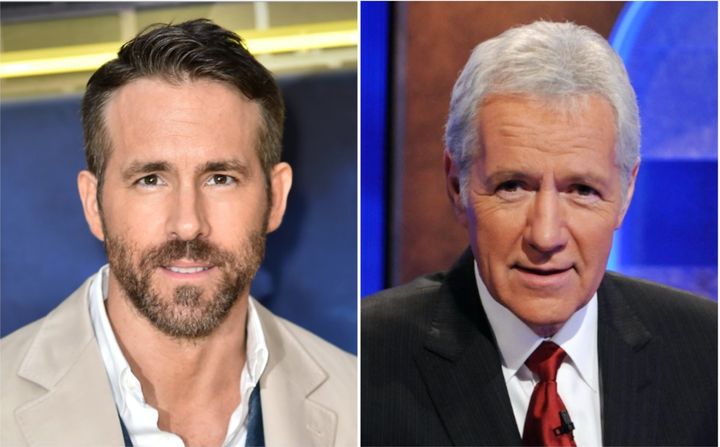 “You just never know; tomorrow is not a given,” the actor said, describing the “Jeopardy!” host’s death as “really shocking and sad.”

The actor remembered Trebek in a touching tribute on the day his death was announced, revealing that the host participated in one of Reynolds’ upcoming projects.

“Alex Trebek was kind enough to film a cameo for our film Free Guy last year despite his battle,” the 44-year-old tweeted.

“He was gracious and funny. In addition to being curious, stalwart, generous, reassuring and of course, Canadian. We love you, Alex. And always will.”

You can catch a glimpse of Trebek’s cameo below:

Sony Pictures Television also recently announced that the late host was working up until Oct. 29 ― 10 days before his death ― and that his final “Jeopardy!” episode will air on Christmas Day.