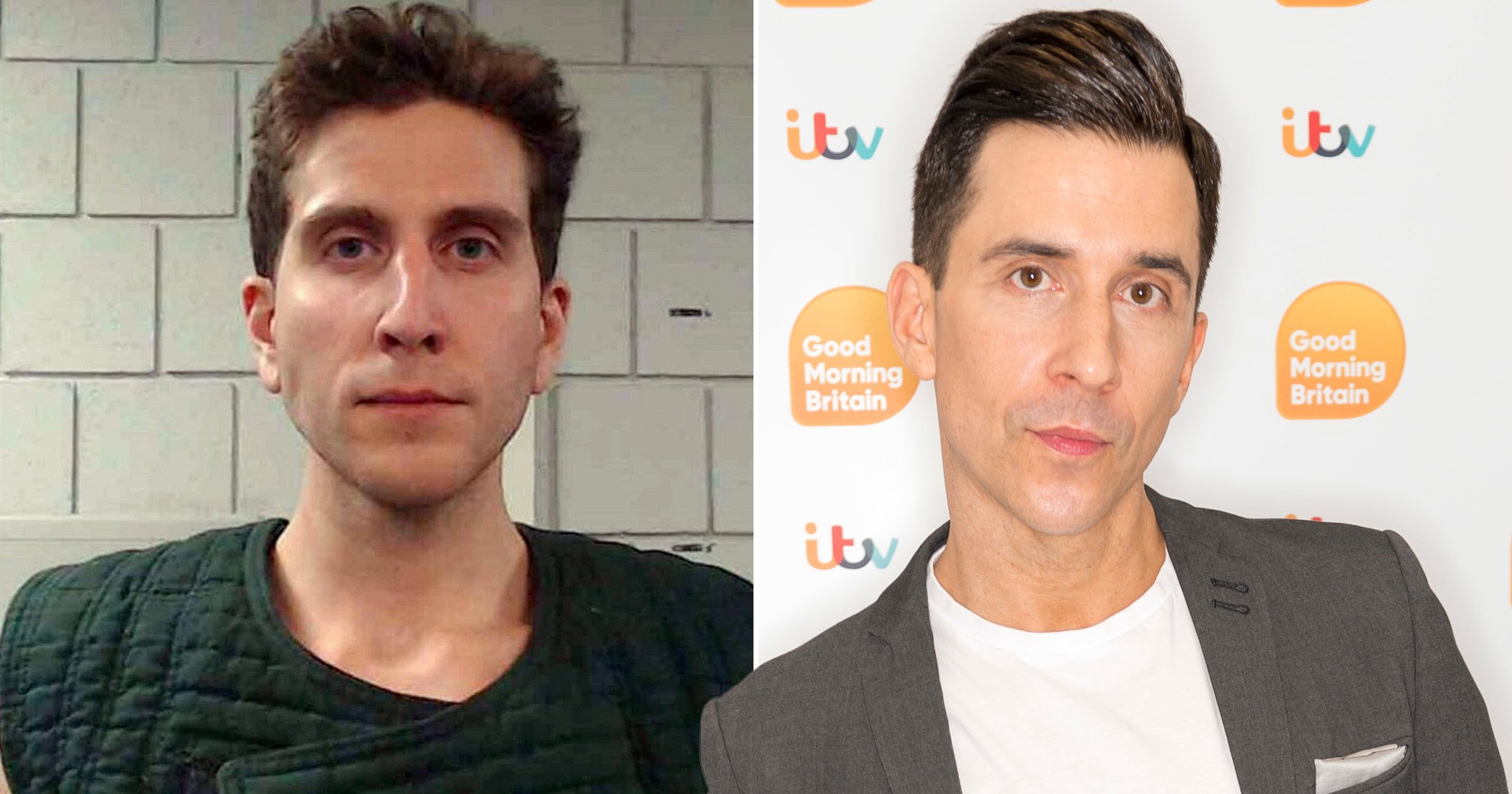 Scientists say that, statistically, every person has roughly six doppelgängers somewhere in the world – but unfortunately for Russell Kane, one of his is a suspected murderer.

The comedian has received ‘at least 100 messages’ from fans, gobsmacked as they pointed out his likeness to a man charged with the November Idaho murders.

Bryan Christopher Kohberger, 28, was charged with quadruple homicide after being suspected of stabbing four university students to death while they slept in their off-campus apartment in Moscow on November 13.

Police released a photo of him on Friday (December 30), and it didn’t take long for people to suss out which British star he resembles.

Funny man Russell tweeted a photo of the criminal side by side with a photo of himself, pleading with fans to stop pointing out the obvious.

‘Please stop telling me I look like a murderer in America. At least 100 messages today’, he wrote followed by an eye roll emoji.

Please stop telling me I look like a murderer in America. At least 100 messages today ð  pic.twitter.com/MRTWA9Az56

To be honest, his tweet didn’t exactly do him any favours, as the replies were full of fans who hadn’t realised how similar the pair looked.

‘Oh sweet Jesus! Now I can’t unsee it Russell’, one fan told him.

‘Ha, I saw that and that was my first thought. Great way to start 2023’, laughed another.

‘I saw this resemblance I’m so sorry Russ !!!!’, another apologised.

Trying to soften the blow, one individual assured: ‘Only slightly but you are so much better looking (handsome)’.

Law enforcement arrested Kohberger at his home in Pennsylvania ahead of the new year, after previously receiving criticism from the victims’ families for seemingly not making any progress in the investigation.

Cops have since appeared to rule out any other suspects, with Kohberger charged with four murder counts and felony burglary after the deaths of Ethan Chapin, 20, Kaylee Goncalves, 21, Xana Kernodle, 20, and Madison Mogen, 21.

He is now being held at the Monroe County Correctional Facility before his extradition to Idaho.