Mixing things up! With Chris Harrison officially announcing his departure from Bachelor Nation, there are plenty of question marks looming over the franchise, including who will take over the hosting role permanently.

“It’s still unknown what the franchise is going to do for the next Bachelorette season,” a source exclusively tells Us Weekly.

While plans for Michelle Young‘s season 18 are still being mulled over, Us confirmed earlier this month that Harrison would be replaced by a series of rotating guest hosts — including David Spade — for the upcoming seventh season of Bachelor in Paradise. According to the source, the BiP setup seems “like an audition” to “test” who will take over for The Bachelorette. 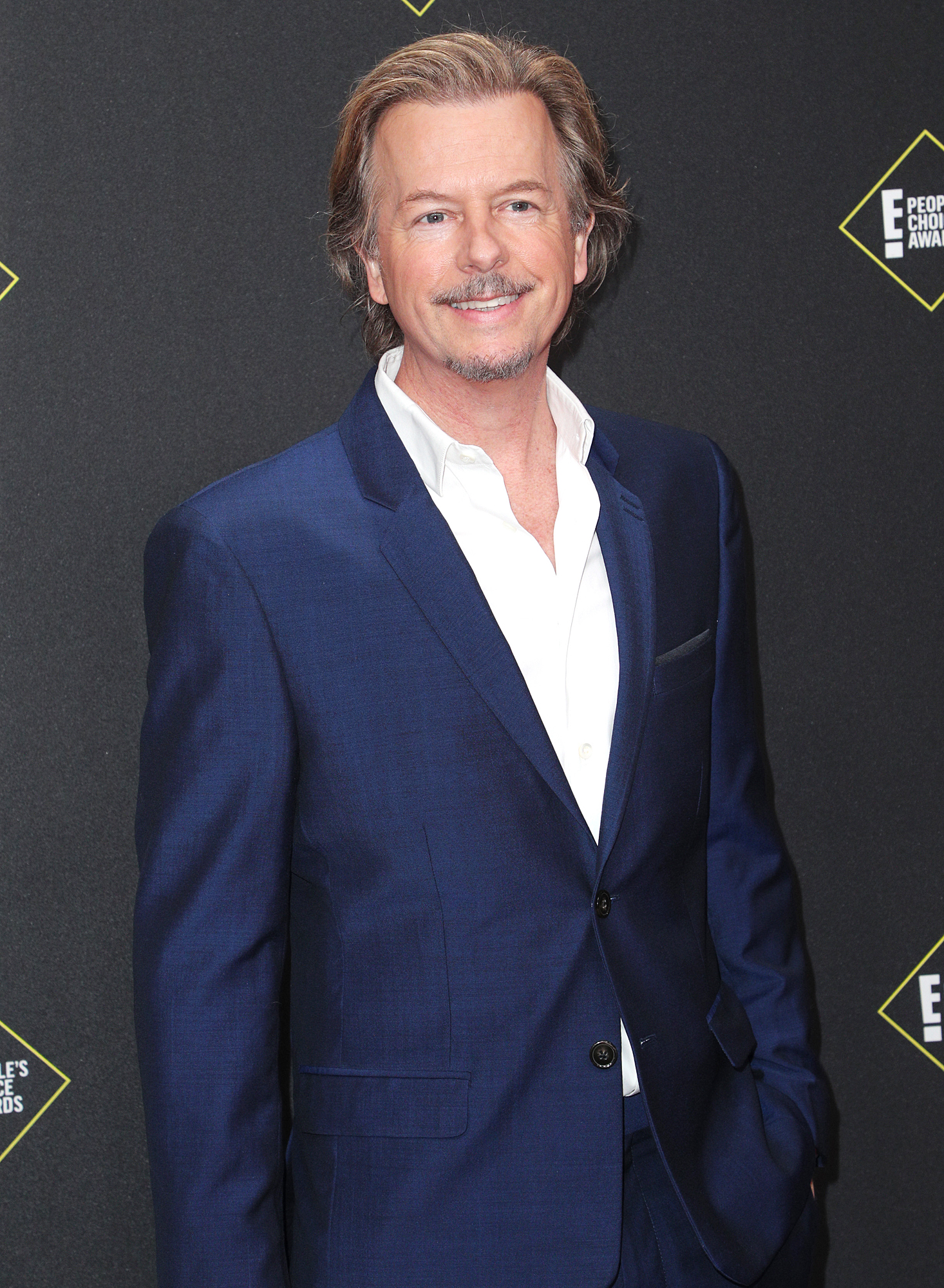 Harrison, 49, came under fire in February after seemingly supporting controversial season 25 Bachelor contestant — and eventual winner — Rachael Kirkconnell for her past racially insensitive social media activity. The Texas native, who hosted the ABC dating series for 20 years, stepped away from the remainder of Matt James‘ season before the network confirmed that he would not be participating in seasons 17 and 18 of The Bachelorette.

Former leads Kaitlyn Bristowe and Tayshia Adams were tapped to fill Harrison’s shoes for Katie Thurston‘s journey to find The One, which kicked off on Monday, June 7.

One day later, the Perfect Letter author’s step back from the franchise was made permanent. Warner Horizon and ABC Entertainment confirmed the news in a statement to Us shortly after Deadline reported that Harrison negotiated an eight-figure payout with the network. The Who Wants to Be a Millionaire? host later addressed the news via social media, receiving supportive messages from Colton Underwood, JoJo Fletcher and more Bachelor Nation members. 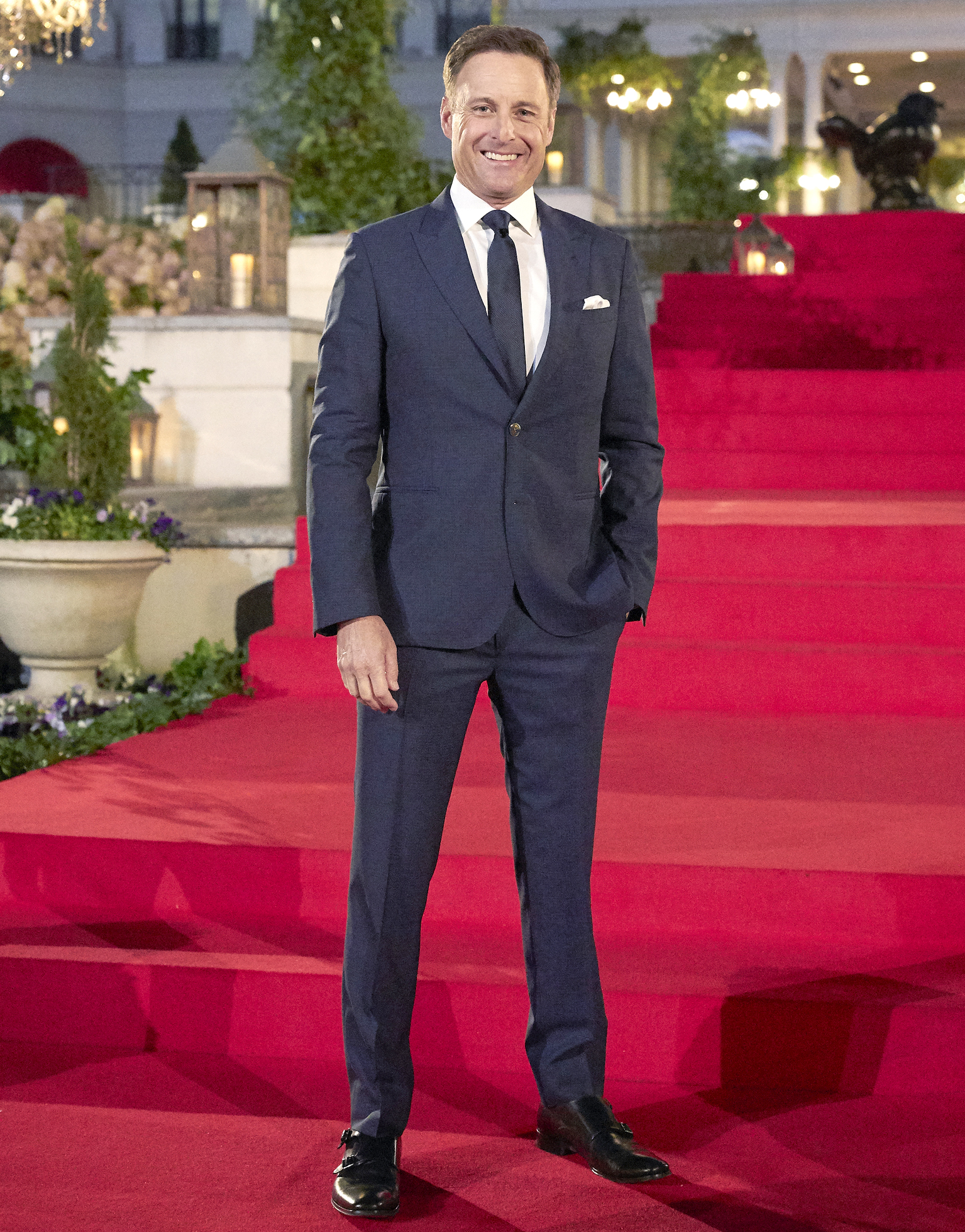 “I’ve had a truly incredible run as host of The Bachelor franchise and now I’m excited to start a new chapter,” he wrote in an Instagram post on Tuesday, June 8. “I’m so grateful to Bachelor Nation for all of the memories we’ve made together. While my two-decade journey is wrapping up, the friendships I’ve made will last a lifetime.”

The network is looking to move the franchise in a new direction with the addition of guest hosts, which came as a shock to Harrison, a source exclusively told Us.

How Chris Harrison’s Interview With Rachel Lindsay Led to His Exit: A Timeline

“Chris had been left in the dark over a lot of behind-the-scenes franchise decisions,” the insider noted. “He was not aware David Spade was even in talks to be a guest host for Bachelor in Paradise and found out the same time everyone else did.”

The Pogues Are "Back in the Gold Game, Baby" in the Outer Banks Season 2 Trailer
Recent Posts