Ronnie Compares ‘Fake’ JWoww to GF Jen: It’s Like 'Dealing With a Corpse'

During last season of Jersey Shore: Family Vacation, Ronnie Ortiz-Magro was honest about his relationship problems with Jen Harley — and the cast did not hold back their opinions on the matter. However, he’s not thrilled that the same rules don’t apply with Jenni “JWoww” Farley, who refuses to talk about her divorce from Roger Mathews on camera.

When Deena Cortese told Ortiz-Magro not to bring it up, he responded, “Everyone does it to me.” 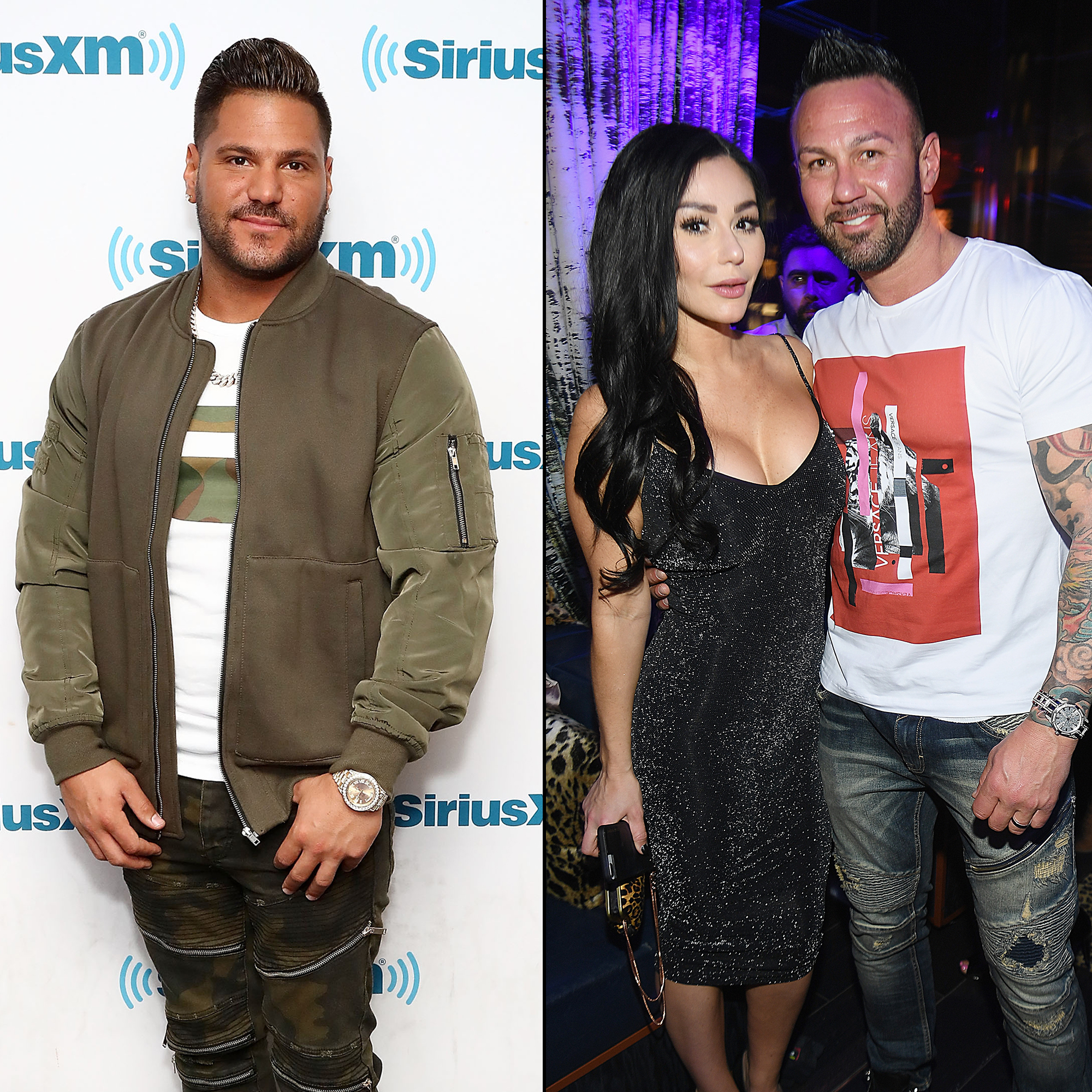 In his confessional, he opened up even more. “When I was going through s—t, everyone was so worried and they wanted to talk about it. So why isn’t everyone worried about Jenni going through a divorce?” the Bronx native asked. “We all know stuff about each other and it just seems like everyone just wants to put my s—t out there, but at the same time, ignore Jenni and what she’s going through out of respect. It just shows that there’s a lack of respect that they have for me and my life, because when s–t was going on with me and Jen, everyone wanted to talk about it. I was their entertainment.”

Later, he admitted he related to Mathews, 44, and compared the Snooki and JWoww alum to Harley, with whom he shares 15-month-old daughter Ariana Sky. The pair have had a tumultuous relationship from the start, with both accusing each other of abuse and cheating.

“I know what he’s going through. To be with somebody that is so cold and shows no emotion and all you do is give and give and give, it hurts,” he told Angelina Pivarnick after the group returned home from the bar. “How do you deal with someone that’s f—king fake and not in touch with their emotions and not communicative? I get it.” 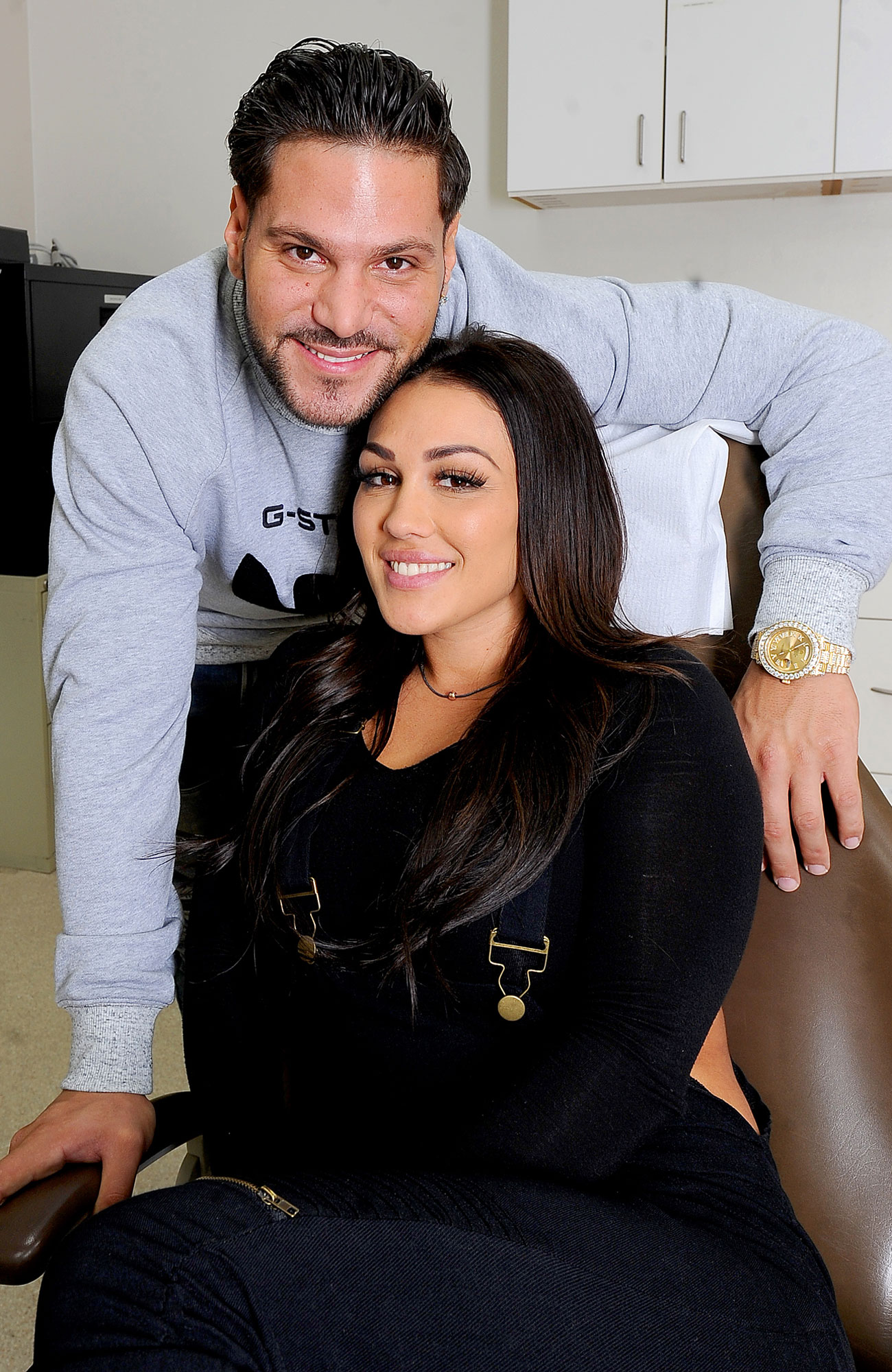 He then added that he and Mathews have “been dealing with the same person.”

“We’re not asking for much, we’re just asking for real-life emotion,” Ortiz-Magro said. “It’s the worst thing ever to be with someone and not know how they feel. You might as well f–king be with a f–king corpse.”

Farley filed for divorce from Mathews in September 2018, she claimed that her estranged husband abused and threatened her; he, in turn, alleged she was the “aggressor.”

Following the episode, the Rules According to JWoww author responded to her choice to keep her relationship drama off camera after a fan on Twitter called her a hypocrite. “This was in October when nothing was public. So no hypocrisy there sweetie … I chose to keep this matter private for my children,” she wrote. “Some people like to put their shit out on Ig and not think about how that will affect their loved ones.”

The Handmaid's Tale Renewed by Hulu for Season 4