The organization announced Monday it would forgo federal dollars rather than abide by a rule that created barriers for family planning organizations that discuss or provide abortions. 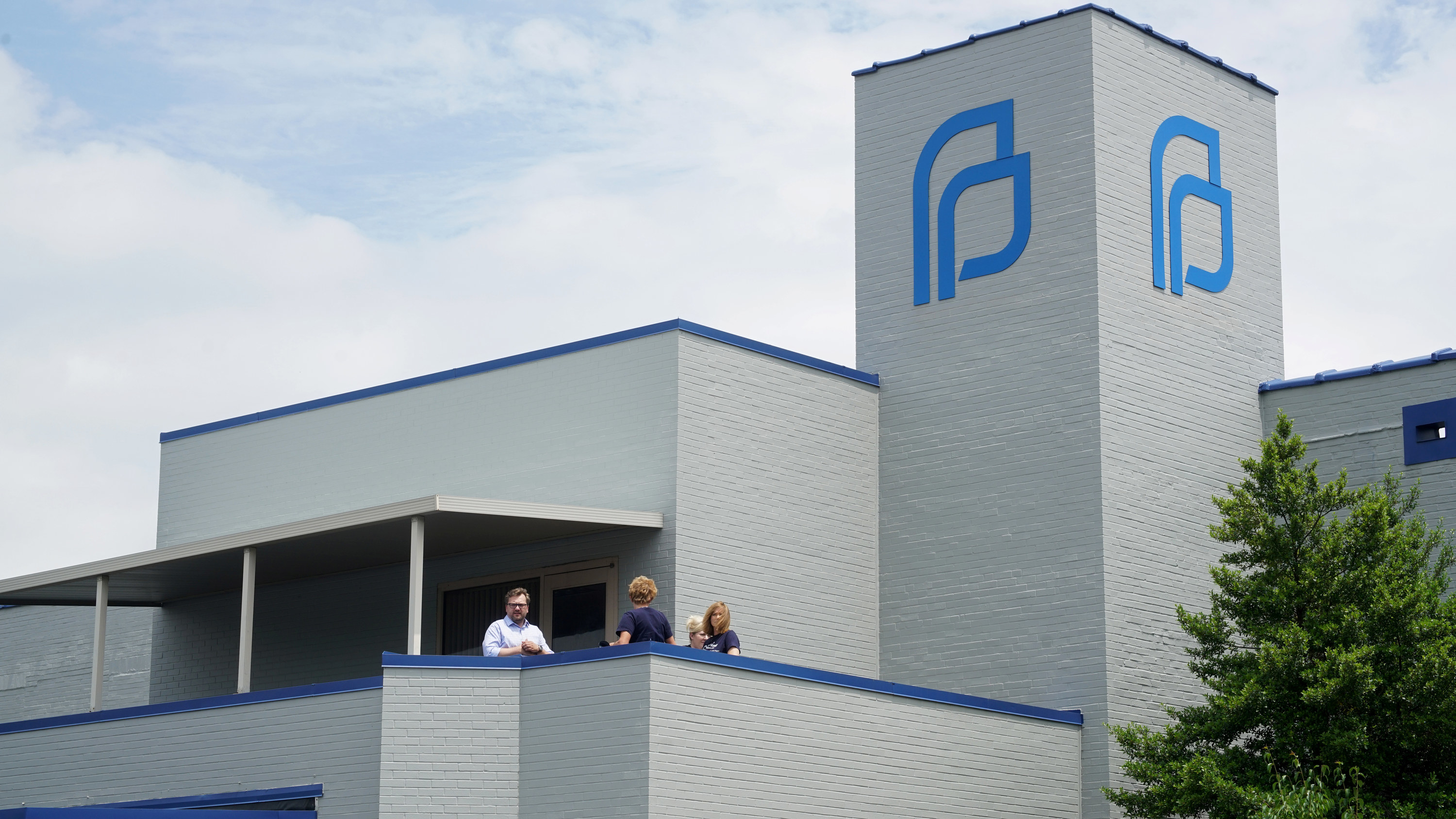 Planned Parenthood announced on Monday that it would withdraw from federal family planning funding over a Trump administration “gag rule” that bars abortion referrals, or suggesting to a woman where to get an abortion.

Planned Parenthood serves more than 40% of the patients that receive care through the federal family planning funding grant program called Title X. The Trump administration had proposed the new rules for the program in May, and a federal court failed to stay them on Friday, driving the decision.

“We will not be bullied,” Planned Parenthood acting president and CEO Alexis McGill Johnson said at a news briefing to announce that the group’s affiliates would submit letters to the Department of Health and Human Services (HHS) withdrawing from the program. Planned Parenthood will keep its “doors open,” she added, but “the impact of this gag rule will reverberate across the country.”

The regulation from the Department of Health and Human Services bars federal family planning money from going to clinics and organizations that offer non-abortion services — such as contraception services, gynecological exams, and cancer screenings — in the same facilities where they perform abortions. (Federal law already prevents any federal funding from paying directly for the abortions themselves.)

More than 1.5 million low-income women use Planned Parenthood for birth control, pregnancy tests, disease screening, and other health services, in part with support from Title X. Johnson said that states such as Utah and Minnesota, where Planned Parenthood provides such services to the vast majority of low-income patients through Title X would cause tremendous hardship. “We are going to see women driving hundreds of miles to get an IUD.”

The governor of Illinois, Jay Robert “J. B.” Pritzker, during the briefing, said his state would also reject Title X funding over the new rules. Limiting medical advice to patients “is fundamentally wrong,” he said. The American Medical Association has criticized the rule as violating medical ethics.

Abortion opponents, who have long pushed to take away Planned Parenthood’s Title X funding, said the organization did not have to stop taking the funding and by doing so, hurting their patients.

“Planned Parenthood is placing abortion above all else, most especially the low income women they claim to be serving,” Ashley McGuire of The Catholic Association, which opposes abortion, said in a statement. She suggested that Planned Parenthood could have restructured or “chosen to abandon abortion altogether,” to keep its Title X funding instead of withdrawing from the program, hurting the health of low-income women. Planned Parenthood officials called those notions unrealistic, instead asking the Senate to pass language in a federal budget bill that would remove the gag rule.

“Lives are at stake”, said Ann Marie Benitez of the National Latina Institute for Reproductive Health, decrying the loss of screenings for cancer and other diseases that will result from the withdrawal, particularly for Latina and Black women.

Planned Parenthood has received Title X since the 1970’s. The program started as a $6 million program in 1971 and grew to more than $286 million in funding this year.

Olivia Jade vs Perez Hilton: A Warning To Her, Bella Thorne And Tana Mongeau! Plus, How To Be An Influencer!
Recent Posts