Phillip Schofield and Holly Willoughby hit back at Lembit Opik on This Morning, after he took aim at Angela Rayner over her criticism of Matt Hancock’s appearance on I’m A Celebrity.

Former politician Mr Opik, who appeared on I’m A Celebrity in 2010, and deputy Labour leader Ms Rayner appeared on This Morning ahead of Mr Hancock’s first Bushtucker trial airing on the show tonight.

Ms Rayner described his appearance as ‘offensive’ to people who struggled during the Covid-19 pandemic, and said that if he wants to raise awareness of issues like dyslexia, the jungle is not the place to do it.

She also said that MPs should focus on their day job, as there have been important votes in Parliament over the past few days that he has not been there for due to his trip to Australia for I’m A Celebrity.

Mr Opik, in response, compared Mr Hancock’s I’m A Celebrity stint to Ms Rayner’s appearances on LBC, and recalled her receiving a gift of 11 dresses (which she declared) from a company after she spoke about the misogyny she faced over what she wears in parliament.

‘If you want to be a Member of Parliament, which our job is to represent our constituents and vote – we had two very important votes yesterday, he wasn’t there for them…this is issues around pensioners, this is issues around the Home Office, and he’s not there,’ Ms Rayner said.

Mr Opik responded: ‘Angela, first of all you do LBC, there are 11 dresses in your declaration…’

Holly hit back: ‘I’m not sure you’re here to-‘, with Phillip saying: ‘I’m sorry, what did you just say?’

Mr Opik went on: ‘You haven’t got a 100% voting record yourself. Nobody has, no politician has, once again it’s easy knocking [Mr Hancock] down. When it comes down to it, he’s the first politician in the history of the jungle to be the main event.’

’11 dresses were donated to me by a company because of the misogynistic abuse that I faced about what I wear in parliament,’ Ms Rayner clarified, adding that she declared them, she didn’t ask for them, and it didn’t take time out of her day as an MP.

‘You don’t have to be here and defend yourself, that’s not your role on here,’ Holly said. ‘We were talking about you, Lembit, talking about your friend, and in order to defend him, you don’t need to trample on somebody else.’ 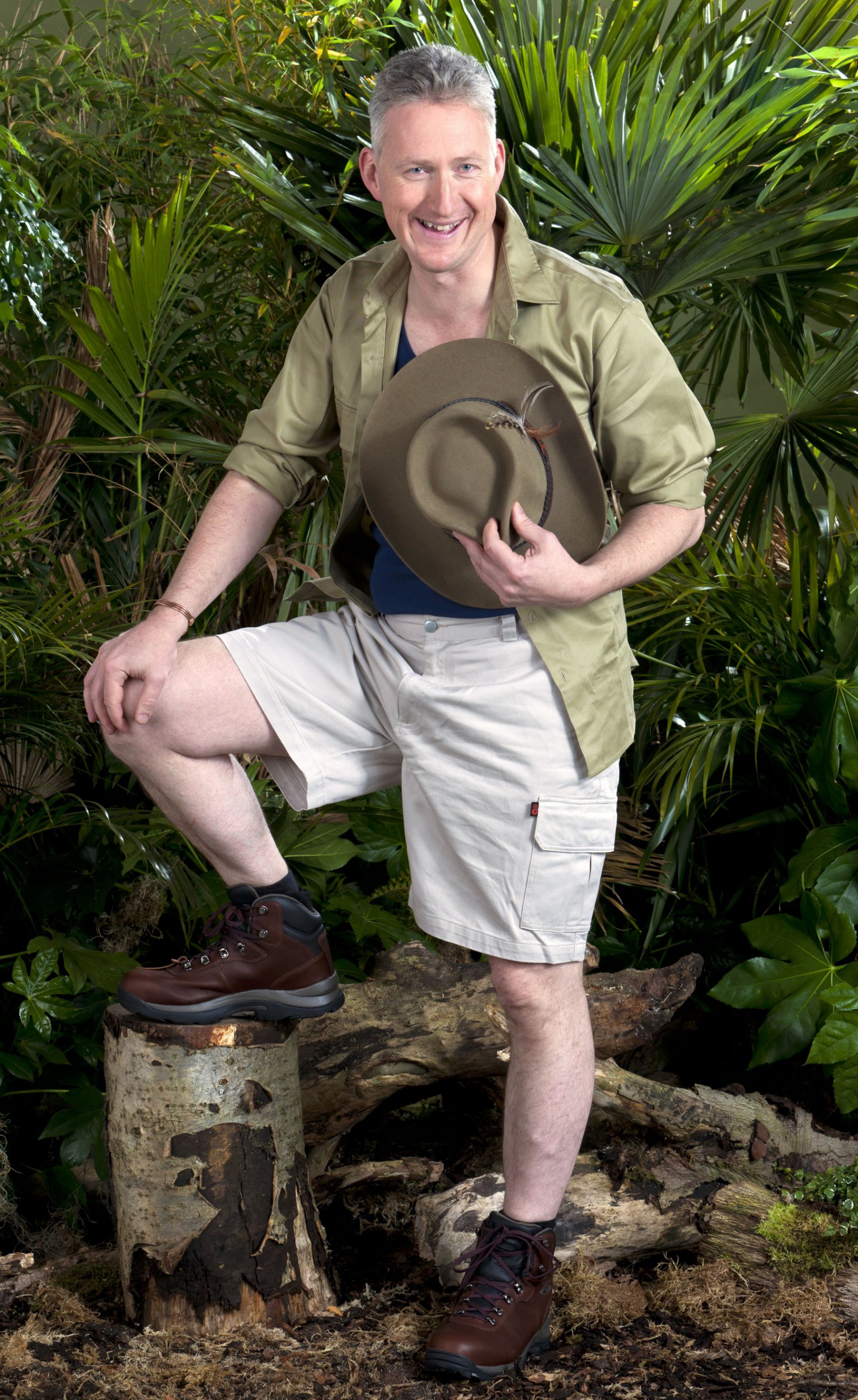 Mr Opik responded: ‘I’m not trying to, I’m not actually having a go at Angela.’

‘Well you were,’ Phillip interjected.

Mr Hancock has said he hopes to increase the profile of his dyslexia campaign during his appearance on I’m A Celebrity, and that he will be reachable for urgent constituency matters.

However, he has sparked major backlash, with many saying he should be back in the UK while parliament is sitting.

Beastly Burrows is not for the faint-hearted as a preview clip shows the pair trudging through a tunnel in the dark while covered in slurry and bugs.

It appears Mr Hancock, 44, takes charge of entering the tunnel first and is guided towards a star buried in the mud, but his face is suddenly pelted by slurry.

He’s heard calling out to Seann, 36, who is in clear distress behind him.

Watching outside on a screen, presenter Dec Donnelly can’t help but burst into laughter as the two contestants are informed they’ve used one minute, and Mr Hancock wonders whether to turn left or straight on down the tunnel.

Seann appears to be struggling with the trial while the MP digs deep for stars.

As the clip comes to a close, Mr Hancock appears to come across a star buried underneath feathers but viewers will have to wait until tonight to see how many they’ll bring back to the camp.

I’m A Celebrity…Get Me Out Of Here continues tonight at 9pm on ITV. This Morning airs weekdays at 10am on ITV.