Outdoor Voices Founder Tyler Haney Is Resigning From Her Company 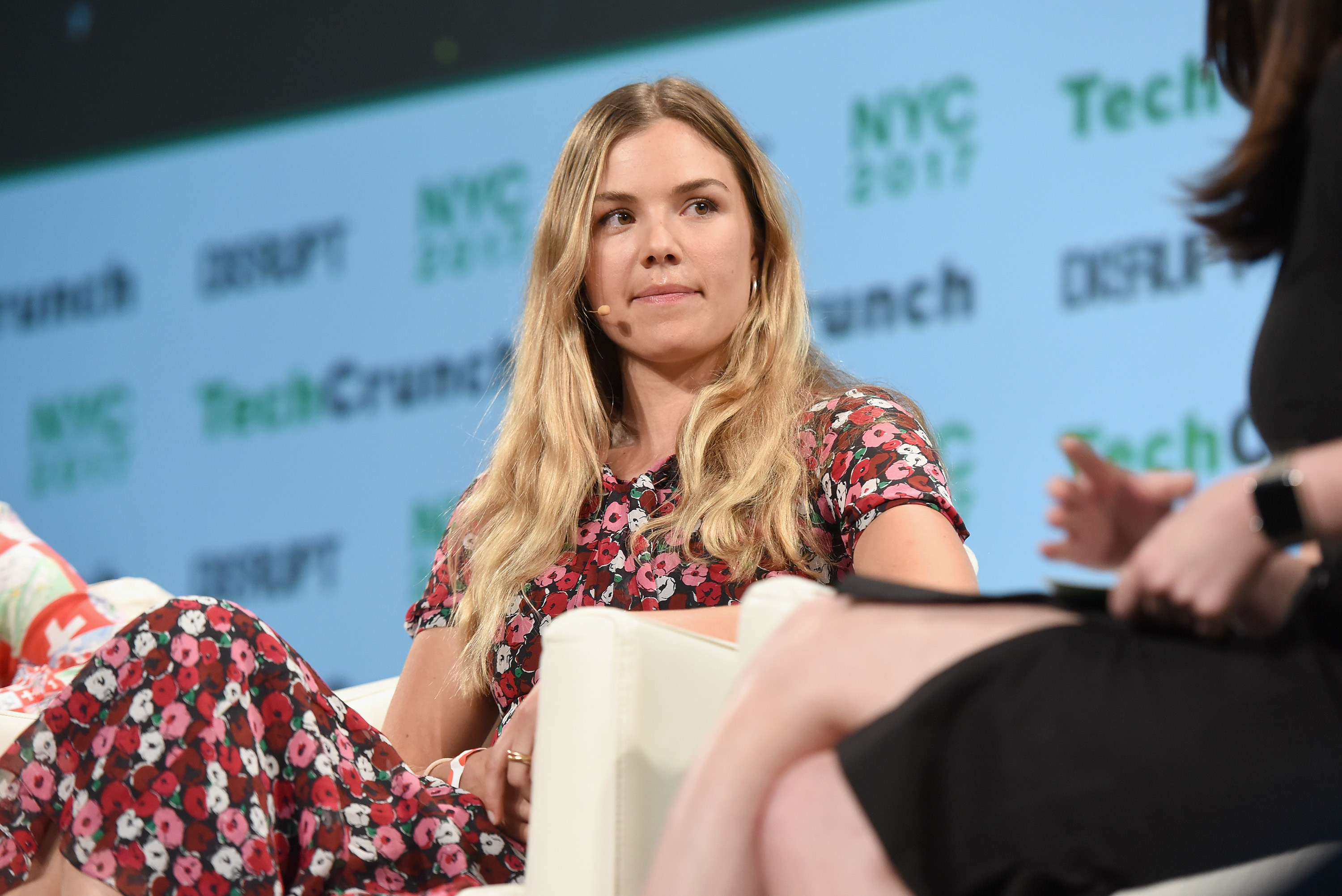 Outdoor Voices founder Tyler Haney is leaving the company entirely days after she was forced to step aside as CEO, which was reportedly due to the company’s financial struggles and other issues.

In an internal Slack announcement to her employees at 9:14 a.m., which was shared with BuzzFeed News, the 31-year-old said that “with heartbreak, I have tendered my resignation.”

“You all know how much I value and I am incredibly proud of the brand community and team we have built together to get the world moving over the last six years,” she wrote. “This has been one of the most rewarding experiences of my life and I am so grateful to each and every one of you. THANK YOU. Sending all of my love. The future is bright and it’s yours for the taking.”

A spokesperson confirmed the announcement to BuzzFeed News.

An hour earlier, Haney had sent an uplifting, unifying message that said, “Let’s Go OV,” with the company’s motto, “#doingthings.”

The resignation comes days after Business of Fashion reported that OV’s board had forced Haney to step aside as CEO and assume a founder role. In a statement, the company announced that Cliff Moskowitz, the president of InterLux, would be the interim CEO.

Over the past six years, OV had raised more than $64 million and had been consistently posting strong sales growth in its shops and e-commerce platforms, racking in about $40 million a year.

However, the company could not stop “hemorrhaging” money, a former executive familiar with OV’s finances told BuzzFeed News. The source confirmed that the business has been losing $2 million a month despite its successful annual sales. In 2018, it lost $21 million, when it had been budgeted to only lose $12 million that year, the source said.

“We were hemorrhaging cash,” the former senior director, who asked to speak on condition of anonymity, said. “What was not changing was the fact that the business was over spending every single day based upon the revenue that was coming in.”

A spokesperson for the company would not comment on the company’s finances, but, in a statement from last Friday, said the brand is gearing up for “an exciting future ahead” and is continuing plans to “grow and to scale.”

“We have raised another round of financing from our current investor group to support our growth and expansion moving forward,” the statement said.

After the news broke that she was no longer CEO, Haney took to Instagram to say that she would tell her story and “set the record straight soon.”

“Staying quiet at the moment,” she wrote on an Instagram story. “That said, excited to focus on what I love — creative, brand, customer.”

Haney co-founded Outdoor Voices with her Parsons School of Design classmate, Matthew McIntyre, in 2012. The company quickly blew up the athletic wear world by captivating an entire demographic of consumers who didn’t identify with the intense, “push yourself to the limits” messaging of other activewear brands but still loved “doing things” in quality, stylish activewear.

Since the beginning, Haney has been the definitive face of the brand and is synonymous with OV’s bubbly message and “freeing fitness from performance” marketing, incessantly sharing herself #DoingThings like walking her dogs or hiking with her new daughter.