In terms of dates, this is the earliest Oscar ceremony in history. But didn’t it seem like it was never going to get here? Once again, the granddaddy of all awards shows — now in its 92nd year — has weathered an exhausting maelstrom, from the all-male directing nominations to the lack of diversity in the acting categories. Jennifer Lopez didn’t get her nomination; Taylor Swift didn’t even make the shortlist for Best Original Song for Cats. 1917 was a lock for Best Picture, then it wasn’t, now it is again, maybe?

A host would have had a field day with all the above, but for the second consecutive year, we’re on our own. There’s only one thing left to do: Devour every glorious moment and hope our favorites are golden. Here’s my forecast for all 24 categories, keeping in mind that my No. 1 prediction is that we’ll all have something to buzz about on Monday morning. Especially if Brad Pitt goes there. Happy watching!

Will Win: 1917
Spoiler Alert: Once Upon a Time in Hollywood

Just like last year, the biggest category is the trickiest to predict. The World War I drama — which unspools as one continuous take — is the Prestige Pick in that it’s a stunning technical achievement enhanced by an important, heart-tugging narrative that likely appealed to Academy members ages 19 to 90. It also won the Golden Globe for best drama, the BAFTA and the Producer’s Guild Award. That means something! But, Once Upon a Time in Hollywood is a sprawling homage to the very industry putting on this shindig. And don’t dismiss the wild cards: The Irishman is an epic directed by one of the All-Time Greats; the much-beloved and provocative Parasite took the SAG Best Ensemble award; and Joker leads the pack with 11 nominations.

“The movie is fine but Renee Zellweger is amazing.” That’s been the party line ever since Judy premiered at the Telluride Film Festival over Labor Day Weekend. Now she’s a lock to take gold for the second time. Her portrayal of Judy Garland soars, and it’s the kind of role capable of melting even the iciest of Academy hearts. Her closest competition — and I’m using the word “closest” loosely — is Johansson, who had such a standout year that she received two acting nominations. (And that’s not even including her work in Avengers: Endgame.) No win this year, but she’ll be fine. 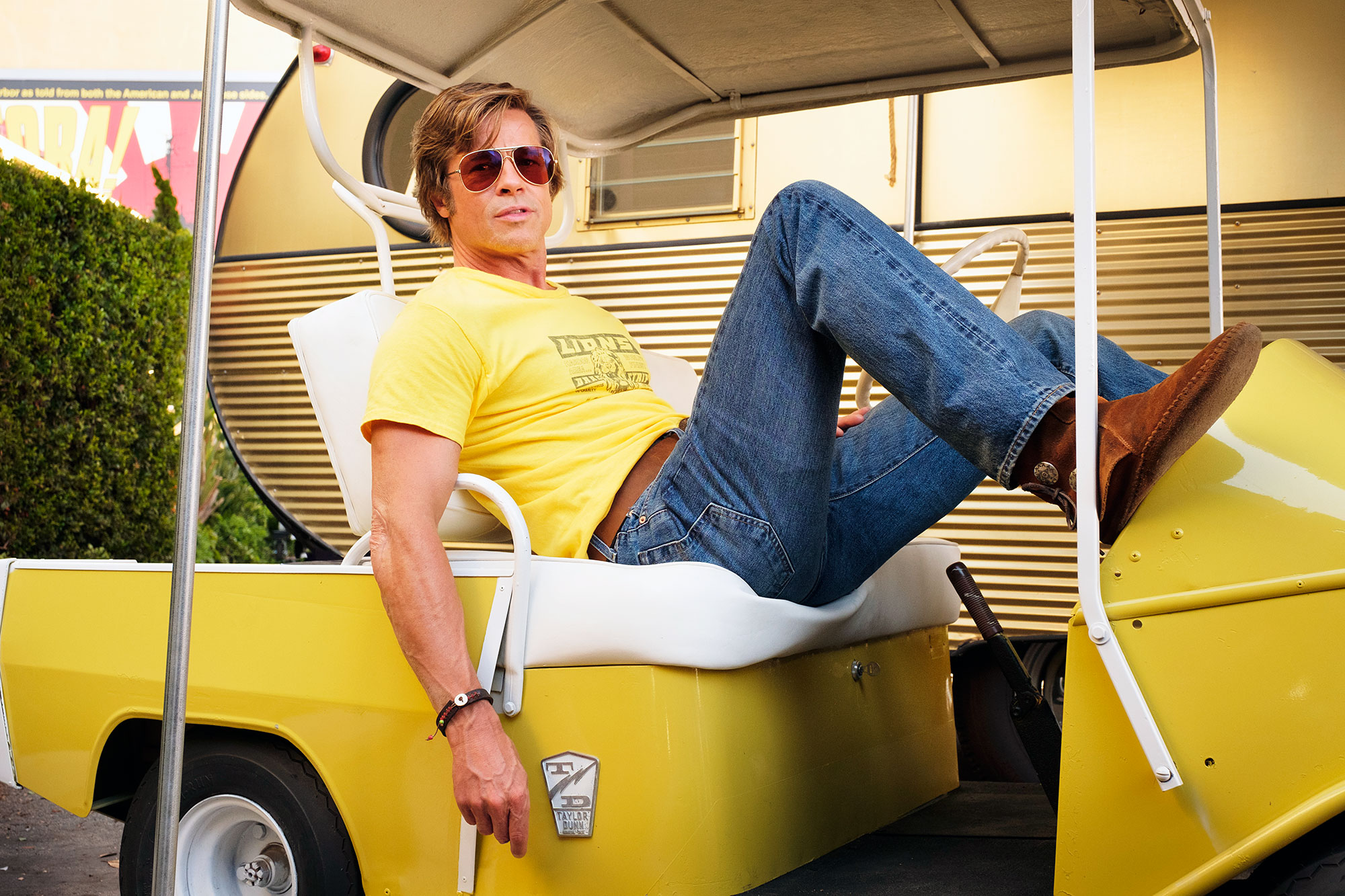 More than a decade after Heath Ledger took gold for taking on Joker, Phoenix is poised to follow suit. (Who says you need to play a member of the royal family to strike gold?!) And while his troubled character chilled to the bone, the win is also a bit of a make-good for his decades of extraordinary and challenging work in front of the camera. That means runner-up Adam Driver will come up short despite an equally stirring — albeit less showy — performance.

Justice for J.Lo!!!!!!! Anyway, even if Jennifer Lopez were nominated for Hustlers, she’d still have to sit in the audience and feign happiness when Laura Dern‘s name is called. The veteran actress has been racking up trophies for her performance as an ultra-smooth divorce attorney in Marriage Story and the Oscar will be her piece de resistance on the mantle. Just note that Best Supporting Actress is also the unofficial ingénue category, so Pugh has an outside shot. 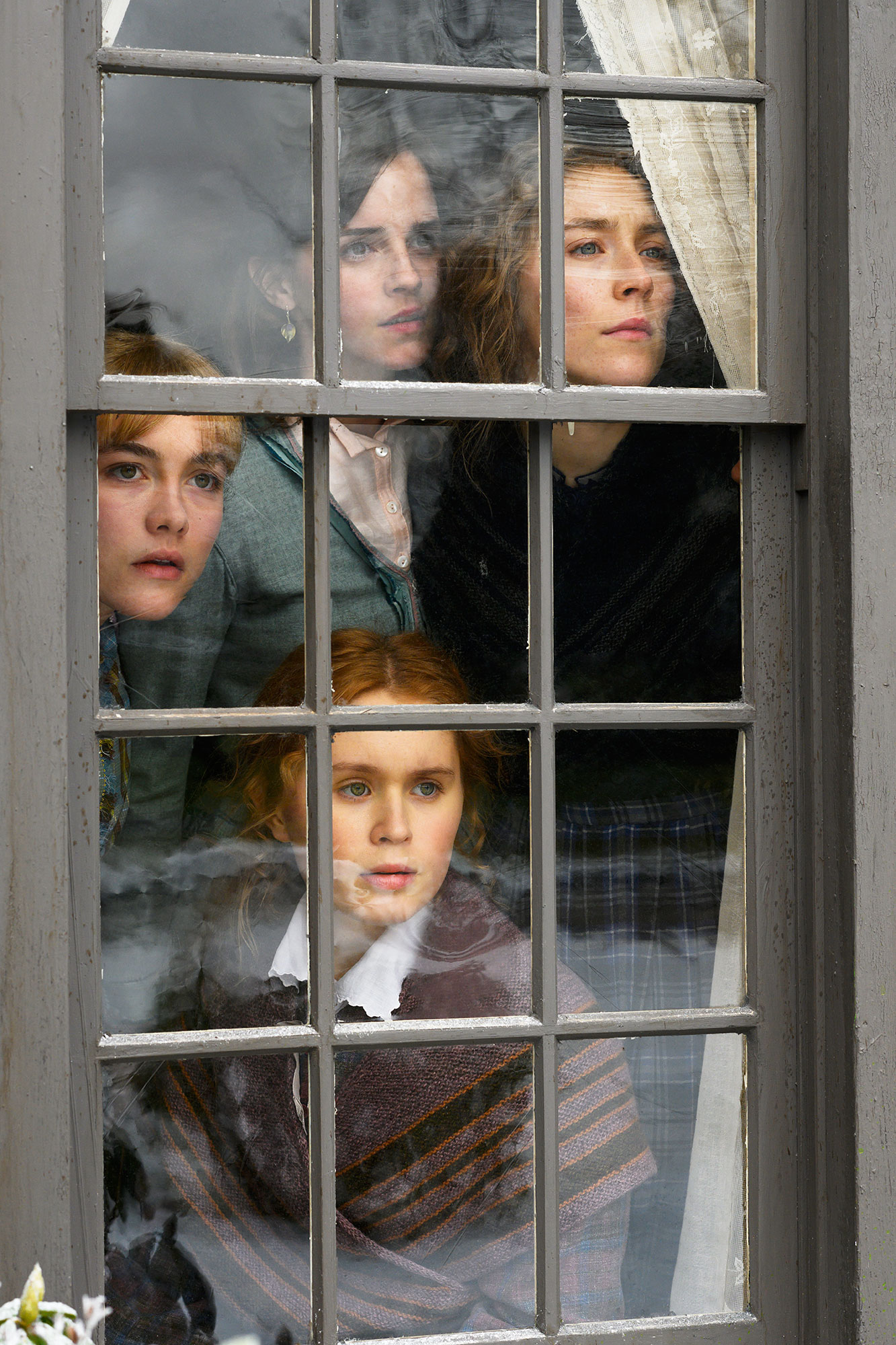 Best Supporting Actor
Tom Hanks, A Beautiful Day in the Neighborhood
Anthony Hopkins, The Two Popes
Al Pacino, The Irishman
Joe Pesci, The Irishman
Brad Pitt, Once Upon a Time in Hollywood

Pitt has this baby sewn up so let’s get to the real suspense at hand: Will he make another hilarious self-deprecating swipe at his own personal life in his acceptance speech? I say no. The Oscar is too important and a dig at his past will cheapen the moment. In fact, I’m secretly glad that Jennifer Aniston won’t be in the audience for a cutaway shot. After delivering such a killer performance (and, frankly, making it look easy for 30 years), Pitt deserves to own the spotlight. Consolation prize goes to Joe Pesci, who emerged from his film hiatus to play against type as a reserved mafia Don.

And now, the controversial all-male category of directors. And though a nod for, say, Greta Gerwig (Little Women) or Marielle Heller (A Beautiful Day in the Neighborhood) would have been terrific, the truth is that the five nominated directors presided over distinct works of art. The slight edge here goes to Bong Joon Ho, whose vision of class warfare in South Korea was the most dynamic of all. Mendes also has a great shot, though all those whisper-complaints that the one-shot movie is more gimmick than style don’t help.