Nikki Glaser: How ‘FBoy Island' Differs From Other Dating Shows

Standing apart from the rest! FBoy Island is unlike any dating show you’ve seen before — which is why host Nikki Glaser was excited to join.

“The real difference right out of the gate is that it’s a comedy. The part that I love so much about it is that I was able, as the host, to bring a comedic voice to the show,” the comedian, 37, told Us Weekly exclusively of the series, which follows three women searching for love. The women will get to date 24 men — 12 nice guys hoping to find The One and 12 self-proclaimed Fboys hoping to win some money.

“We watch these shows and we laugh amongst each other, and we laugh with the people we’re watching them with. We make fun of it, but the shows rarely make fun of themselves or acknowledge the fact that what’s happening is hilarious,” Glaser explained. “I was able to do that as the host of the show and the people I made the show with were down to, kind of, change the format.” 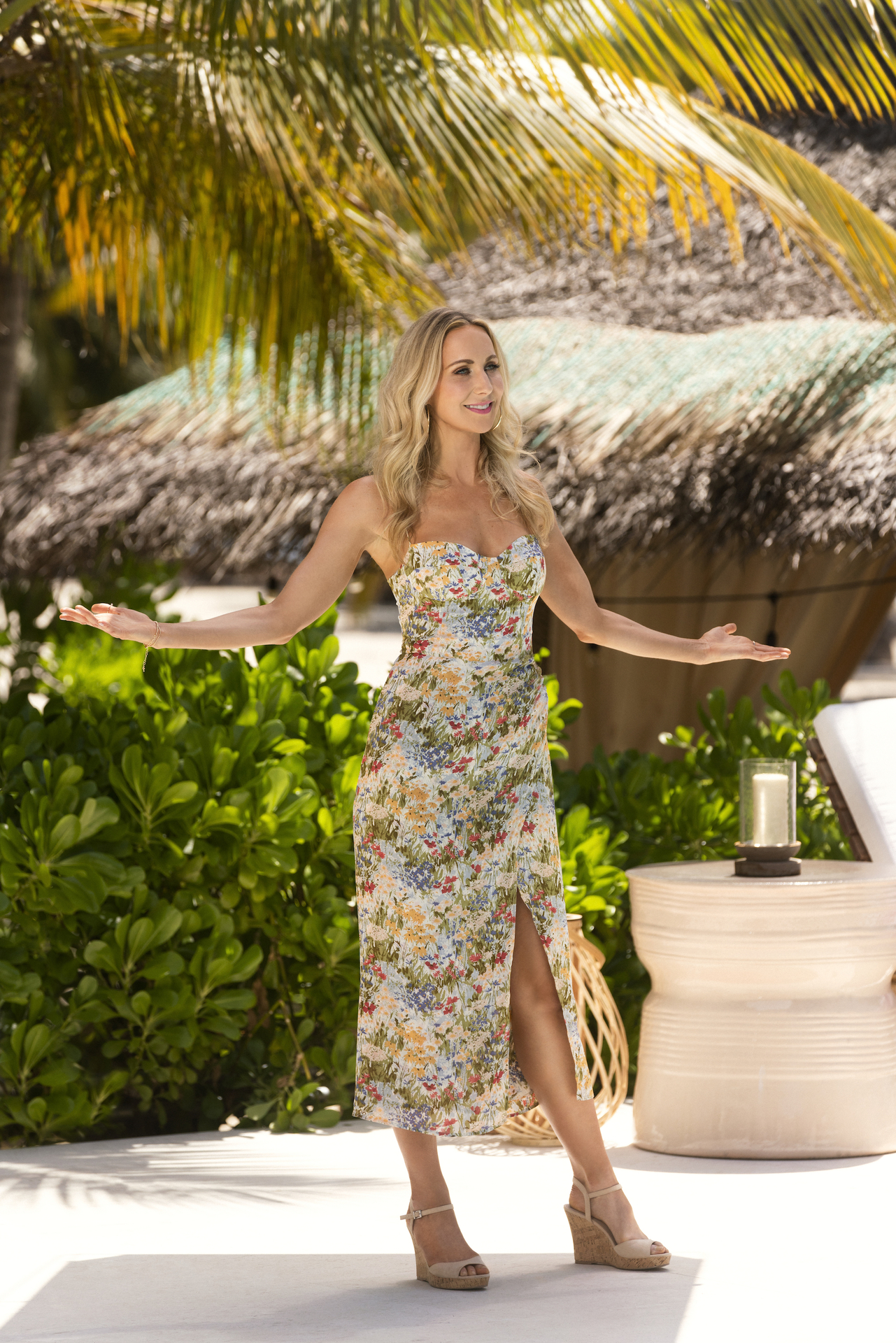 While she added that she and the other cast members had no problem making fun of the show and laughing at themselves while filming in the Cayman Islands, it “doesn’t mean the love stories that occur aren’t as real and as gripping and emotional.”

When former Bachelor executive producer Elan Gale called Glaser to ask if she’d host, she jumped at the chance to work with him.

“I knew right out of the gate with Elan as the creator of the show that it was going to be everything I love about the Bachelor [franchise] because he is a mind of that show that generated so many of my favorite things that happened during it,” she told Us. “When Elan got on The Bachelorette and started to have more of a voice on that show, that’s when I really got into that show. I’ve always loved what he’s created.”

The “The Nikki Glaser Podcast” host added that she’s hopeful people — including men — will be hooked just like she is.

“I think what people are going to be surprised by is how funny the show is,” she said. “I think it’s going to really convert a lot of people who were hesitant to get into this kind of reality programming before because it’s for their girlfriend, but we’re going to get you this time. It’s too good.”