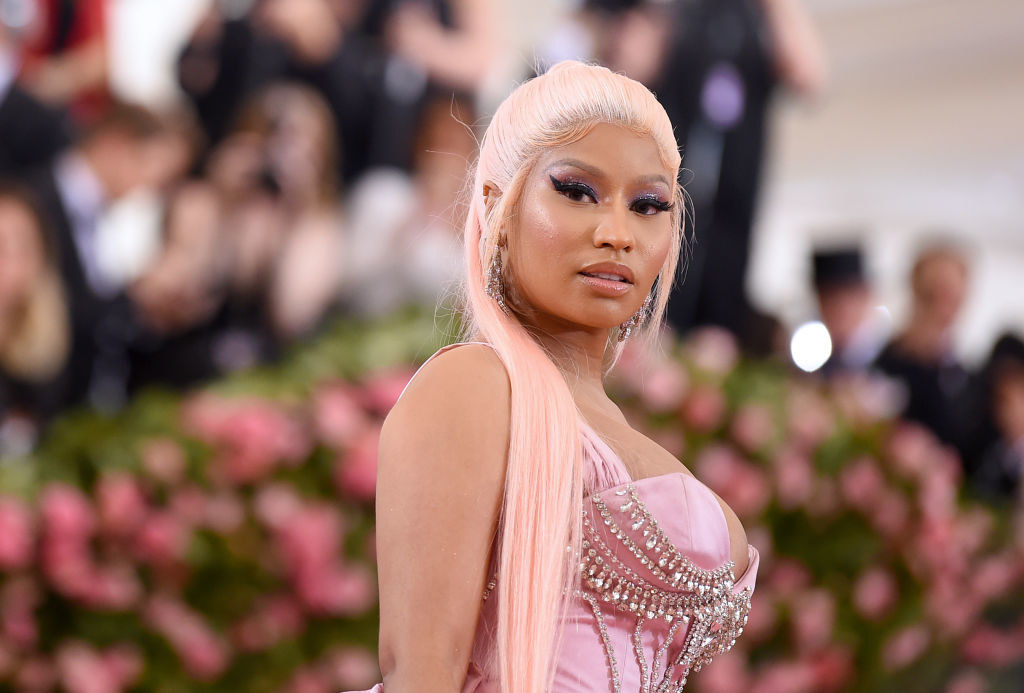 Nicki Minaj announced on Thursday that she will be retiring to start a family.

In news that disappointed many of her longtime fans — who she affectionally refers to as Barbz — Minaj said in an emoji-laden tweet, “I’ve decided to retire & have my family.”

“I know you guys are happy now,” she said.

The rapper also urged her supporters to “keep reppin me, do it til da death of me,” a nod to her 2012 “Girl on Fire” collaboration with the singer Alicia Keys.

Representatives for Minaj did not immediately respond to BuzzFeed News’ request for comment. But the rapper’s tweet with met with skepticism since she has been known to pull an elaborate ruse from time to time.

In 2016, the star teased fans with a fruit-inspired album track list that turned out to be fake. And in recent years, the performer has constantly been on the receiving end of bad press — from her beef with Cardi B, to her fans relentlessly attacking people who critique her online, to her recent marriage with Kenneth Petty, a man who served time in prison for manslaughter and who is a registered sex offender.

There’s been no shortage of Minaj drama, and she’s been vocal about what she deems unfair treatment by the media.

In mid-August, Minaj appeared on Joe Budden’s podcast and said there’s often an unfair picture painted of her in the news, especially when it comes to her working with and supporting other women rappers.

“You guys speculate, you have fun, it is what it is,” Minaj said. “But when I come out and say, ‘hey guys, this is exactly what happened’ and then you basically say, nope, I know Nicki. It makes me looking like a fucking psycho.” 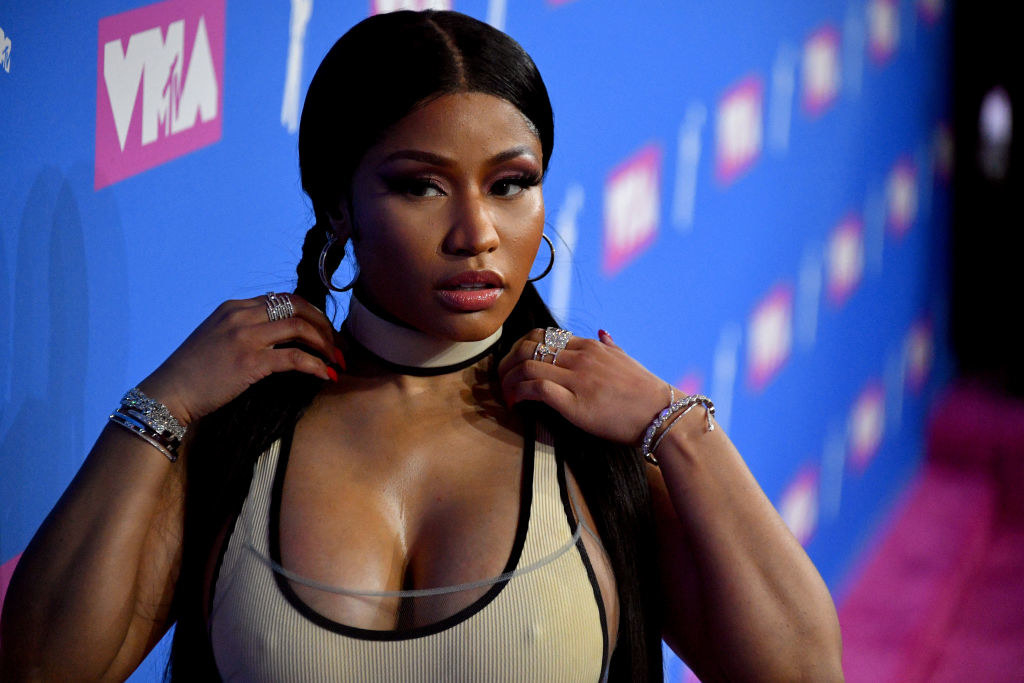 The sudden announcement of Minaj’s apparent departure from music made fans emotional.

“Nicki stop this ain’t funny,” one fan said. “I’m not prepared for this rn.”

Stunned by the development, some hoped their fave could start and family and still make music.

But most fans are refusing to believe Minaj is serious.

There’s also some evidence that Minaj may not be completely done with her music career.

In February, the rapper teased that her fifth and as-yet-untitled album was complete, though there’s been no release date announced.

Perhaps she’ll release one more project before stepping away for good?

Only time will tell.