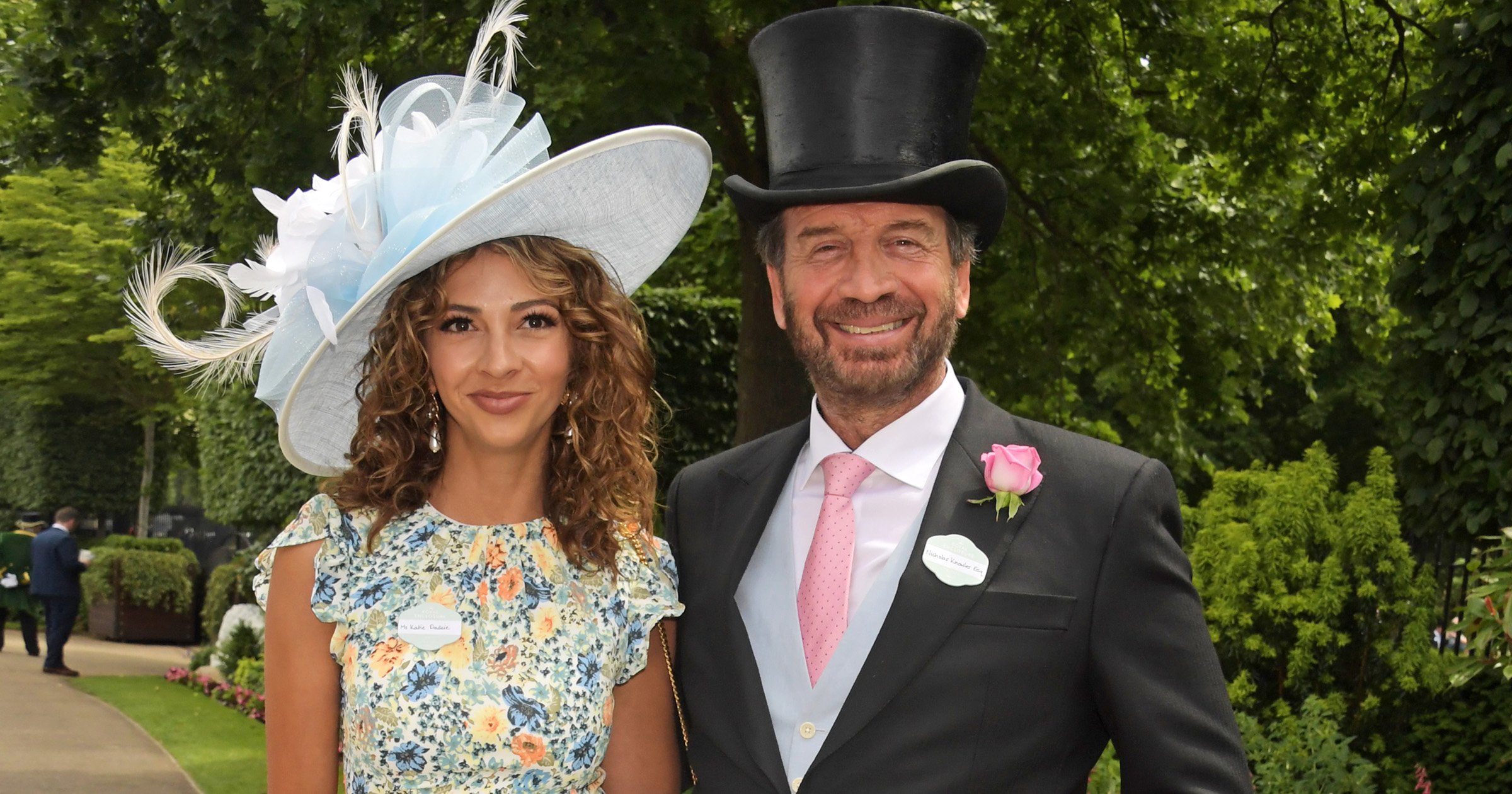 Nick Knowles is not here for criticism of his age gap relationship.

The 60-year-old TV star is dating 32-year-old Katie Dadzie, and they’ve been together since 2019.

However, their relationship has been subject to scrutiny, given the 27-year age difference and, in an age of social media, it’s far easier for people to share their opinions.

DIY SOS presenter Nick admits the trolling makes him ‘upset’ though, and he struggles to bite hit tongue.

Speaking to The Sun at the Inspiration Awards, he said: ‘I get upset when they come for people that I care about.

‘Normally I never comment back to the trolls, but on one occasion when people were a little bit judgmental, I was angry on Katie’s behalf.’

He continued: ‘I chose to be on telly so I kind of expect it for me, but for people I care about they shouldn’t have to deal with it.

‘I’m protective of Katie, because people make assumptions about her without knowing anything about her, so that’s why I spoke.’

The incident he referred to happened earlier last year, after the two were papped and comments flooded in online about their romance.

Nick wrote on Twitter: ‘I’m raging. The woman I was out to dinner with when we were papped is 32, has degrees in two subjects, runs 3 businesses, is a mother of 2, is wealthier & more successful than me & is intelligent & independent unlike the abusive trolls attacking her. What happened to #bekind?’

The star later explained that he ‘felt he needed to say something’ after strangers judged Katie without knowing her or ‘what her motivations might be’, which Nick found ‘unfair.’

Fortunately, the couple are in a happy place behind closed doors, with Nick further lifting the lid on how they unwind.

He said: ‘Our holiday in Dubai was lovely. I spent four months away from August to December doing these travel series and adventure series so I barely saw my family or Katie.

‘The chance to have a Christmas with the family then get a few days away for ourselves  to recuperate and get back in the gym…. I mean there was a lot of laying on sunbeds as well.

‘[It was] Mostly cocktails out there and couch potatoes when we got home. The thing is Katie is so busy running her businesses, and me being away filming, when we get together instead of going out and doing things we tend to just slouch out on the couch and watch a movie.’

Nick and Katie have been dating since reportedly meeting at their children’s playgroup some time earlier.

The DIY SOS presenter has four children, three of whom are adults, while Katie has two kids of her own.