Home » 'New Amsterdam' Stars on Max and Helen's Future: 'It Could Crash and Burn' 'New Amsterdam' Stars on Max and Helen's Future: 'It Could Crash and Burn'

Warning: This story contains spoilers from the Tuesday, June 8, finale of New Amsterdam.

Finally. That’s what many New Amsterdam fans — Ryan Eggold included — are feeling following the season 3 finale, during which Max finally kissed Helen (Freema Agyeman). While fans didn’t see much, thanks to her apartment door briskly closing behind them, the actors gave Us Weekly a bit of insight into how they were feeling after that kiss — and what’s next.

Fan-Favorite TV Couples Who Didn’t End Up Together

“I just felt like it was time. I was so ready for these characters to go one way or the other,” the Blacklist alum, 36, told Us exclusively. “We had built so much tension between us. … We were just at a place where I felt like we should go for it, and I was so excited to find a new landscape.” 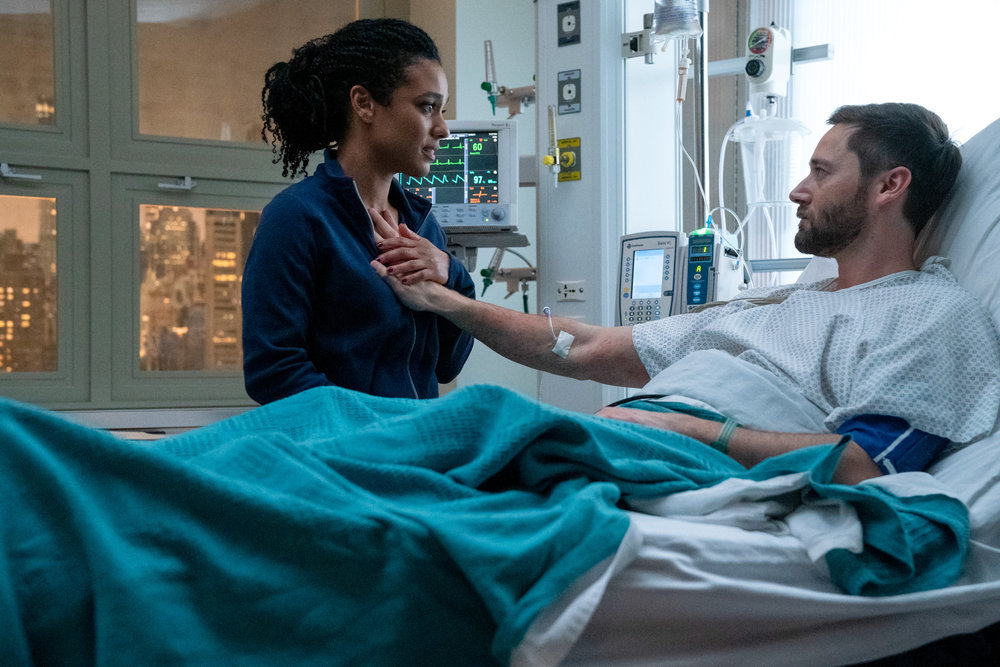 Although Agyeman, 42, was also happy to finally see the pair get together, she’s even more excited to see what comes next.

“Some people do have the view that it could ruin or change the relationship that they have — which is a great friendship [and] professional relationship — whatever the hell else it is — maternal, paternal,” the Doctor Who alum told Us. “It just takes so many forms. But I guess once it then has a label, do all those other things fall away or are they going to be able to just level it up and still have everything they have, but it just be more?”

Agyeman noted that she doesn’t know the answer but feels it could go one of two ways, telling Us, “It could be blissful, or it could crash and burn.”

She also noted that there are many layers to both of their lives — at home and at work.

“What will Georgia’s parents say? They’re still going to be in Luna’s life. What would the rest of the staff think? And it’s like, everybody else’s opinion might have an impact on them,” the England native explained. “Would they be seen as professional if they’re getting it on in the storage cupboard at the ward? It could be quite fun, naughty and a bit like, ‘Oh, see you after the board meeting,’ but I don’t know. I’m excited to see. Anything could happen.” 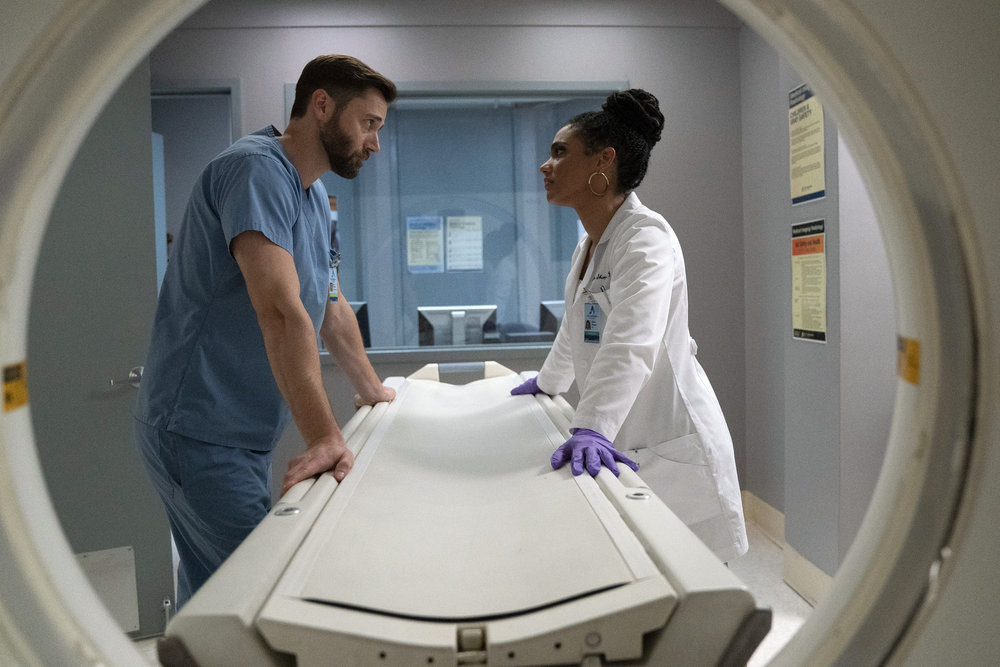 The former 90210 star added that while “falling in love is one of the most exciting things in the world,” there may be some “complications” coming following their relationship blooming — both at work and with Georgia’s family and their views on Helen.

“Dr. Shin’s gonna come back, we’re gonna get into a fist fight. I mean, all sorts of complications,” Eggold said with a laugh. “It’s a fun world for season four!”

While the Carrie Diaries alum noted that she feels Helen “has been ready for a while” to take the next step with Max, she never would have made the first move, since he was still in mourning — and maybe still is.

During the finale, the moment when Max decides to take off his wedding ring is him making a choice, Eggold said.

18 of the Best Love Triangles in TV and Movie History

“He’s just standing there just questioning himself. Like, am I going to stay stuck in this moment and hang on to this shadow of this relationship I had — as beautiful as it was — forever? Or am I going to move forward and be present and look at this incredible person in front of me and go for it?” he told Us. “So I think, I think it’s time. I think he’s ready.”