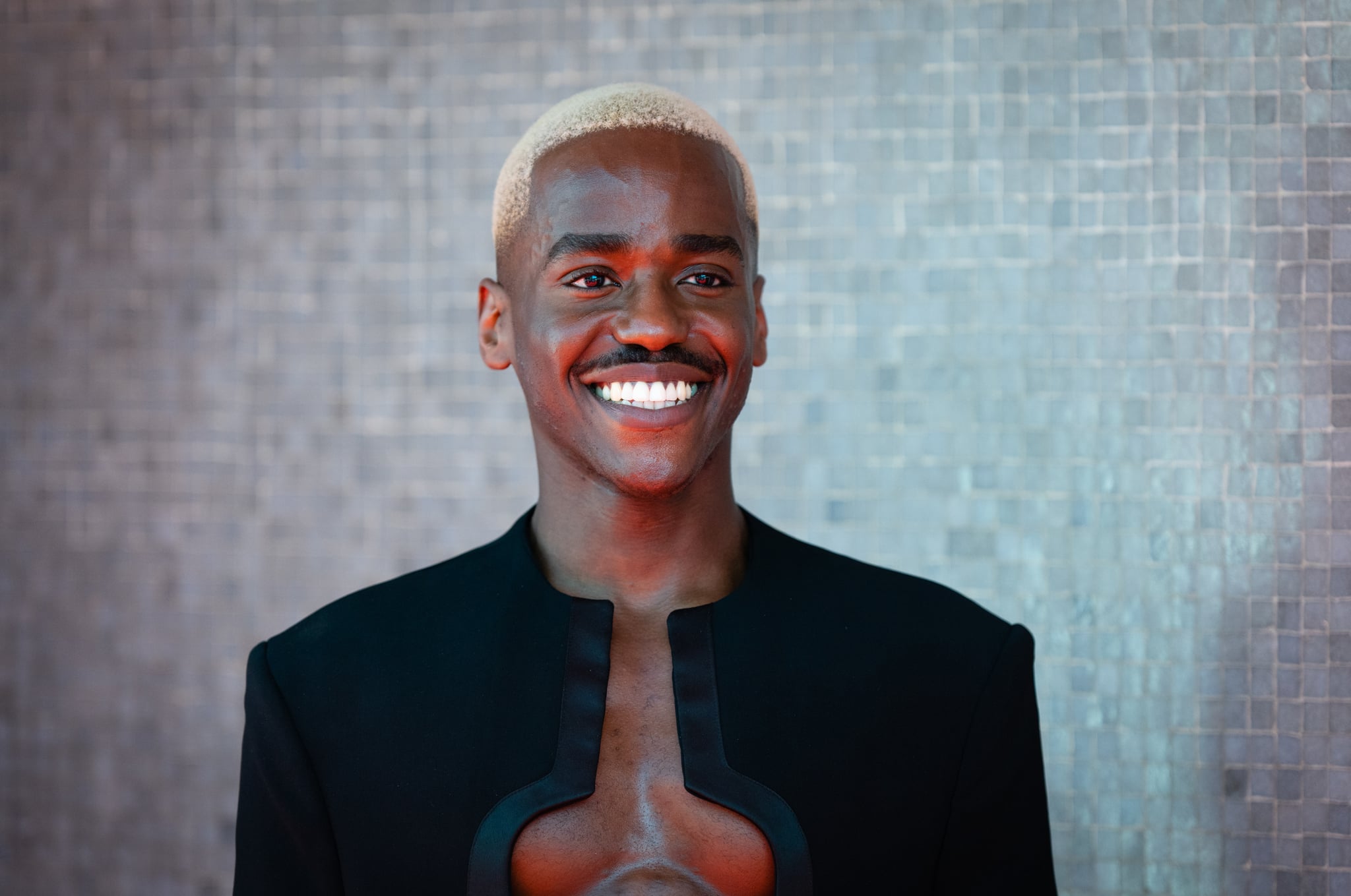 The identity of the newest doctor on “Doctor Who” has been revealed: Ncuti Gatwa. Each time the doctor regenerates, fans question whether the new doctor will be able to follow in the old one’s footsteps. But most seem to be celebrating the news of Gatwa’s casting.

“This role and show means so much to so many around the world, including myself, and each one of my incredibly talented predecessors has handled that unique responsibility and privilege with the utmost care,” said Gatwa in a statement to BBC. “I will endeavor my utmost to do the same.” Gatwa also elaborated on his determination to do justice to the show. “There aren’t quite the words to describe how I’m feeling. A mix of deeply honored, beyond excited, and of course, a little bit scared. Unlike the doctor, I may only have one heart but I am giving it all to this show.”

Gatwa is inheriting the role of the doctor from Jodie Whittaker, who was cast in 2017 and who was the first woman to take on the role. Though Black British actor Jo Martin has portrayed an iteration of the doctor in several episodes, Gatwa is the first Black doctor to headline the series, and he is the 14th doctor of them all.

According to showrunner Russell T. Davies, Gatwa secured the role with a stunning audition. “Sometimes talent walks through the door and it’s so bright and bold and brilliant, I just stand back in awe and thank my lucky stars,” he said, per the BBC. “Ncuti dazzled us, seized hold of The Doctor and owned those TARDIS keys in seconds.”

Later, Davies told BBC News more about that fateful audition. “It was our last audition. It was our very last one. We thought we had someone, and then in he came and stole it. I’m properly, properly thrilled,” he said. “It’s going to be a blazing future.”

Gatwa realized he wanted to be an actor at the age of 7, and continued on to train at the Royal Conservatoire of Scotland, later playing Demetrius in “A Midsummer Night’s Dream” at the Globe Theatre. The Rwandan-Scottish actor is best known for his fabulous performance as Eric on “Sex Education,” a role that has earned him several BAFTAs, among other honors.

The 14th season of “Doctor Who” is expected to air sometime in 2023. Whittaker’s season is still airing, and the final episode is a feature-length special that will drop sometime in the fall of this year.