Quick background: The United Kingdom operates under a system of devolution, which means some power is transferred (or devolved) from the central UK Parliament in London to legislative bodies in Wales, Scotland and Northern Ireland.

What just happened: Yesterday, The UK Parliament voted to implement same-sex marriage and extend abortion rights to Northern Ireland — but the new laws will only go into effect if the Northern Ireland Assembly does not pass similar rules within three months.

This is not business as usual — the UK government has traditionally refused to intervene in devolved matters. However, Northern Ireland’s government collapsed in 2017.

If implemented, it will mean that every country in the UK, as well as the Republic of Ireland, provides same-sex marriage, ending years of accusations that Northern Ireland was being left behind. 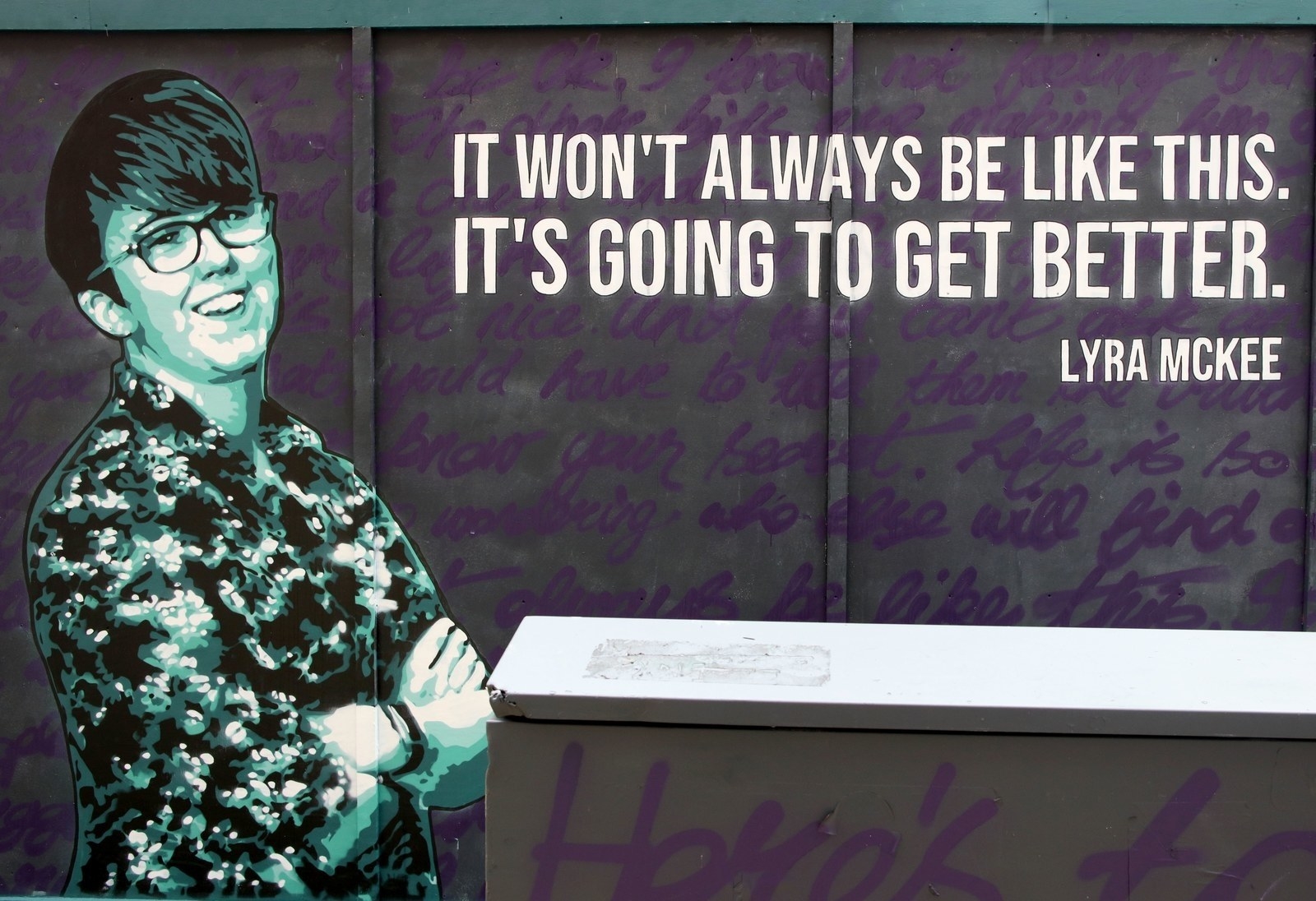 Young climate activists are mobilizing across the US to push the Democratic National Committee to allow a presidential primary debate devoted entirely to the climate crisis.

The activists don’t have a lot of time: There’s a chance DNC members could vote on whether to allow a climate debate at their Aug. 22–24 meeting in San Francisco.

In June, DNC Chair Tom Perez said the Democratic Party would not host a climate debate and barred candidates from participating in outside ones. So the fact that a DNC committee is now mulling over a resolution provides an opening — and those activists are turning up the pressure.

US authorities are investigating allegations a girl was sexually assaulted by a border agent. NBC News reported that a 15-year-old immigrant Honduran girl said a large, bearded officer put his hands inside her bra, pulled down her underwear and groped her in front of other immigrants and officers during what was supposed to be a routine pat down.

Trump can’t block people on Twitter he disagrees with, a federal appeals court ruled. The 2nd Circuit court ruled that because the president uses his Twitter account for official purposes and creates a “public forum,” he can’t exclude people based on their views.

A principal who said “not everyone believes the Holocaust happened” has lost his job. In an email to a parent, William Latson, a Florida high school principal, said he had to be “politically neutral” about the Holocaust because “not all of our parents have the same beliefs.” School district officials say he has been removed from the job.

“Tiger Mandingo,” who got 30 years for not telling sex partners he had HIV, is free 25 years early. An appeals court condemned Michael Johnson’s original trial as “fundamentally unfair.” In a racially and sexually charged trial, Johnson got a longer sentence than many murderers do.

An AfroFuturist music festival in Detroit charged white people twice as much for tickets. AfroFuture Fest changed its race-based admissions fees after sparking controversy for charging white people $20 to attend, while people of color had to pay $10.

It’s no secret that facial recognition technology has come under scrutiny, both in the US and globally. Civil rights activists and technologists have been sounding the alarm over inaccuracies and concerns that the tech only serves to entrench already existing societal biases.

Now, a coalition of privacy and civil liberties organizations is calling on the US Department of Homeland Security to suspend its use of facial recognition on the general public.

The coalition’s deputy director put it this way: “There’s a reason your local police department doesn’t have access to missiles and carpet bombs. Congress should act now to ban this uniquely dangerous surveillance weapon.”

We recently asked our BuzzFeed Books community to share with us quotes and advice from self-help books that they found really useful.

Tons of responses came in, and we waded through and picked out the best of them.

If you’re having a day where it feels like a little guidance would be helpful, have a look through. My favorite one of the bunch is a Glennon Doyle quote: “I tell them that we can choose to be perfect and admired, or to be real and loved. We must decide.”

Wynonna Judd Targeted By Murderer, Attempts To Be Released From Prison