The chair of the House Judiciary Committee said Mueller has agreed to appear before two congressional committees after a subpoena was issued Tuesday evening.

This is a surprise announcement — during his first and only comments on his investigation, Mueller said he did not believe he could give any more information to Congress or the public beyond what’s in the report.

In that statement, the special counsel reiterated that his office did not clear President Trump of wrongdoing. Mueller’s office explored whether the president had committed obstruction during the investigation, but declined to reach a conclusion.

After Mueller’s May 29 statement, more Democrats began calling for impeachment — a position that House Speaker Nancy Pelosi and Democratic leadership discouraged. Mueller’s appearance before Congress may reignite that rift within the Dems.

Mueller is scheduled to testify on July 17. 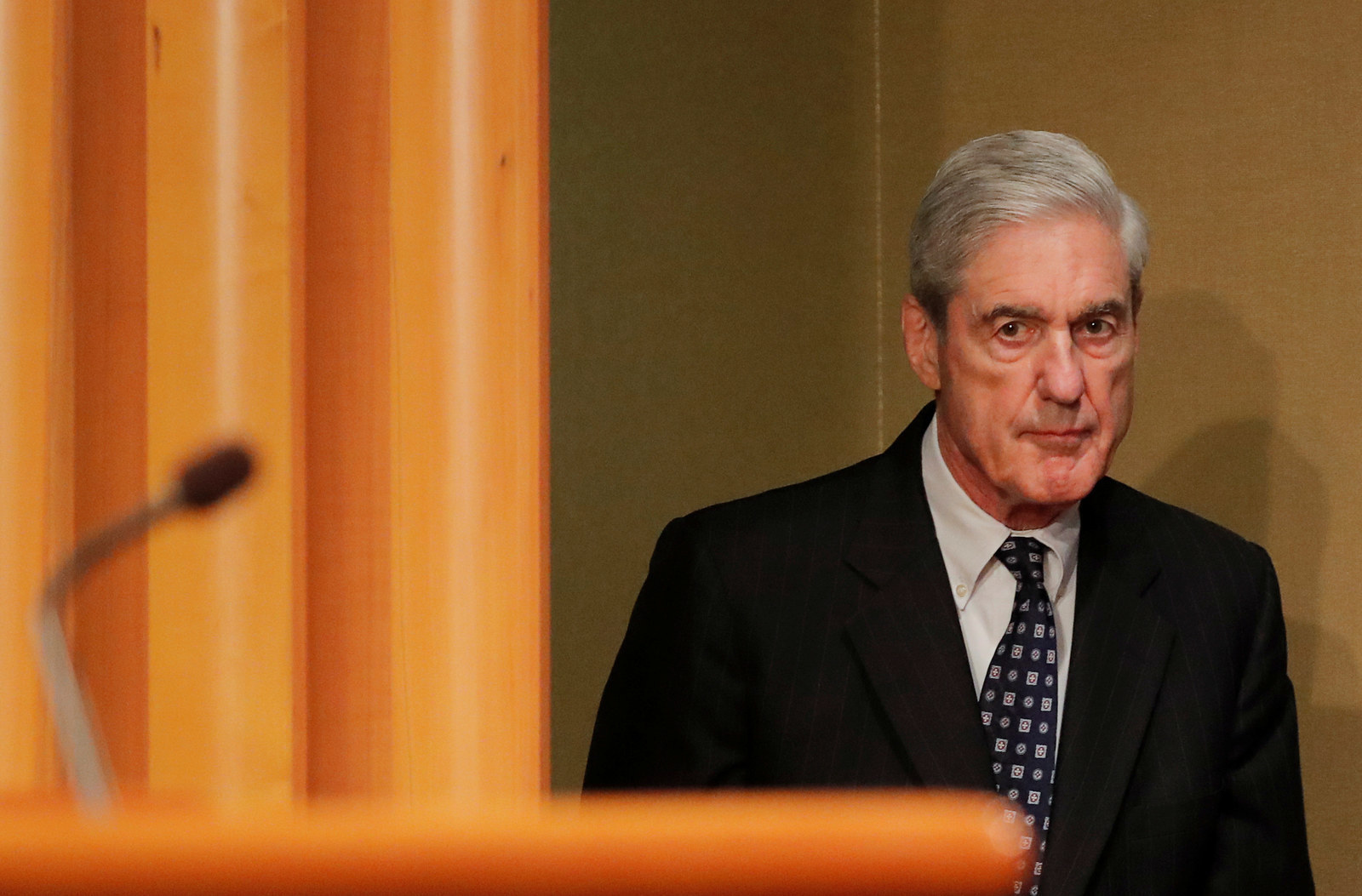 “This shit is chaos”: Top immigration official resigns in shakeup amid uproar over migrant detentions

The movement comes amid mounting public outrage concerning the conditions in which CBP detains immigrant children.

The sudden changes come at a time of uncertainty for staff at both agencies. One former senior DHS official said they were symbolic of wider issues: “This shit is chaos.”

The GoFundMe border wall was illegally built, a New Mexico city says. Now the landowner could face jail time. Remember the controversial crowdfunded wall built along the New Mexico border? The city charged the landowner where the wall was erected with building without a permit, a crime punishable by up to three months in jail.

YouTuber Etika has been found dead in New York after posting a video expressing suicidal thoughts. New York police found Etika’s unresponsive body on Monday evening, less than a week after he was reported missing. Concerns about his well-being arose after he uploaded a nearly eight-minute video on YouTube last week in which he talked about his mental health.

Wayfair workers are planning a walkout to protest the company’s sale of furniture to immigrant detention facilities. Employees are urging the company to donate the $86,000 in profits it made in the transaction to the Refugee and Immigrant Center for Education and Legal Services.

A woman was left on an Air Canada plane hours after landing. Tiffani O’Brien fell asleep reading her book on the 90-minute flight. She woke up to find herself locked in a cold, dark, and empty plane, and had to use a flashlight to signal for an airport employee to help. Air Canada says it is investigating.

The Office is leaving Netflix, and people are not coping. The streaming giant announced that the sitcom will depart its platform at the end of 2020 because NBC “has decided to take The Office back for its own streaming platform.” You have 18 months, which means you can rewatch the whole thing at least 18 more times. 36 if you’re an overachiever. 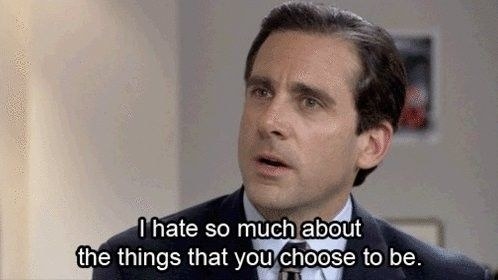 She wants the workers off her land. They say it’s their socialist right.

When Jorge Ruiz del Vizo bought the 6,700 acre Monte Sacro estate from Nelson Rockfeller — yes, from that family — he kept up the aristocratic ways: polo horses, white-gloved servers, the works.

This was the kind of elitism Hugo Chávez promised to do away with when he came to power and seized millions of hectares of land from wealthy landowners. He promised to transfer the land to the country’s most impoverished.

Twenty years later, Vivian Ruiz del Vizo stays in the house on the hill, struggling to maintain it. Below, teams of workers approved by the state farm the land. She has been living there in isolation to stake the family’s claim on the land, while the government of Chávez’s successor faces protests.

Meanwhile, the farmers who work the fields say they’ll never leave. They say, “this land cannot be in the hands of oligarchs.”

Read Karla Zabludovsky’s incredible story on the real Venezuela, and a standoff that has lasted for years.

Rufus Gifford, a former US Ambassador, was attending a service at a church where his friend Wil Darcangelo is the minister.

Gifford was there to support Darcangelo’s service, which was geared toward LGBTQ people. He was not expecting to be blown away by the singing voice of Darcangelo’s daughter, 24-year-old Lavender.

Lavender was singing “Part of Your World,” from The Little Mermaid. Gifford recorded a video of the performance, and as for why Lavender’s voice stunned the internet, I’ll let her singing do the talking.