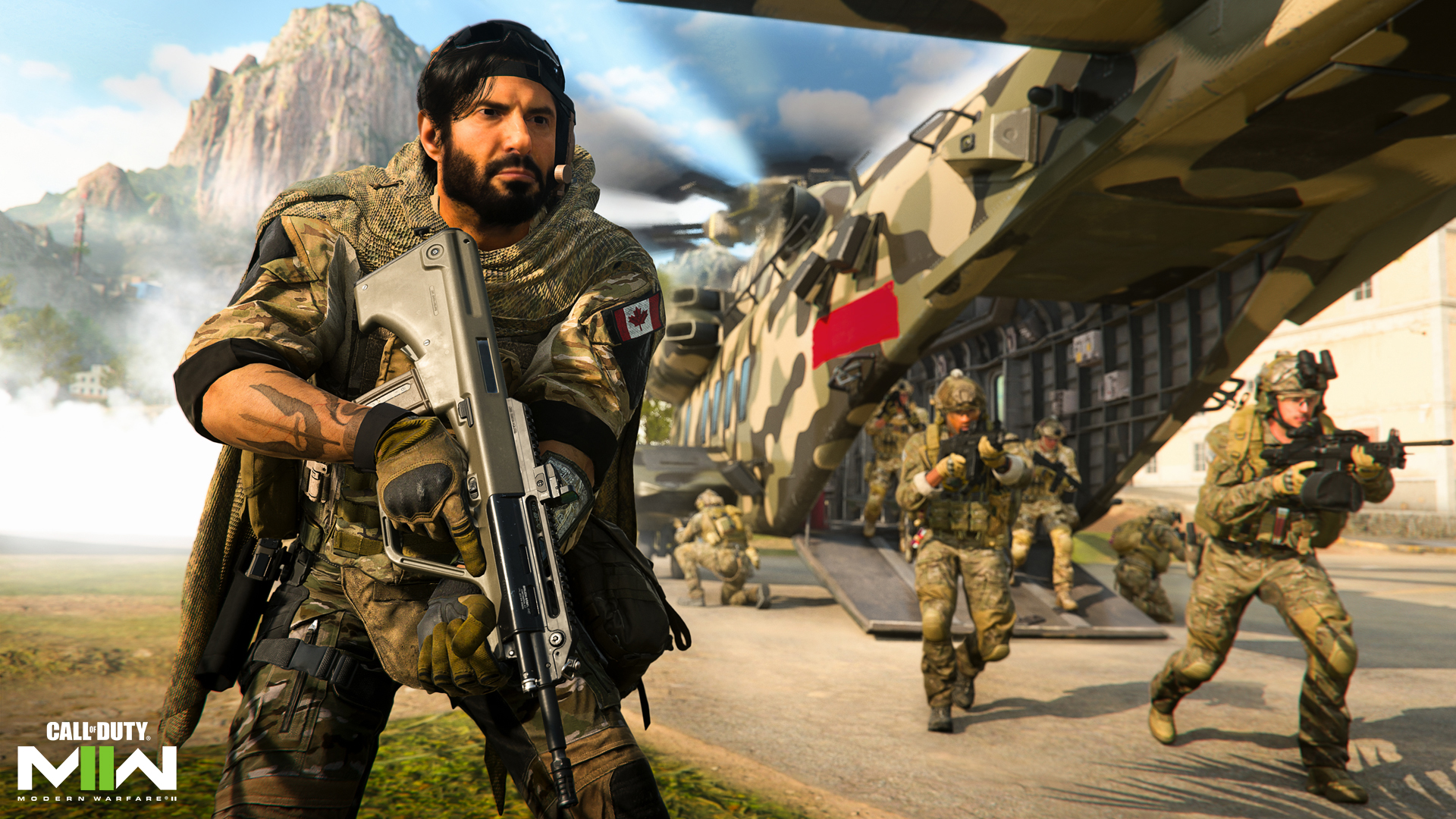 Support for the previous Call Of Duty games will wind down this month as Treyarch lays out its plans for Modern Warfare 2’s ranked play.

A Hardcore playlist for Call Of Duty: Modern Warfare 2 is already scheduled to drop later this month, much to the delight of players, and now Activision has confirmed details for the game’s ranked play.

For starters, development on ranked play is being led by Treyarch Studios, which normally helms the Black Ops series of games, such as Call Of Duty: Black Ops Cold War.

If you were hoping for ranked play to be added before the end of the year, however, you’ll be disappointed to learn that it’s so far only planned for a nebulous 2023 release.

That said, Treyarch has already promised that ranked play will include competitive modes and rewards, ranked skill divisions, visible skill ratings, and a top 250 leaderboard.

While all of that is still a way off, Treyarch adds that a CDL Moshpit multiplayer playlist will launch alongside the beginning of season 1 on November 16.

It hasn’t shared exact details but if it’s anything like the Moshpit playlist from previous Call Of Duty games, it’ll consist of multiple different game modes.